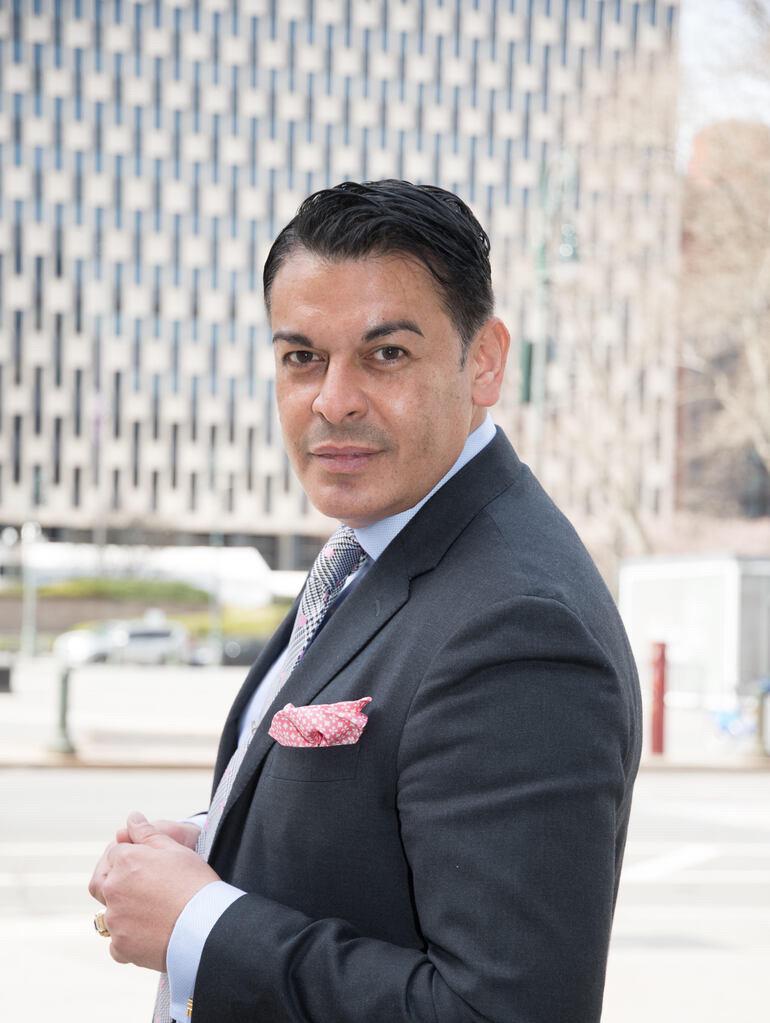 Brooklyn’s Chinatown experienced tremendous growth at the turn of the millennium. This followed what many of these cultural communities have experienced at some point in their developments: as they build infrastructure and greater identity, those looking to uproot their lives and move to a new part of the world can find more comfort in communities that are similar to themselves. It is a momentous effect in this case, as more people moving there means more people wanting to do the same, and thus a large real estate opportunity was had in the neighborhood.

Around this time, real estate attorney George Hamboussi Jr. was starting his own firm in New York City, trying to kick start an entrepreneurial journey. He saw potential in appealing to this nearby, exploding community. These international buyers were purchasing and renting properties in the area, boosting real estate business and the general population of the area, and Hamboussi Jr. figured his law office would be the perfect resource to ingrain into these folks as they settled into American life.

Because of this, he promoted himself to the local community, through its community centers. The Chinese-American television network SinoVision, which is based in Manhattan, covered him and replayed his story over and over on their broadcast. The local community in Chinatown became familiar with Hamboussi Jr.’s name in no time, and clientele soon followed, skyrocketing his firm’s potential to be a heavy hitter in the New York scene.

The problem was, however, that Hamboussi Jr. didn’t speak any of the Chinese languages; no Mandarin, Cantonese, or Fujianese. He recognized that fluencies in these languages were necessary to exercise the full potential of his relationship with the Chinatown community. Because of this, he began structuring his firm in a way that would benefit the Chinese and Asian residents he wished to work with, and those that were coming to him directly for help. He made it mandatory for employees of his firm to speak one of Mandarin, Cantonese, or Fujianese so that clients could always speak to someone representing them.

This was a tremendous success for the firm. Without this plan by Hamboussi Jr., they assuredly would not have seen the business they ended up generating. Because of the decision, they also cemented trust in the community, as a law firm that could communicate with anyone who lived there. Hamboussi Jr., who himself speaks Spanish, Italian, and Arabic on top of English, has also been able to see a similar representation among clients who speak these languages, which has only helped further the firm’s reach.

That, after all, is what it is all about when starting your own business: reach. One of the most important steps you can take is to assure you address as many communities as possible, to ensure the most people have access to your services. To be labeled as a business with community consciousness is crucial to finding success as an entrepreneur. Nowadays, Hamboussi Jr. thrives as a lawyer in the New York City real estate scene, and this was his first step to making that reality happen.

Everything You Need to Know About Jury Selection, With Henry Gereis