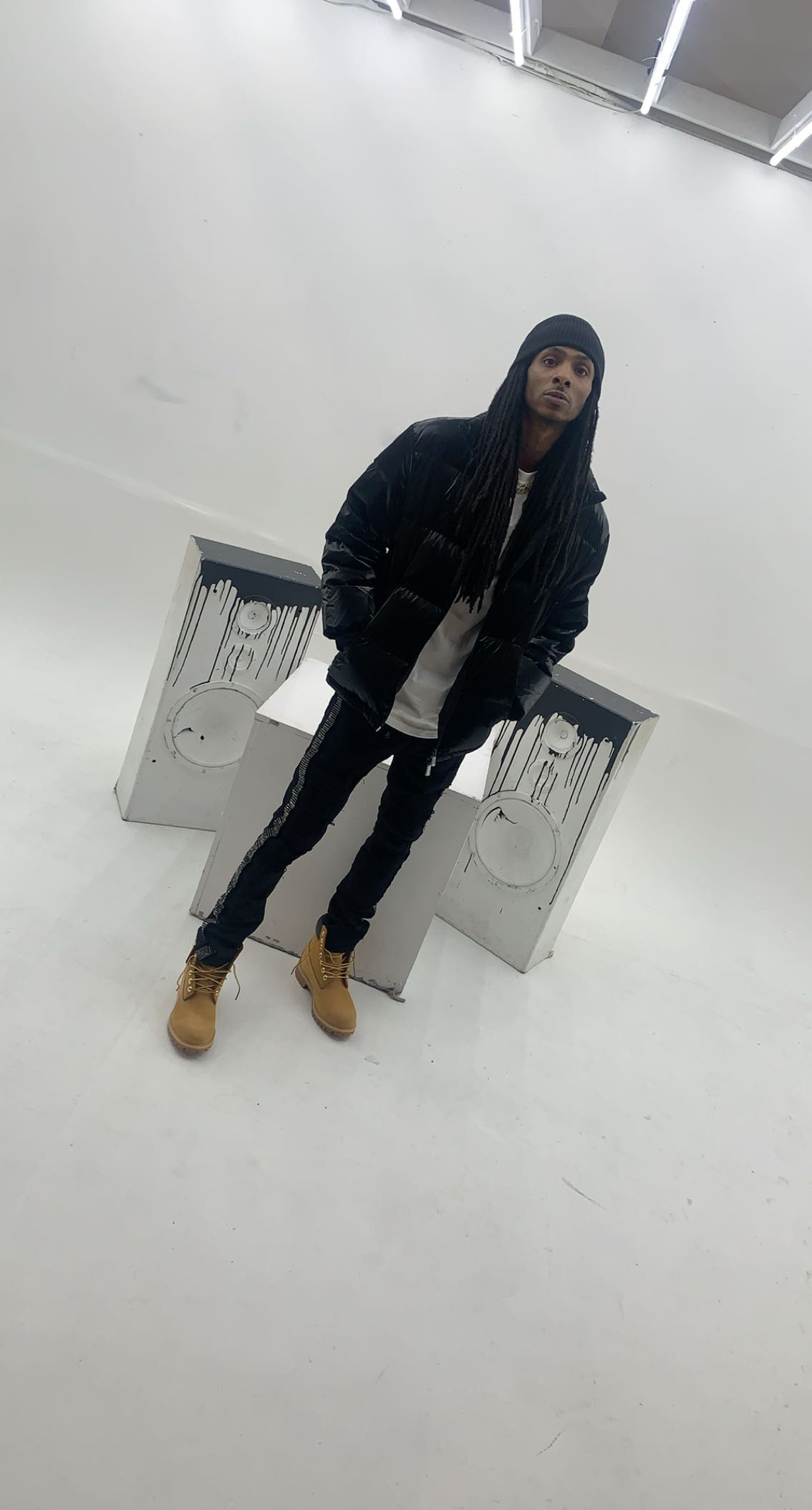 Moe Rick is the new generation singer and songwriter winning the hearts of the world. He proved his worth when he released his first album and touched the fans of music. Good news for all those fans; Moe Rick has announced to release another album ‘I’m Moe Rick 2’ very soon. Like the previous album, this album will also be composed of six songs. Not only that. Moe shared in an interview to release some other single tracks of his in a very short time. So be ready for another jamming music album to add to your playlist.

Since his childhood, Moe Rick has adored music and dreamt to become a great singer in the future. He started the efforts to become in 2009 but the MC Chicago did not notice him. Instead of losing hope, he started making more efforts and at last in 2015, his debut was streamed. His songs were released on various platforms. In a very short time, many music fans have Moe’s songs on their lips. In the rapping industry, all the ones with the pure high talent of lyricism and confidence to express those lyrics rise above high. The rise of Moe has proved to the world that he is one of those talented singers that deserve the world and the world deserves him. If he would have given up in the beginning, he would have never got the chance to achieve what he has achieved.

In the way of his achievements, one tragedy hit him hard. Moe Rick comes from one of the dangerous areas of Chicago. In such areas, you have to be powerful enough to gain more power and support yourself. In the way of standing on your own feet, Moe Rick lost his brother and a dearest friend but Moe Rick got himself together, became stronger, and moved on to his journey. However, he channeled his emotions into his music and released some songs dedicated to his lost brother and friend.

Recently, Moe Rick shared with his fans that he will drop his new album “Time is Now 2” soon. For those who were waiting for it, your time is now. The moment is here! You can listen to the whole album on the Apple Music website.

Like any other celebrities, Moe Rick has suffered many incidents but continued his struggles and never gave up. Moe rick is an amazing artist and musician of this era. He is giving a great value to the music world by his work and efforts. He is a great example as a musician and an inspirational personality. May he achieve more in his future!