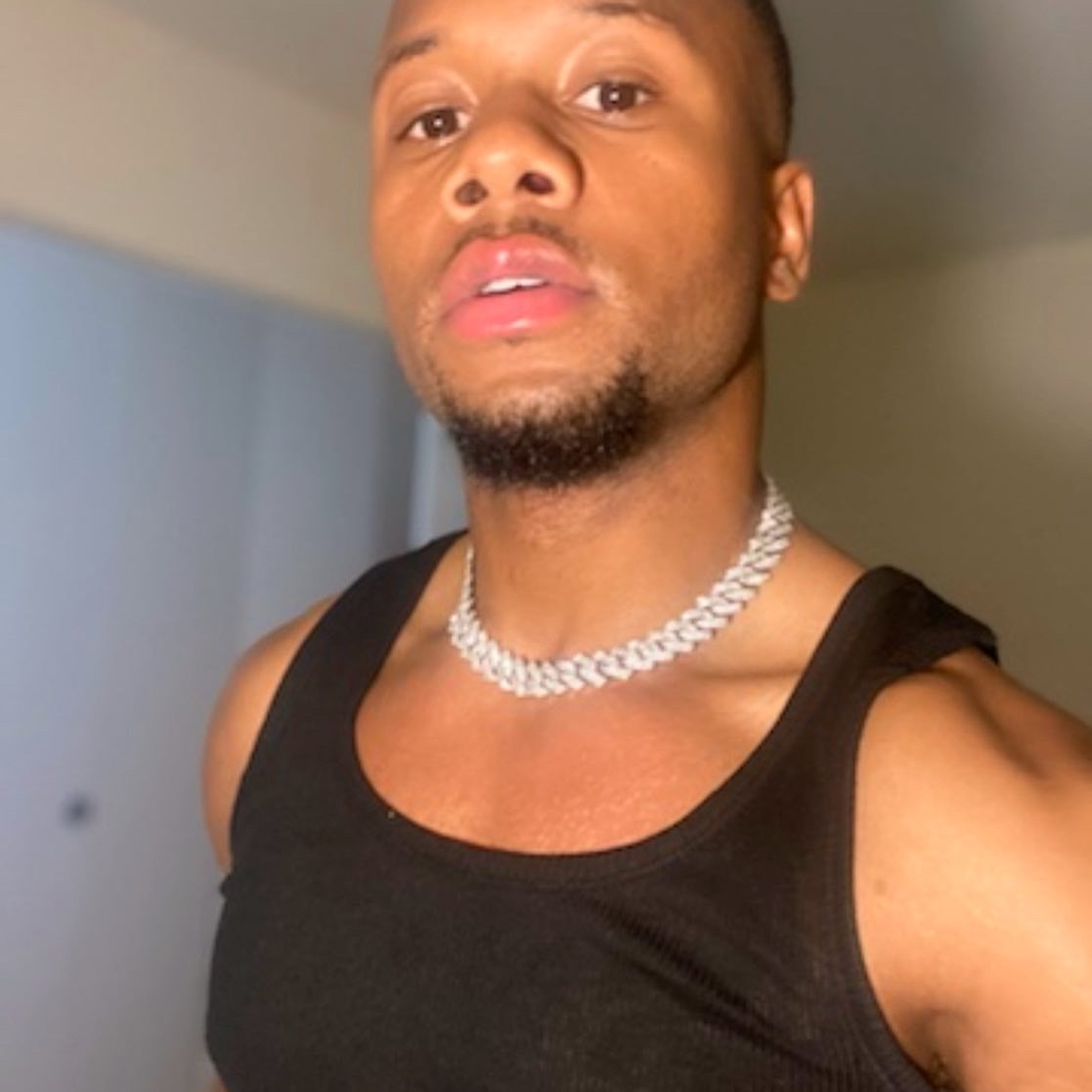 Joshdifferent a music artist from Philadelphia has released a new single “God on my side.” The content creator/musicians continues to grow on social media after only being consistent for one month.

Joshdifferent is a 26 year old who grew up in the Frankford section of Philadelphia inspired by Philly’s own meek mill, drake, king los, and many others. Josh has made music for years and also produced music since the age of 7. His younger days were also caught on camera, on YouTube on the “Jdieselshow” which is still available. He later went to open multiple other channels such as the “conversation crew” and the “fast talking boys.” Joshua also directed mini movies on YouTube at the age of 12, picking the rules for everyone as well as everyone’s lines.

Joshdifferent has grown a lot as a person and now as a music artist, it’s evident in the music that he has grown considering he is taking a spiritual but still has some swag to it safe vibe with this new song God on my side.

First Single “God On my side” Will be released May 10th

Joshua Blackwell aka Joshdifferent from Philadelphia releases “god on my side” after a 5 year long toxic relationship. Then, Josh started to dig into his family of origin realizing he is the scapegoat as things got violent and dangerous Josh separated himself from his “family. At the end of the violent attack, Josh turned to God on a spiritual level not religious level. Music and content creation became his form of expression.

JoshDifferent is Thrilled to announce the Release of “God on my side.” Joshdifferent is a independent music artist from Philadelphia who is mainly known for his content creation on Instagram, YouTube and Tiktok. Beginning his Internet journey around six years old, Josh begin producing and editing his own music and videos. Since that age he has been on and off with making content.

Recently returning with a different level of confidence after “working on himself” and learning about human psychology, Joshdifferent continue to inspire and motivate and make others laugh with his music, comedy, fitness and motivation through his social media platforms. God on my side was inspired after Joshdifferent went through a difficult breakup and tapped into his spiritual side after finding out he was the scapegoat in a narc family.

CrownMe2Times is bringing party music back to the music scene