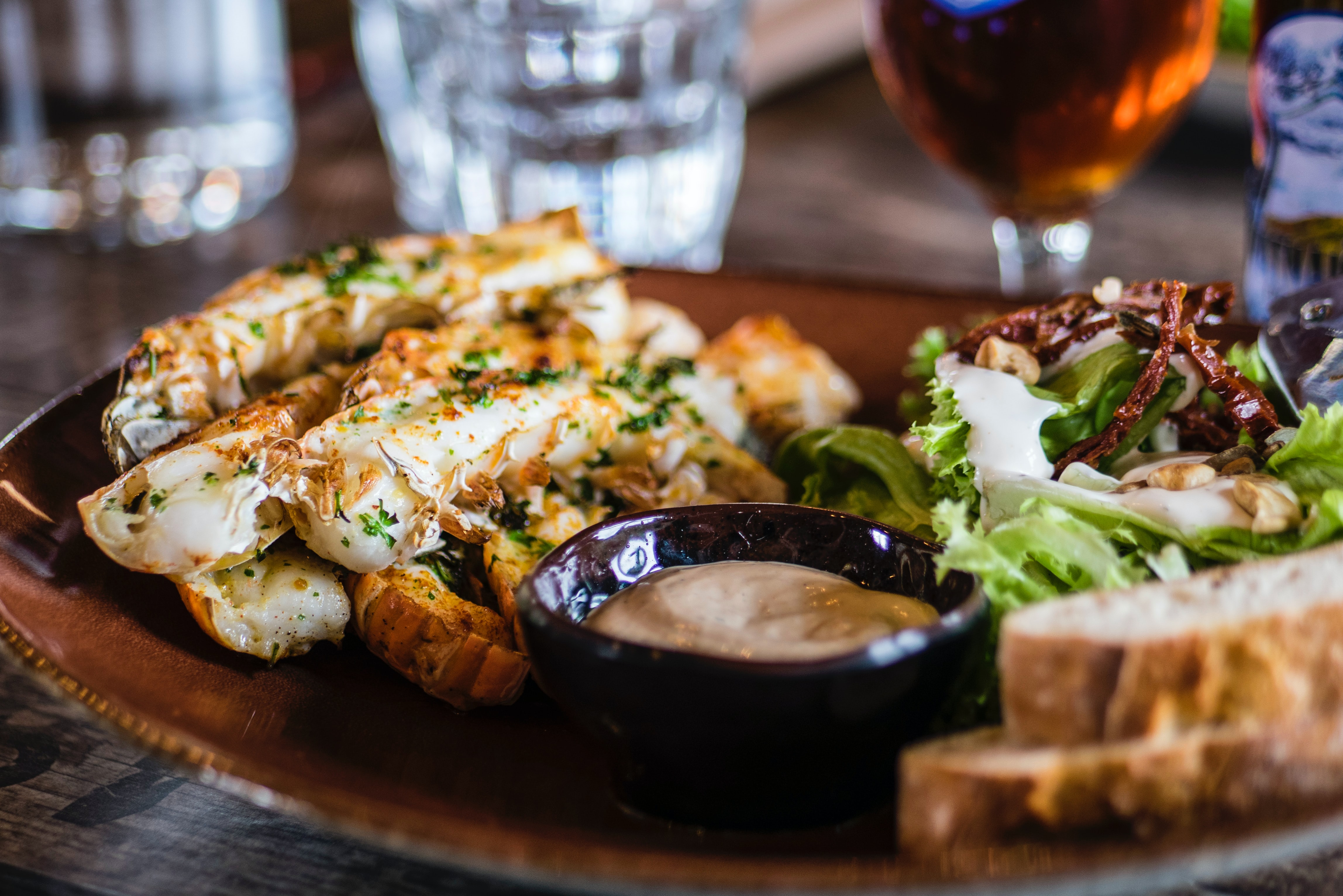 When the coronavirus pandemic shut down in-person dining across the world, people of all ages turned to mobile-based food delivery apps for their favorite meals.

In Venezuela, such an option did not exist until the launch of a new food delivery and ridesharing super app called Yummy, which has quickly become the South American country’s go-to food delivery service.

“Yummy is set to transform app-based food delivery in Venezuela,” said Stiegler. “I am impressed with their growth and their most recent round of financing will only bolster their operations across Latin America.”

Yummy began as the first food delivery app in Venezuela in 2020, launched by CEO Vicente Zavarce, a Venezuelan entrepreneur passionate about direct-to-consumer brands. Zavarce, who previously was the director of user acquisitions at Postmates, founded the company while in lockdown in San Francisco.

Yummy is now available in five of the country’s major cities and has expanded into other verticals, including groceries, alcohol, pharmaceuticals, shopping and ridesharing, Stiegler said. The company provides delivery in under 15 minutes and has scaled to more than 600,000 orders in its first year.

“The company is an all-encompassing marketplace of services and offerings,” said Stiegler, whose venture capital fund is focused on corporate leaders in winner-take-all markets. “The Yummy app, which can be downloaded for free, will continue to expand and grow in Latin America and beyond.”

Stiegler praised the app for developing a fee structure that is among the lowest in the market and does not significantly affect merchants’ profitably. He is also encouraged by its robust user-base and its resilience in the face of social upheaval facing the Latin American country.

While Venezuela has for years been rocked by political and economic turmoil, the continued dollarization of Venezuela reduces the risks associated with a previously unstable domestic currency, Stiegler said.

There are plans to expand the user base – which currently includes about 200,000 registered users– to Peru, Chile, Ecuador and Bolivia.

Stiegler expressed confidence the company will continue to grow in Venezuela and achieve successful last-mile logistics.

“A big factor in the company’s growth is improved consumer technological innovation in Venezuela,” said Stiegler. “I am excited to see what other growth Yummy will experience in the coming years as the general public continues to turn to mobile food delivery apps and ridesharing services in their daily lives. Companies like Postmates and Grubhub have proven successful in the United States, and Yummy is on track to be similarly transformative in that growing market throughout Latin America.”

Josh Dobson – Looking Forward to Reaching for More in the Future