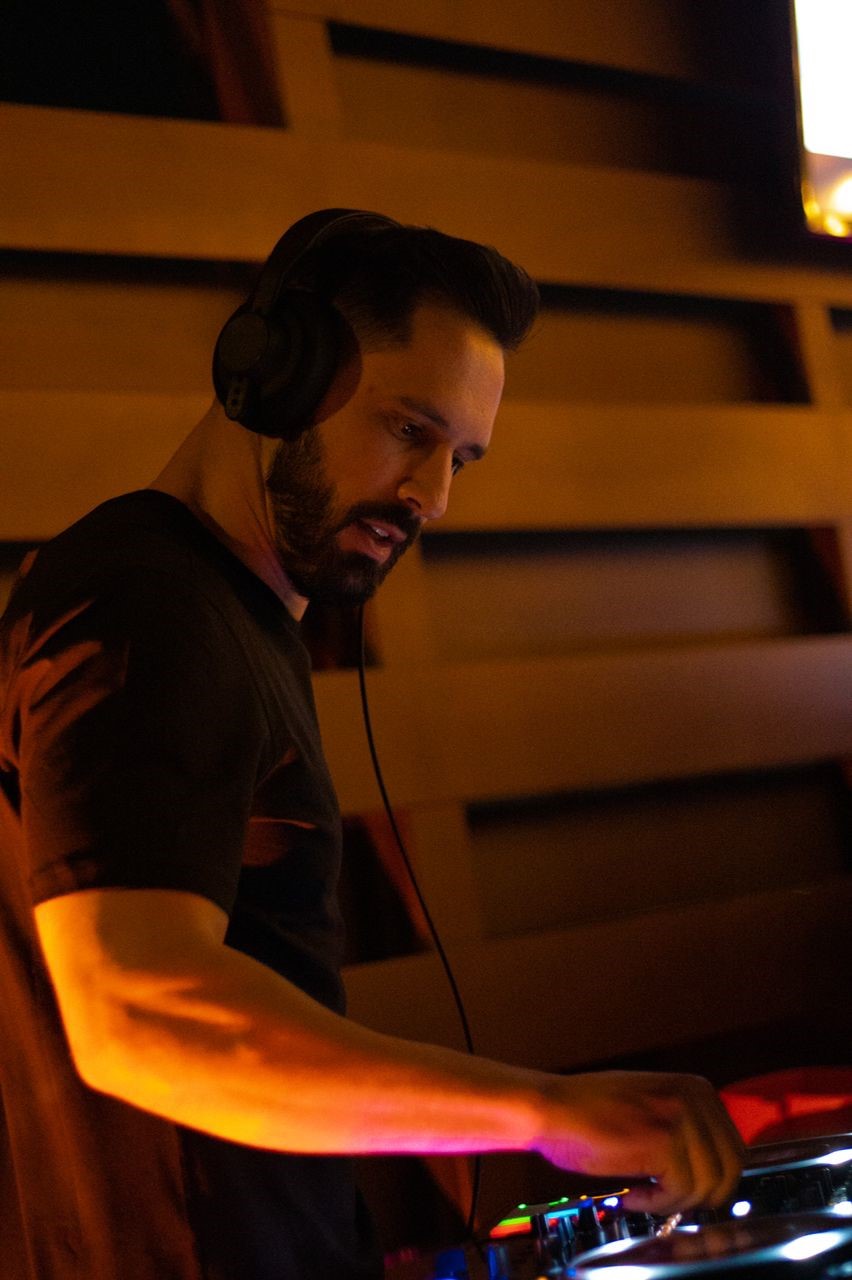 Music sets an incredible pathway to connect people, connecting us with its rhythm and melody. DJ Jaffy knows how to elevate his audience’s mood by making marvels out of the music. He is proficient in what he does, having an exemplary talent for multitasking in ways that bring originality to the field of mixing music live. He has always valued the power of sounds and immersed himself in understanding every bit of the story sound is trying to express. After becoming so captivated, he decided to take off on a journey that justified his love for music and respect for the artists who created it.

Jaffy embarked on this journey in 2019 by receiving intensive training to become a DJ. Less than a year later, he had his first gig. It was a groundbreaking moment for him, as he realized the potential to touch people’s souls and create a vibrant atmosphere. He soon started channeling his inner energy to design pieces of music that would make any person irresistibly move their feet. The enthusiasm that he held reflected in his gigs which radiated high energy and zest everywhere around the event. His creativity rendered an enthralling experience making people crave the power he brought to the table.

From the very start, he’d promised to never be a DJ who constantly focused on the laptop screen. He did not want to be unresponsive and mundane to his audience. Jaffy has always been open to song requests, as his ability to create an impromptu mix has always been a delight for his audience’s ears. A certain type of cordiality and attention to detail is required to be a high-level DJ. Jaffy says, “People prefer to feel smart and inspired. They also desire a sprinkle of nostalgia when the moment calls for it. The job of a DJ is to consistently enable those emotions.” He never disappoints his crowd as he always keeps them in mind before setting up the space.

Jaffy has faced his own set of adversities but what sets him apart is his relentless love for music. That same love has allowed him to overcome almost every obstacle put in his way. Since he was very young, music has allowed him to envision the future in the most optimistic and positive ways. He suggests, “If you are progressing, you are succeeding. Don’t get caught up comparing yourself to ​others. It may be cliché but it’s the most toxic thing you can do to yourself.” A passionate and empathetic attitude gives him an edge over others, which helps form a genuine connection with his audiences in any environment. He absolutely cares for their experience, as well as the experience of staff members at all venues. Jaffy says, “If you aren’t concerned with employees and their energy levels, you have already lost.”

He is working ceaselessly to give people the dynamic experience that they deserve. His work has always spoken for him, which has made it possible for him to conduct more than 400 gigs in just two years and pursue DJ’ing as a full-time career. He aspires to reach great heights as he learns music production in order to showcase his skills on larger platforms. We wish Jaffy all the luck to continue flourishing in his field!

“rat[LAB] Studio is modelled to advocate smart use of computational and parametric design in architecture,” – Sushant Verma, an architectural designer and the CEO of rat[LAB].