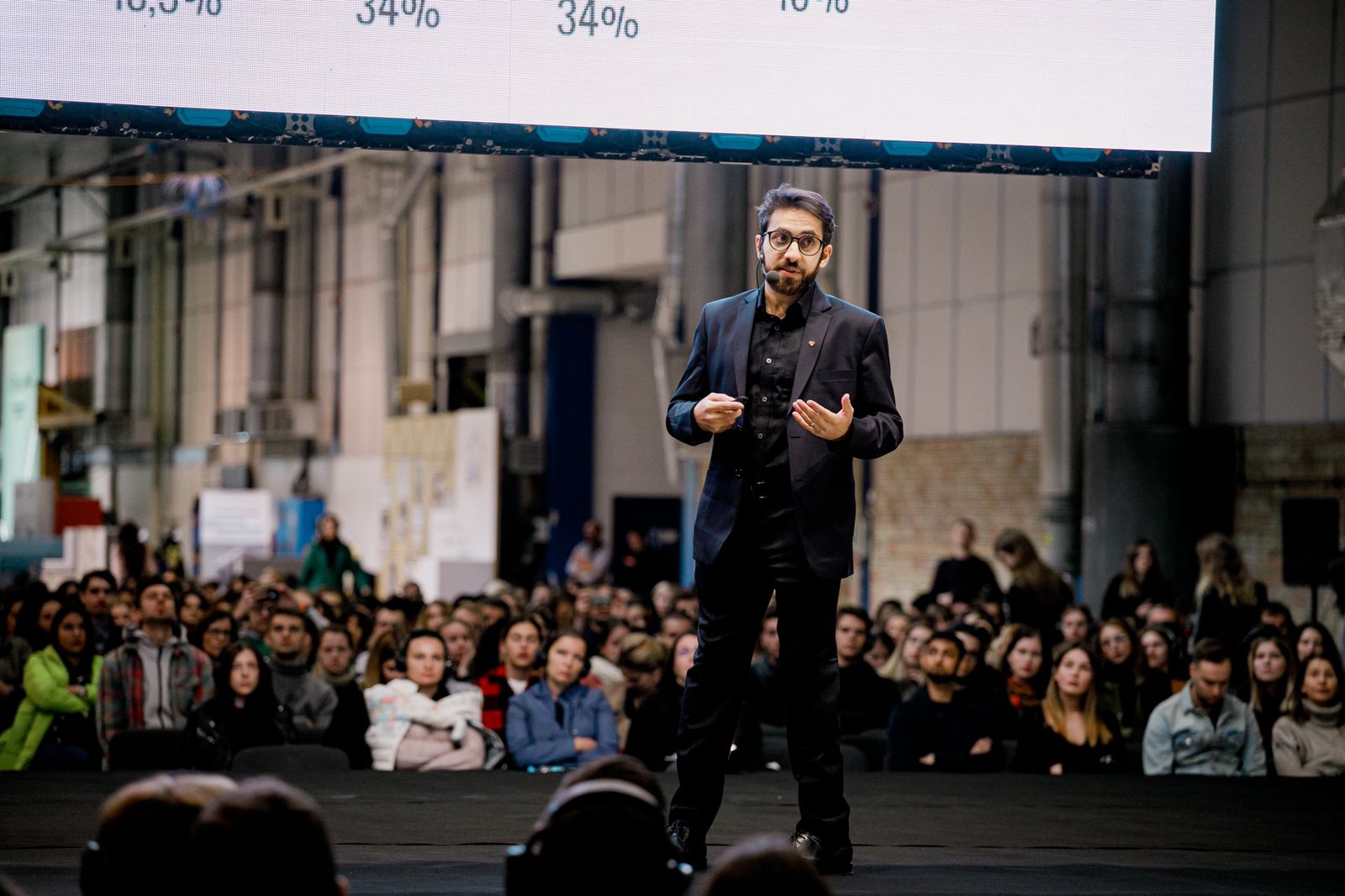 Architecture of an era is largely depending on the tools and technologies that exist in that time and are widely adopted. With every new technology that evolves or becomes a part of people’s lives, there is an evolution of the profession as there is a direct corelation between design and its tools. But with every shift or a revolution that takes place in the field of art or architecture, there has been a revolution in the technologies that drive these changes and evolution – sometimes for the better, sometimes for the worse. When it is for the better, that is where new eras emerge from, and new design technologies get established as mainstream technologies. This can be widely explained by the theory of ‘Diffusion of innovation’, which seeks to explain how, why, and at what rate new ideas and technology spread.

There are five established adopter categories, namely the Innovators (2.5%), Early Adopters (13.5%), Early Majority (34%), Late Majority (34%) & Laggards (16%) and while much of the general population tends to fall in the middle categories, it is still necessary to understand the characteristics of the target population. When promoting an innovation, there are different strategies used to appeal to the different adopter categories.

In Architecture, there have been certain times when Innovators have come forward to adopt new technologies and change the face of architecture in a positive manner. If one starts to look at the famous architects from across the globe, almost all of them have been innovators, risk-takers and broken the conventional norms in their respective times and eras to create some path-breaking results.

Let me introduce you to an architectural designer who in currently breaking the norms by adopting design technologies ahead of its time to create some path breaking architecture & design through his one-of-its-kind design technology studio. He has already created a brand for himself with his niche expertise and has been on a mission to evolve it globally. Sushant Jai-Amita Verma, is an international award-winning Architect, Design Technologist, Educator, Author, Photographer, NFT explorer and a three times TEDx Speaker. An aesthete of all things that combine creativity and technology, he not only constructs aesthetically rich and highly innovative contemporary architecture known for its innovative quotient, but also serves as an educator to advocate emerging design technologies in the profession through an academic path.

Sushant is the co-founder of rat[LAB] studio (Research in Architecture and Technology), spread across the UK, USA, Europe, Asia with a studio in New Delhi, India, which contemplates intersections of designs, art and technology through architecture, interior design and art. rat[LAB] Studio is providing cutting-edge design technology consultancy to various architectural and design firms across India to promote the use of parametric and computational design in architecture. Also, they are trying to improve the computational design process and oversee technology adoption and quality as Sushant says that most of the insights he gained in the start-up world are almost absent in the architecture world and someone needs to fill this void. Through his entrepreneurial approach of solving this problem, he has been demonstrating the use of computational design and parametric design in various scales of architecture projects that his studio has been involved with, in different capacities of collaborations. He has been on a mission to cultivate a laboratory-culture in the design profession, encouraging experimentation, thoughtful risk-taking and building onto failures from testing, to lead to a long-term success and evolution.

When asked about how he started to explore Computational Design in Architecture, Sushant mentioned about 2012 when rat[LAB] was started in London and recalled – “We thought – computational design is an emerging domain. You know, a lot has been happening in this field in the last ten years and nothing has become very concrete. However, we noticed that a lot of bigger firms out there are using computational design techniques in their workflows. So we thought it is a very good domain to explore and research and as we started to do that we realized this is something we really want to focus on, this is something we really want to have our expertise based on, and we continued from there! We thought we should start something related to education as well, because it has to go out and help others. Technology is out there, but the appropriate use of technology is really critical, so one has to know how to use it in design to its best advantage!”

Diffusion of Innovation theory can help us contextualise this discussion too, as we can see Sushant’s work in the realm of design technology & computational design as a front runner role which has not just impacted the profession in India, but also globally as he won numerous accolades internationally, has taught at various programmes internationally and has been widely published for his research papers and professional works. We see him has a part of the 2.5% Innovators in this profession of Architecture, who are pushing the boundaries to test emerging design technologies and creating a new style of architecture.

Sushant is also the leading founder of rat[LAB] EDUCATION, EDU[LAB] INDIA and SMART LABS, unique academic initiatives to support the use of technology in design through independently-organized design workshops & programmes and online education portals. After graduation, he went on to pursue a Master’s degree in Emergent Technologies & Design from Architectural Association (AA) School of Architecture, London, which provided him his first global exposure and he seems to have never looked back since then. His work is truly global, pushes collaborations and creates an international audience through the vast world of parametric design.

As a design entrepreneur at heart, Sushant Verma is actively involved with blend of technologies in creative fields and continues to develop a strong expertise in design technologies through his numerous ventures that co-relate around design and tech, evolved over the last 15 years. These include photography, art and NFTs that allow creative explorations of different kinds. He has been a senior editor for international design portal Arch2O.com and has authored 2 books on design technology and contributed to various publications in print and digital globally. He is set out to start other entrepreneurial ventures around design technologies in the coming years as well, to solve problems at scale.

Related Topics:Sushant Verma
Up Next

Music Is the Stairway to Energy & Optimism For DJ JAFFY