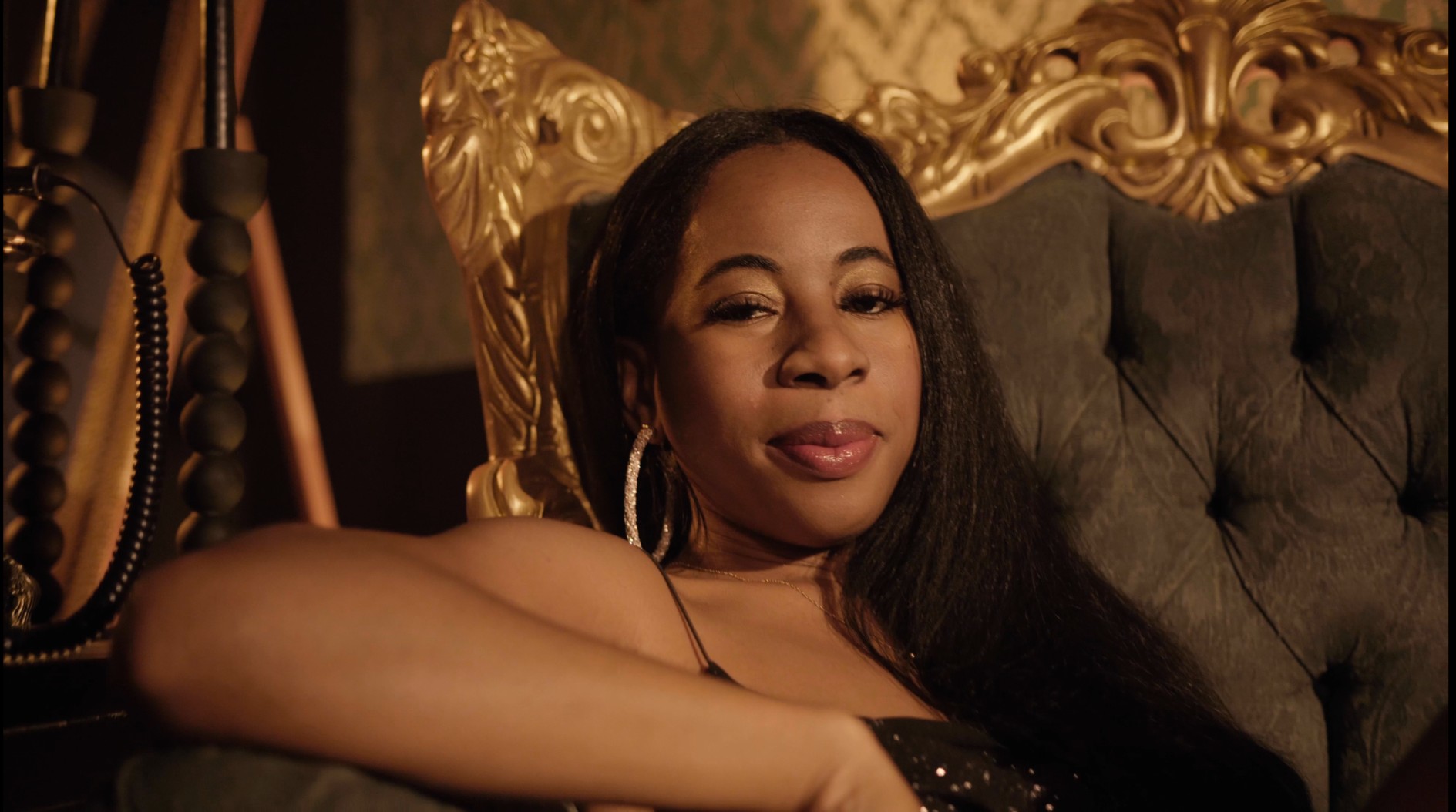 On May 2, Tian released her single CP Original. Today she’s back with the official video on Vevo for one of her most unexpected and personal tracks within her work which is also her second official released music video after releasing the trailer for her upcoming feature film E. R. Emotional Release on Instagram.

As a director she is known for her honest style of storytelling when it comes to films and now music videos. We get to experience a different side of Tian in this video where we see her fantasizing in a private vip lounge by herself and having a magical experience which is described subtly word by word throughout every line.

Stand out lyrics: “It’s my fantasy/ Every kiss / Between you and me/ Open my eyes again”

The song encapsulates an intoxicating instrumental, with very smooth melodies, and lyrics that are heartfelt while subtly intertwining you into her fantasy.

I am honest with my life and work. I write songs about people I love, because sometimes it’s hard to express how I feel by just a conversation. I stay true to myself and I am not afraid to try different styles and take risks with art. – Tian (CelebMix Interview, 05/10/22)

This video is exquisitely crafted with a tantalizing artistic take on watching the behavior of one experiencing the fantasy instead of getting to see their actual view of their fantasy. Tian explains it was created on a spur of the moment in which she wrote the lyrics and recorded it in one day after the thoughts came to mind. Upon listening to her song she instantly visualized a video for it and jumped straight into location scouting. She then edited the video for 14 hours straight and says everything from concept to completion took her around a wee

As expected this video was directed and edited by Tian herself and shot on a studio lot in Southern California. Tian wears many hats and also wrote and produced the song herself with her Apple iPhone. Yes this song was recorded on her phone and not in a studio.

Related Topics:Tian Boothe
Up Next

Jeff C. Chukwuma, Founder of Chukwuma Law Group on the Importance of Empathy and Passion for Advocacy