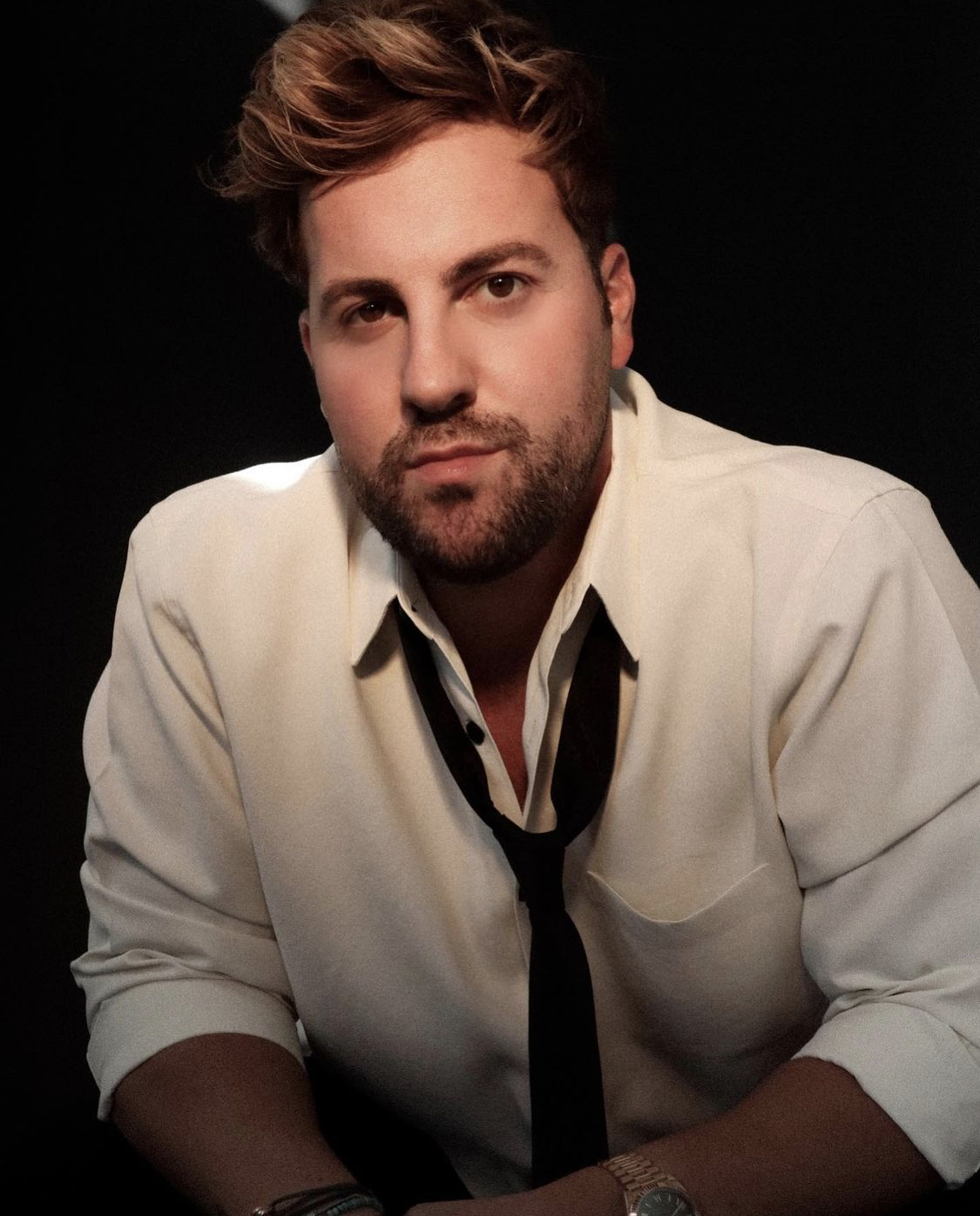 Is your life normal? Michael Brian will tell you that it shouldn’t be. While you may initially think that there is nothing wrong with living a normal life, this successful musician, executive producer, and major record executive believes you should leave it behind.

To Michael, staying in “normal” mode means that you are never going to venture outside of your comfort zone. The problem with this is that all of the magic in life happens just outside of it. Michael had to get radically uncomfortable and drop out of high school because he felt within the core of his being that he was better off doing something else, like following his passion for music. Sure enough, he landed his first record deal at 15.

Leaving normal behind has been something Michael has been doing practically his entire life. To him, what Leave Normal Behind, or LNB as he calls it, means is that you are no longer afraid to step outside of your comfort zone. It is when you are not afraid to live your truth, chase your dreams, and spread Aloha (love and friendship).

Michael sees “normal” as being a frame of mind. All you need to do is shift your mindset and see that the only way you will succeed and thrive in life is if you push yourself to be uncomfortable. That is when you will leave the world of the ordinary and dive into the realm of the extraordinary. He suggests becoming comfortable with being uncomfortable. This requires taking initiative and making bold moves into the unknown.

A great way to practice getting uncomfortable according to Michael is doing something you haven’t done before. Michael was never an executive producer for another music artist before, yet he learned everything he needed to know to be an excellent producer for some of the top artists today.

Michael says that if you want to have something that you never had before, then you need to do something that you have never done. Essentially, you have to create your own success. He believes that you are never going to know what will happen unless you try. If you fall, then you can still get back up and try it again. That’s what Michael has done, and it’s led him to where he is today.

Today, Michael’s default mode is embracing discomfort because he knows that is where all success springs from. As much as he has achieved already, he is only 31 years old, which means there is still a tremendous amount he can accomplish going forward.