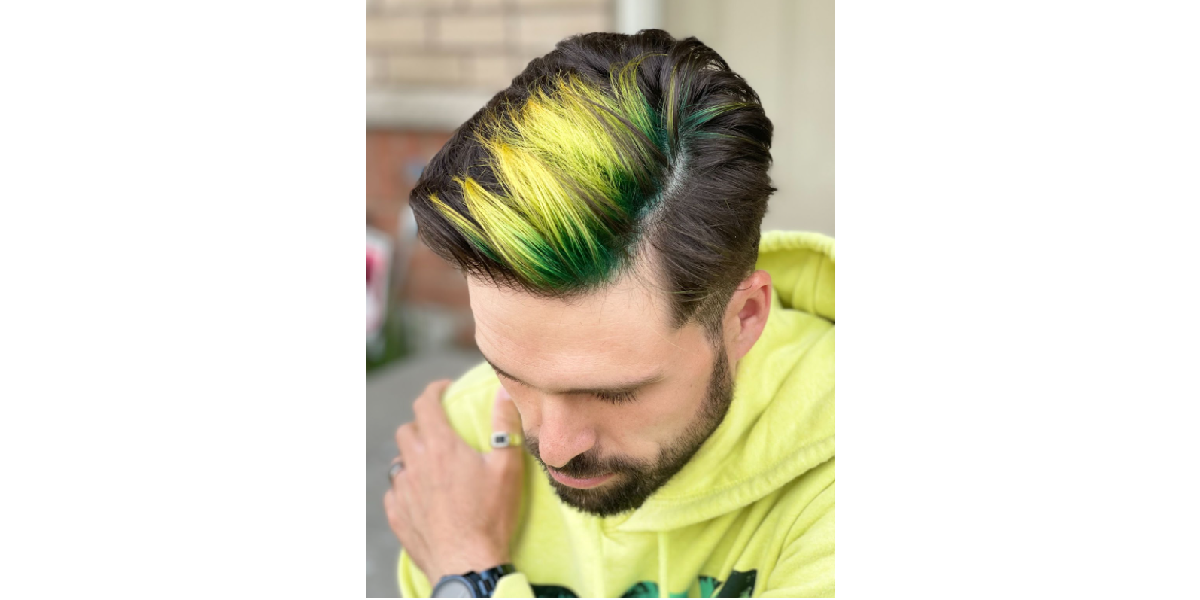 Music has always provided people with the proper outlet to express themselves, whether it’s through dancing or singing. Regardless of the medium, it has been one of the most unifying forms of art among millions of people around the world. Chris Caulfield, an emerging artist from Canada, has been using his talent to provide a ray of light to people amid uncertain times.

While he is an up-and-coming artist, Chris Caulfield is no stranger to the music scene. In his teenage years and early twenties, the musician had played with various bands throughout Toronto, showcasing the potential to make it big in the music industry. But to everyone’s surprise, he decided to take his career down a different path. After stepping off the stage for what seemed like the final time, Chris shifted his focus on managing several businesses and starting a family along the way.

However, 2020 would present him with one of the biggest challenges with the COVID-19 pandemic, ushering in one of the most challenging periods in his life. The crisis led Chris to dive head-first into one of the most potent outlets he had once loved with a burning passion: music.

Chris quickly set up a home studio intending to work on a project in late 2020. He wanted to create something different from his old sound, intending to do more personal work. Through the years, he had struggled with chronic pain, depression, and anxiety disorders along with a range of challenges and experiences. Chris used those episodes to produce his project, which ended up stretching further than he planned.

The musician would finally launch his first songs in over a decade late into March 2021, introducing music lovers to tracks like “The Other Way,” “Gripped,” “Wolves,” and “Letdown.” The songs generated 10,000 streams in its first thirty days on Spotify, encouraging him to continue his progress.

Since then, Chris Caulfield’s music has been appreciated by music lovers and Spotify playlist editors, influencers, and independent labels in North America and Europe. Influencers played a significant role in getting his music out there, with millions of followers being introduced to his work through the influencers’ posts. In addition, the labels helped Chris connect with other artists at various stages, allowing them to share advice and plan collaborations.

The momentum continued to swing in Chris’s favor through the summer of 2021 when a team started to form around the musician. Together, they worked on several singles with two European-based independent labels and were given an opportunity to write songs for TV and movies. Chris and the team also had an artist development project with a Canadian indie label and management firm, moving their career forward.

Chris Caulfield is currently working on a wave of new singles with several projects to come, including a music video. His latest song, “Stockholm Syndrome,” has been well received by fans, and they can listen to it on Spotify. The track was developed with the concept of people falling into an abusive relationship with medications/drugs and describing how they can help and hurt the user.

“It’s the first of a number of singles in a project I am working on,” explained the emerging artist. The project will revolve around the theme of catharsis, which is the project’s current working title and will take on a darker sound to align with the dark theme as a way of coping, improving, and connecting as an outlet.

Beshoy Mehany Breaks the internet with his recent Viral Prank

This musical mastermind has a great ear for music and talent and Statiic Gz is up next!