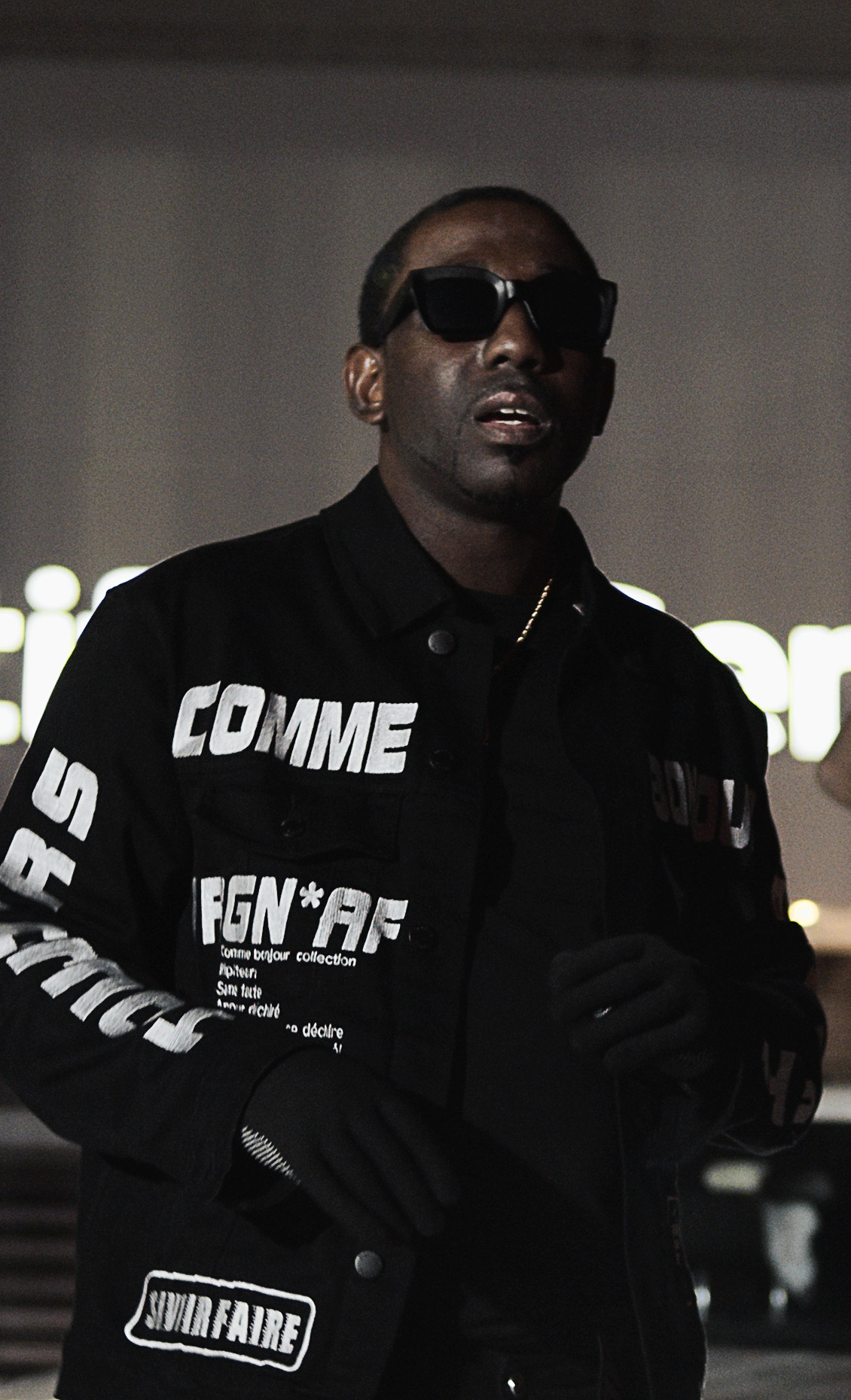 Cortlen Delva, better known as his stage name G-Pak, has an interesting story to tell. The rising musician has been paving a way for his own sound. We got a chance to sit down and talk with G-Pak. Check out the interview below:

I grew up without my father. My mom left my dad when I was a child and I was raised with her. It’s been a struggle and I learned to work hard for whatever you want nothing is free or will be handed to you.

My mom and I are from Jamaica and my dad is from Haiti.

I started making music 2010, but I wasn’t taking seriously at that time. However, as life took its course I was.

I started out as a DJ and began to make beats with my friend Dexter as I got better at making beats I began to rap over my beats while I was making them and my friends and family like my music so I began to take it seriously and I started to develop a fan base from there in my neighborhood.

I was homeless because I didn’t have somewhere to live, I was riding the train back and forth all night then I would go to my sisters apartment to take a shower and change clothes not a lot of people knew what I was going thru then one day my friend inspired me to become a truck driver so I became a truck driver and I was living in my truck over the road until I was in a near fatal truck accident in North Carolina driving through the mountains and a pick up tick came speeding around the bend causing me to swerve leading my truck to turn over with me in it I suffered head injuries arm injuries and leg injuries causing me to have a surgery on my knee. Luckily, I had money saved and got a place I just thank God, I survived.

I am currently an independent artist,

To be selfless and self-sufficient while keeping a positive mind set and never stop working for better.

I actually, had a new music video released on December 24th, 2020 at 12 or noon.I also have an undecided record I would like to release for the new year.

My greatest achievement was to be able to start my own record label Serie music, LLC. In March of 2019 and building my own studio.

I actually produced my first professional song released on Ditto music titled “This Is It” featuring Brooke Lynne. Currently work with producer Charlie active & lokii on my upcoming EP.

I have new music I will be releasing in January my first Brooklyn drill record. Followed by a tropical type record. The songs are basically about being flamboyant and flashy ways and the second song is basically about having a good time with the lady’s a good vibe song.

I wake up and usually skip breakfast. Then I either have a cup of coffee or roll one depending on my mood. If the weather is good, I’ll go skate or get some food with my girlfriend. Our two favorite spots are Mission Taco or Samurai Hibachi in Huntington Village, Long Island. After that I usually lock into the studio for the night either engineering sessions or recording myself.

Weary & consistently in my head I’m always thinking about a new song lyric or just ways to get to my next goal and achieving the success I am thriving for.

What Rapper goes Through to Accomplish Success