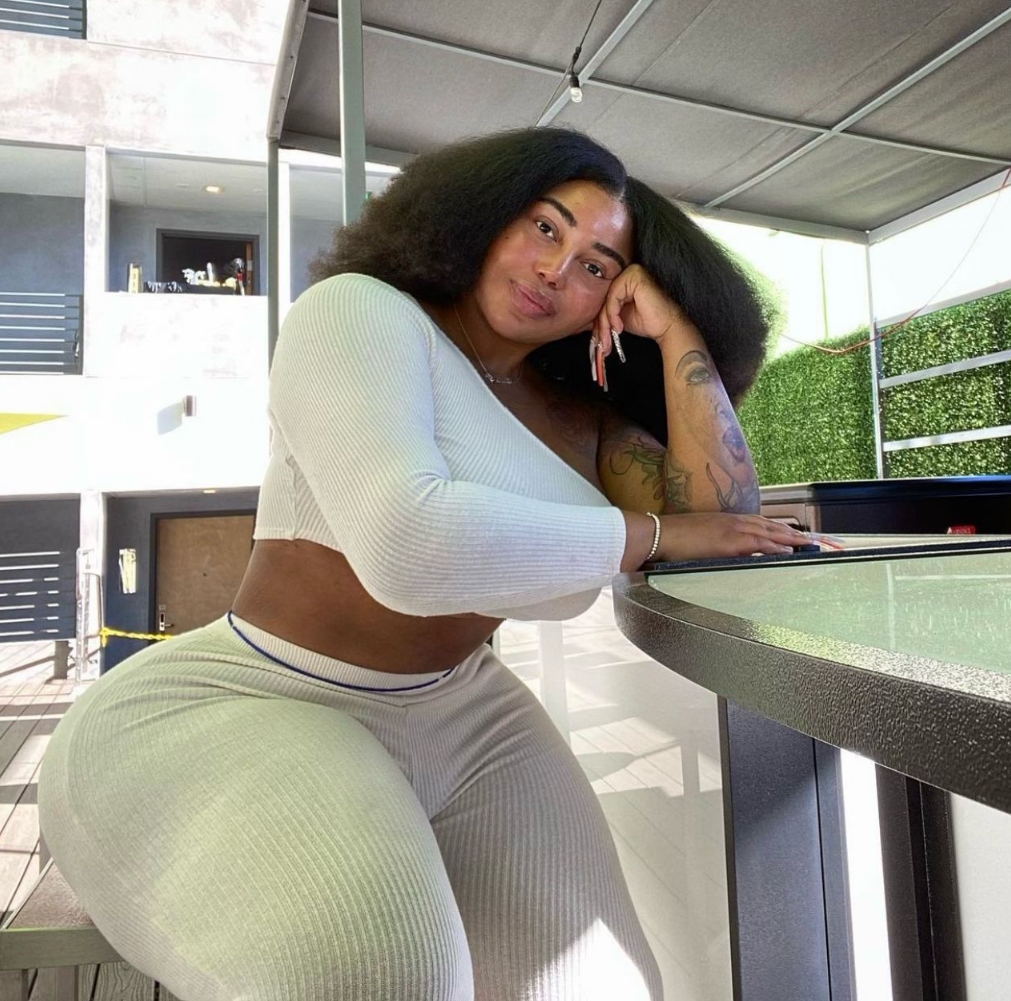 Nothing is more inspiring than a woman making powerful moves in the direction of their goals. By doing so, they are not just building a great future for themselves but also setting up a path for others to pursue the same by following in their footsteps. When Myesha Boulton started her weight loss journey, she did not think that she would trigger a health and fitness movement that would be joined by a mass amounts of people worldwide. This influential boost would later on set Boulton up for even bigger successes beyond imaginability.

Myesha Ashley Boulton was raised in Chicago and she was predestined for greater things in life. As she would later on prove and inspire millions of people from her humble start. Like most teenagers and high school students, Myesha too wanted to settle down for a good-paying job and live a comfortable life. With that intention, in college she enrolled herself into the nursing program after which she found that she needed to go beyond the norm and progress her overall fitness. That is how the mega influencer we know today as Myesha Ashley Boulton arrived on the scene.

Her fitness journey attracted a plethora of inspired individuals and she soon became one of the popular fitness models on Instagram. After her popularity as a fitness persona, she tried her hands in acting and found success in comedy. To pursue her goal of becoming a well-known fitness content creator, she moved to Dallas, Texas. There is where she would find her passion for the luxury real estate market. Success did not shy away from Ms. Boulton as she always loved the idea of helping her clients find the home of their dreams in a seamless transition.

Myesha Boulton’s company MBEstates.co is now one of the most professional upcoming real estate companies in Texas.

Myesha’s story is an inspiration for people who want to make it big but are hesitant on making the necessary steps. Her story is a testament that in order to reach success, you will have to go beyond the point of comfortability. Myesha Ashley Boulton says that she spends majority of her time perfecting her craft in the real estate business because “everything is a learning experience towards growth”. Myesha Boulton’s goal is to inspire others through positivity against all odds. She encourages body positivity as well as mental awareness through yoga and meditation. By being a successful businesswoman and role model, she hopes to show others that anything is possible if you put your mind to it – no matter what life throws your way.

Twenty-five Cents: the Journey of a Broke, Homeless Drug Addict to Millionaire Entrepreneur