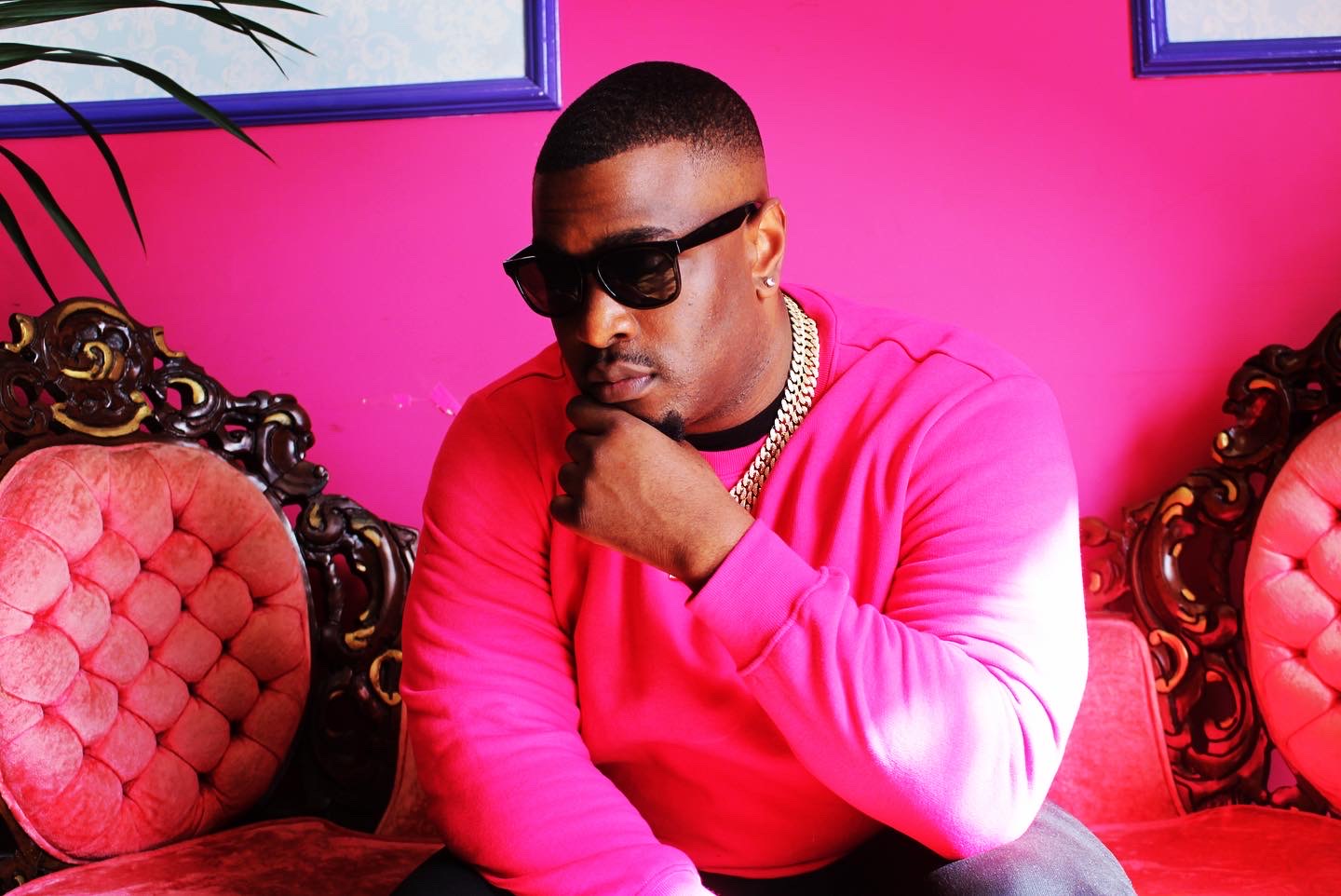 In life, you need to break down anything that might be holding you back and change course if need be to reach your ultimate purpose. That is the epic tale of Davis Chris, a former Navy Sailor who shifted to the entertainment industry.

Growing up in Houston

Davis Chris was born in Houston, TX. The star alternated between living in Houston to Los Angeles,  as a young adult. He grew up in a two-parent home, with his dad being signed to the Atlanta Falcons NFL football team.

Family members and friends have always been addicts of Davis Chris’s music since he was a young child.  He was destined for greatness.  Music and sports were some of his outlets growing up.

Shifting to the Music Industry

When the former Navy veteran joined the military, all he wanted was to earn money to go to college and pursue music full time.  Inevitiaiablely seeing other parts of the world was the norm for a Navy Sailor. He was deployed one time in the middle east and made it back safely.

During the period, he overcame his fear of failure and learned anything can be achieved with proper planning. There are bigger things in life than himself. Also, the experience made him understand determination is the key to success.

After all that success, he decided to try out the entertainment industry too. To gain the necessary skills, Davis furthered his education. He ended up with three degrees in Entertainment Business, Music Production, and Audio Engineering.

The artist’s hit single “Blood Ain’t Thicker Than Water” has graced the Billboard Charts at number two and six consecutively. In 2020, the gospel song “Things Change” was his first Billboard single at number eight.

To date, Davis Chris continues to work hard and independently. He has charted six times in several genres on Billboard as a producer and artist.  He has also landed on Spotify Editorial Playlist seven times. His music has been streamed over 5 million times worldwide, with songs in rotation on the radio. Davis Chris dedicated and determined to make people generally support and like music. Through his versatile hit singles with partner Shane Foster, the former Navy Sailor successfully impacts the entertainment industry.