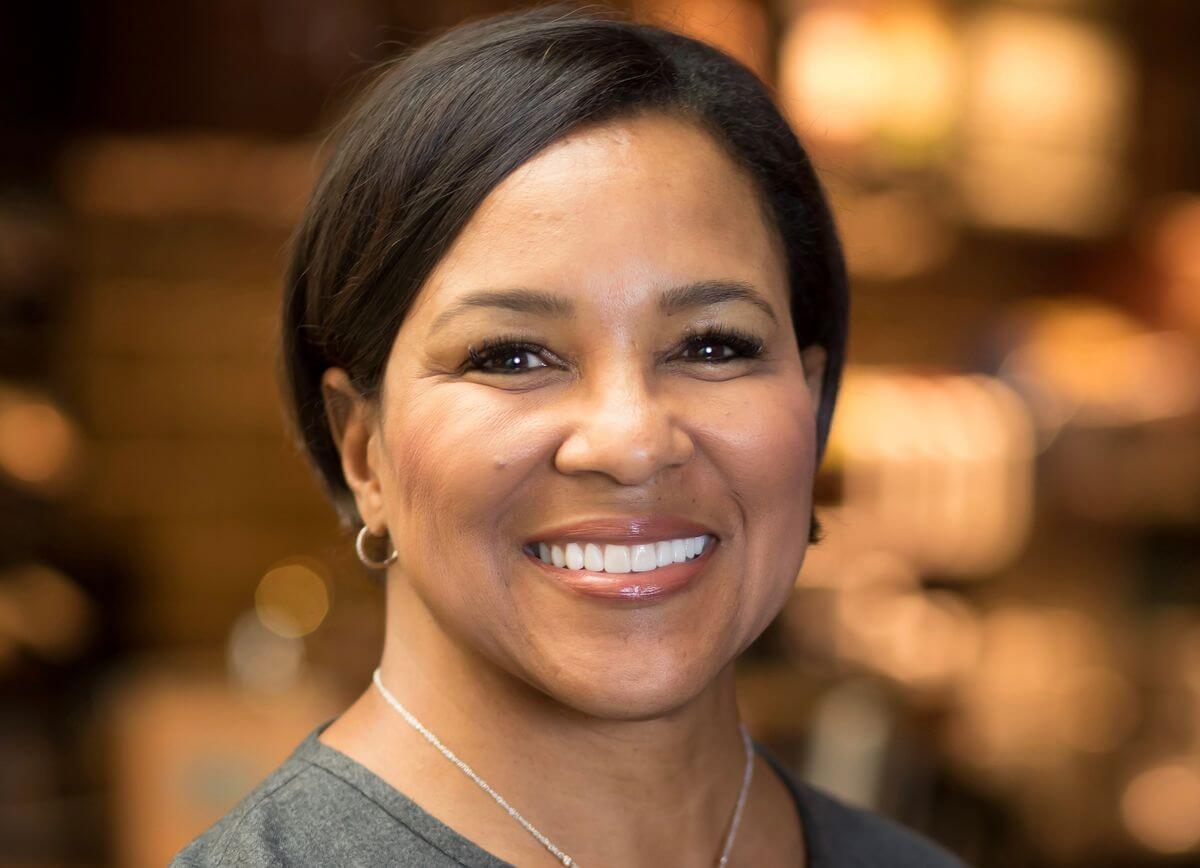 By March 15, the drugstore chain Walgreens will be under new management and is making history in the process. The position will be assumed by Roz Brewer, former Starbucks executive, who is now recognized as the first Black woman to lead a Fortune 500 Company.

After three years as the chief operating officer of Starbucks, Brewer is set to step in the role of CEO for Walgreens which was previously held by Stefano Pessina who will become the executive chairman of Walgreens Boots Alliance’s board.

A graduate of Spelman College with a bachelor’s degree in Chemistry, Brewer started her career as a scientist at Kimberly-Clark. But with her new position in Walgreens, Brewer is looking forward to innovating the healthcare industry especially since Walgreens helps combat the COVID-19 pandemic.

During her time at Starbucks, Brewer revamped stores and smoothened out administrative work so that their employees can focus more on customers and the speed of service.

These developments, as well as her expertise in operations, customer relations, talent development, and digital innovation, are what made Brewer stand out in the industry.

Before joining Starbucks, Brewer was the president and CEO of Sam’s Club, the members-only warehouse channel of Walmart.

A First in the Industry

However, in 2016, Burns lost that role when Xerox split into two companies. Now, Brewers holds that prestigious position, putting her in league with other Black CEOs such as Lowe’s Marvin Ellison.

Another candidate in the position was Mary Winston who served as interim CEO for Bed Bath & Beyond in 2019.

A Call for Diversity

Despite the success of Brewer and Ellison, they are among the handful of Black CEOs that lead Fortune 500 companies.

In the entire history of the Fortune 500 industry, 19 Black people have become CEOs out of 1,800 others on the roster. And Brewer, being the recent addition to the list, is the only Black woman out of 40 other women.

So where are the other Black people who have the potential to become trailblazers in the corporate industry?

The answer is simple: they’re all around us. In the corporate industry, there are a great number of Black people who are meant to do great if they’re given the proper platform to lead.

Progressing through the corporate industry may be an uphill battle, but it doesn’t have to be any more complicated for Black candidates than it is for their other counterparts.

In today’s world, the only way we can truly progress is to give everyone an equal chance without letting prejudice and stereotypes get in the way.