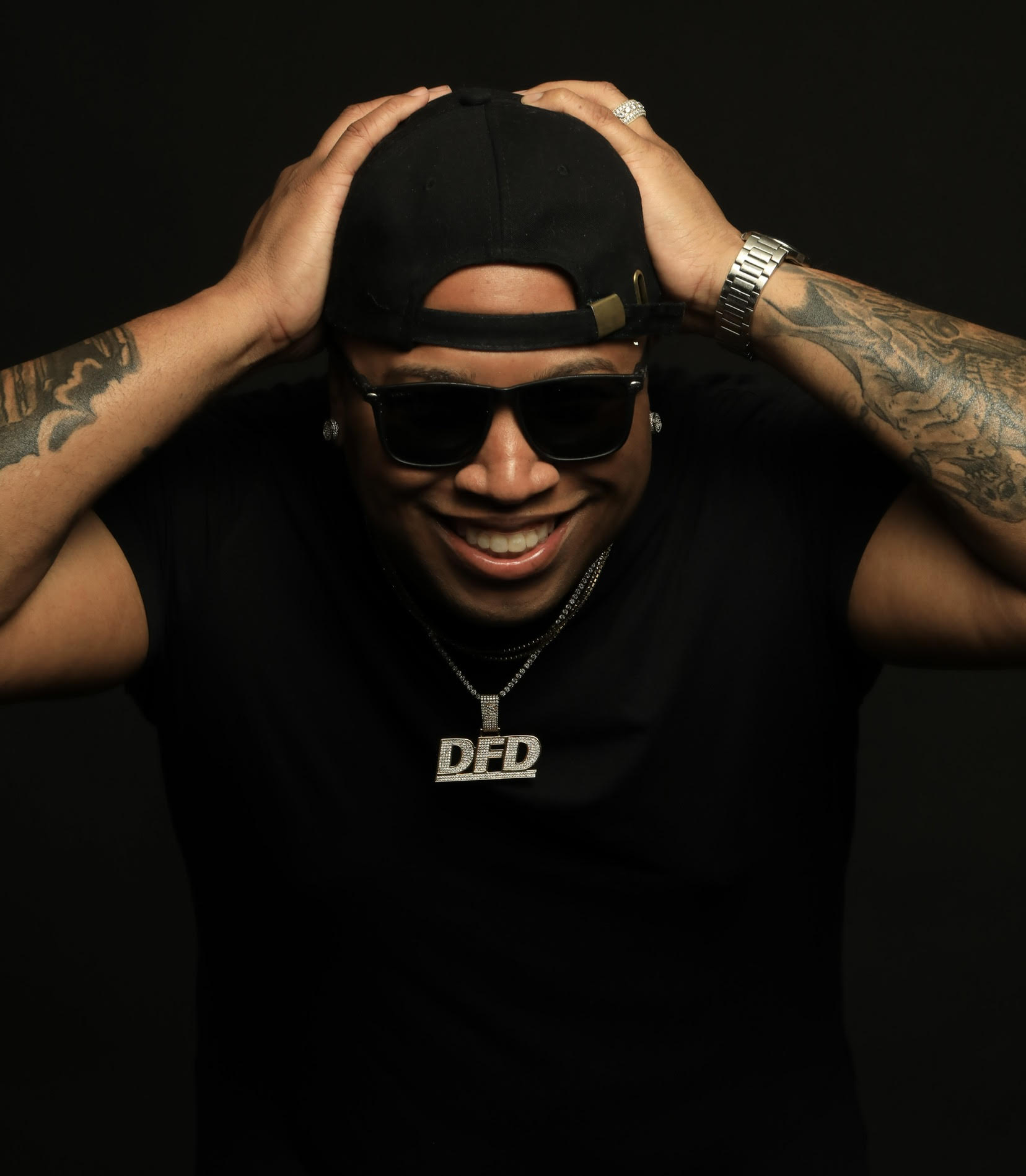 In life, you need to break down anything that might be holding you back and change course if need be to reach your ultimate purpose. That is the epic tale of Shane Foster, a former elite paratrooper who shifted to the entertainment industry.

Currently, the DFD Music owner, Shane Foster, is an artist and music producer. His production, engineering, and writing credits include Beat King, Yo Gotti, KaMillion, Young Dolph, Boosie Bad Azz, and many more.

Growing Up During the Crack Epidemic

Shane Foster was born in Washington DC. The star alternated between living in D.C and Bertie County, North Carolina,  when younger. He grew up in abject poverty, with several family members and friends being addicts of crack cocaine. Music and sports were his only outlet from the struggle.

Shane Foster has seen it all, from sleeping on floors to sharing beds to lacking necessities like running water and electricity. From the age of 10, he did side hustles like cutting grass and washing cars. When he reached 15, he got his first real job at a local grocery store. Later on, the star joined the military at 17.

Shifting from Military to Music

When the former elite paratrooper joined the military, all he wanted was to take care of his family, move them out of poverty, and see other parts of the world. He was deployed five times in the middle east and made it back every time.

During the period, he overcame his fear of heights and learned there are bigger things in life than himself. Also, the experience made him understand determination is the key to success. At the end of it, he had received a combat action badge and other prestigious awards.

After all that success, he decided to try out the entertainment industry too. To gain the necessary skills, Shane furthered his education. He ended up with degrees in Entertainment Business and Audio Engineering.

The artist’s hit single “Blood Ain’t Thicker Than Water” has graced the Billboard Charts at number 2 and 6 consecutively. In 2020, the gospel song “Things Change” was his first Billboard single at number eight.

To date, Shane Foster continues to work hard and independently. He has charted six times in several genres on Billboard as a producer and artist. His music has been streamed over 5 million times worldwide, with songs in rotation on the radio.

Shane Foster is dedicated and determined to make people generally support and like music. Through his versatile hit singles with partner Davis Chris, the former elite paratrooper successfully impacts the entertainment industry.

Being a DJ is in His Blood: How Alex T, AKA Alex, Took His Spot at the Turntable