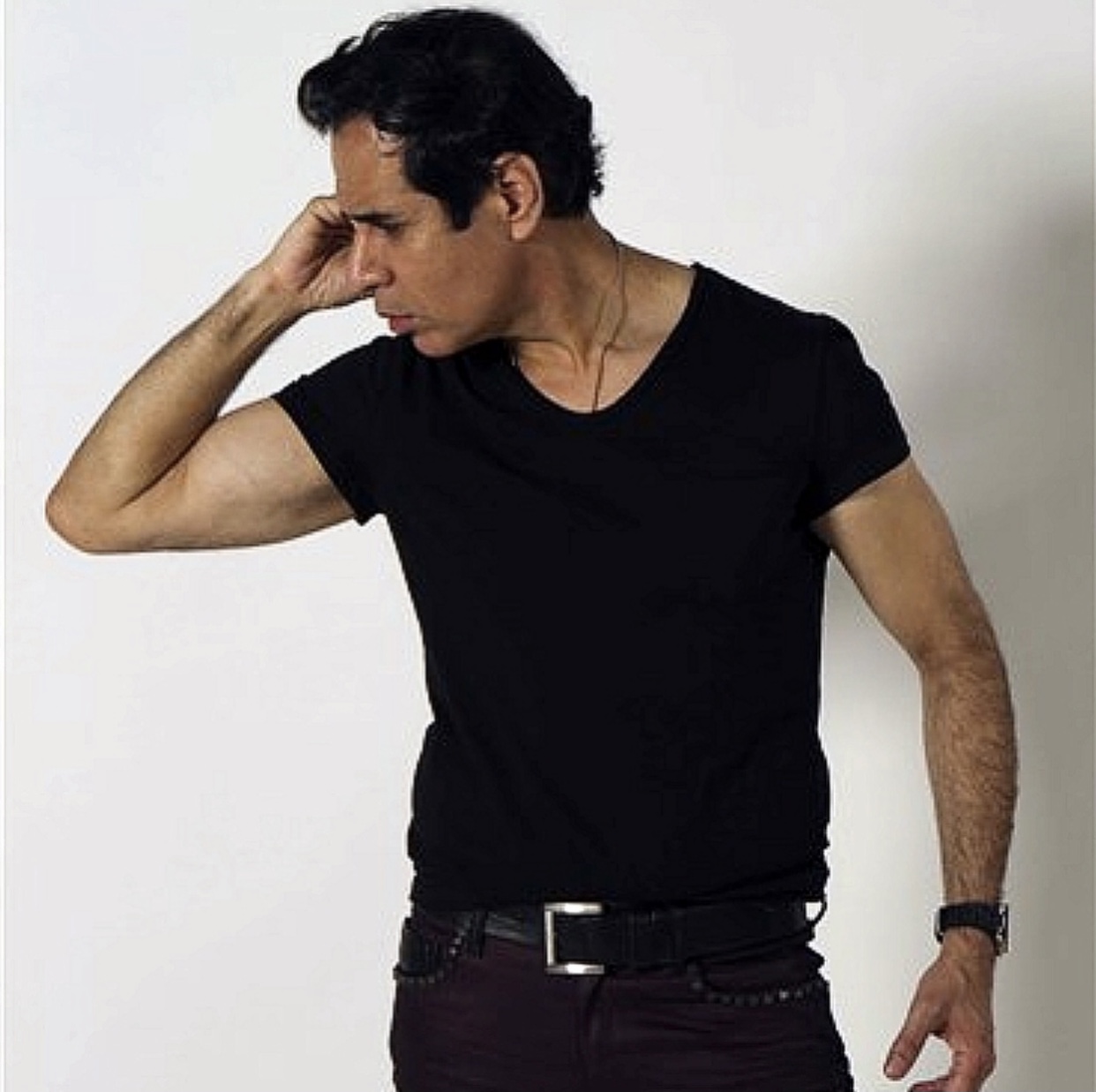 September 2022 – Nayan is a Pop/ RnB Artist and Songwriter. Originally from India. He spent his early childhood in Spain before making LA his home in 1995. He is particularly notable because he makes music that explores a huge variety of styles.

Instead of being stuck into a single genre, Nayan loves to take the opportunity to expand his creativity and try different ideas. He has recorded music in many different languages as well, showcasing his incredible ability to combine different cultures and sound into his songs. Nayan is a true world-class talent who knows what it takes to create a deep bond with his audience.

His 2016 breakout single “Butter” became an online sensation, prompting the songwriter to grow a huge fanbase and take his career to the next level with a truly distinctive background. The Artist has just dropped a new studio work named “Besame” (For the curious fans out there, the title is Spanish for “Kiss Me.”)

This new EP stands out as a fantastic example of what this artist has to offer. It features the title song Besame which is Latin Pop/ Reggaeton. Also featured on this EP are ‘Phone’ and ‘Closer’ enticing R&B duets.. and ‘Sex Fiend’ a Pop/ Rock rendition that will send chills down your spine. Not only is his songwriting emotional and poignant, but also incredibly catchy and energetic each step of the way. In this particular title track “Besame” combines a Latin-inspired feel with lyrics in English and Spanish, adding to the remarkable variety of Nayan’s sonic vision. The acoustic guitar brings a fresh, summery vibe to the mix, while the steady drum beat brings some exciting groove to the flow.

“Besame” combines influences as diverse as Soul, Pop and R&B. The music offers a great mix of melody and feeling, going for a romantic, yet fun and colorful sounds, as the title of the EP might suggest. The song is an infectious dance banger, which pairs the Artist’s intense vocals with a fantastic sound, hitting the speaker in a big way with its modern beat. It starts softly then catches pace and by the time you get to the chorus you’ll be dancing. The powerful repetition of the hook makes the song even more approachable and memorable. In other words, this tune will not get out of your head easily! In addition, the artist has something unique about his vocal delivery. His singing is very sultry and soft-spoken, while at the same time he is able to drive the songs beautifully. This release is a fantastic example of the character and charisma that drive his vocal sounds. Besame is a proof that Nayan is an Artist on the rise. Instead of resting on his laurels, he continues to strive forward and take his music to brand new heights with every new release. This is without a doubt the beginning of a fantastic new era in his career.

Find out more about Nayan, and listen to “Besame”. This release is now available on some of the best digital streaming services like iTunes, Spotify and Amazon Music to name a few.

A fresh approach to contemporary piano music through a creative lens. A review of Scenes & Songs, an Album from I-Lin Tsai