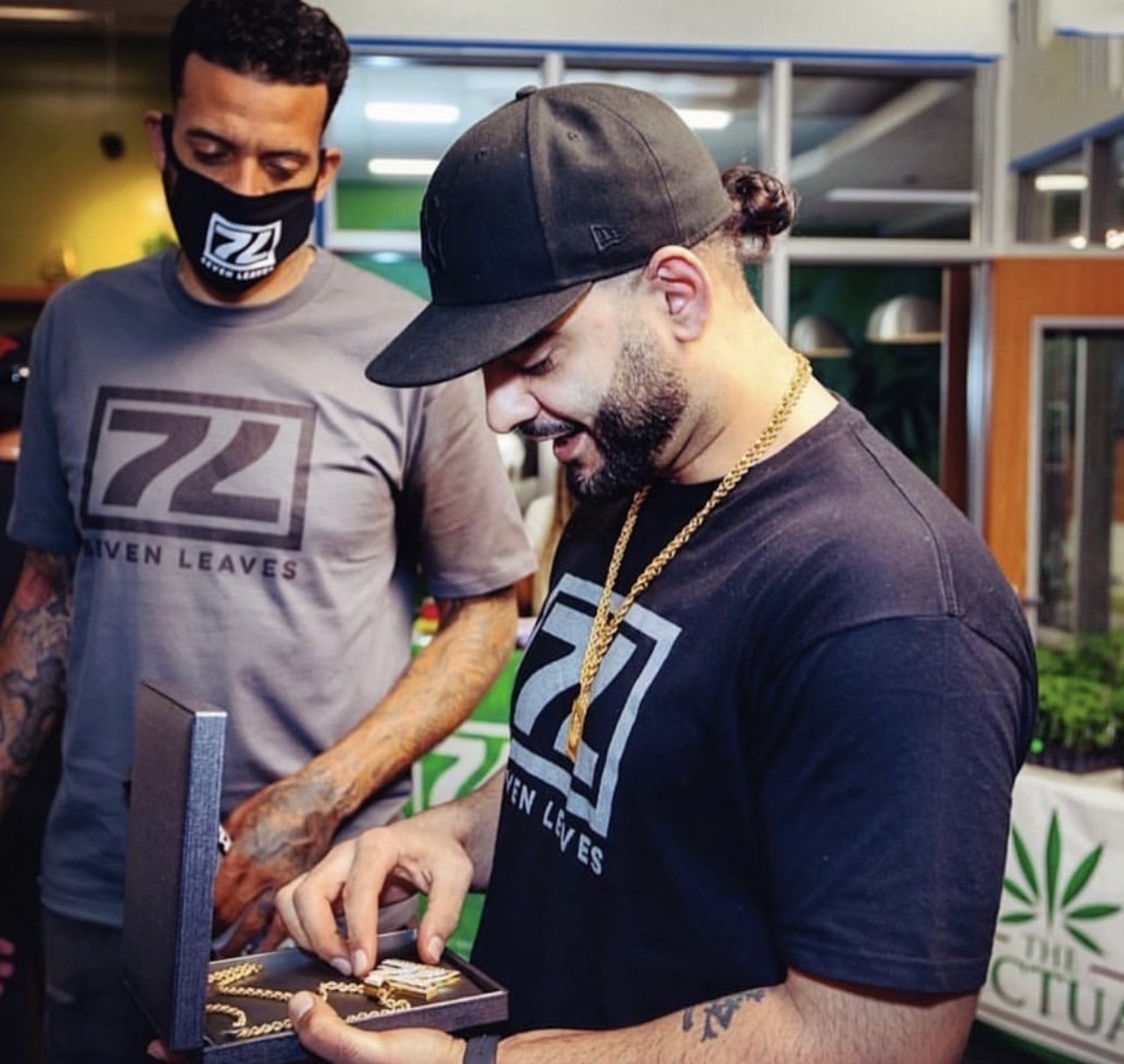 At the tender age of 11 years old Sami Bundlez knew the future of weed. He used to sell weed in the bathroom of Jackman Middle school while he was in the 7th grade. He remembers telling his mother “watch it be legal one day” after getting in trouble. Little did he know getting caught selling weed in the seventh grade would open a whole new world for him.This is where he became Sami Bundlez!

Growing up in Sacramento and being connected to the growing music scene at the time helped build his network. Having a relationship with Bay Area legend The Jacka, helped build his rapport. He began doing record promotions with artists like C-bo and Mistah Fab. These concerts brought top tier names like Future, Lil Uzi, Post Malone, Belly, and more, out to large venues in Sacramento. And led him to working with and going on the road with DJ Drama & lakeshow.

“This weed shit, and this music shit, go hand in hand. It’s always something I’ve always wanted to do,” he said. “[Jacka] fucked with us in the long way, bro, like where we got phone calls before going out to shows like, ‘Hey I’m performing here, I want y’all to come with me.’ That’s how we built the face.”

The concerts helped build his name and brought him recognition. He realized he had built the network, clientele, and knew the right products the market wanted. It was only up from here.

Sami Bundlez built a blueprint for Seven Leaves and brought on Former NBA Athlete Matt Barnes. The first thing they did together as Seven Leaves was “The Matt Barnes pre-rolls” This was a hit. He then began establishing Seven Leaves as a brand, from the aesthetic to the colors and the bud names. Him and Matt Barnes rolled Seven Leaves out as a lifestyle brand, their lifestyle!

Sami Bundlez doesn’t only sell his brand, he lives by it. He uses each of his own strains in his daily life. He is the lifestyle Seven Leaves is marketing! But he didn’t stop at just bud with his brand. He has collaborated with rappers like Belly to release his own hand picked strain called Wowzers. During Covid he started a skate team with branded skateboards. He also has started a street team on the East coast.

Sami Bundlez is taking Seven Leaves to the next level! There’s no telling what’s in store next for the growing brand.

Related Topics:Sami Bundlez
Up Next