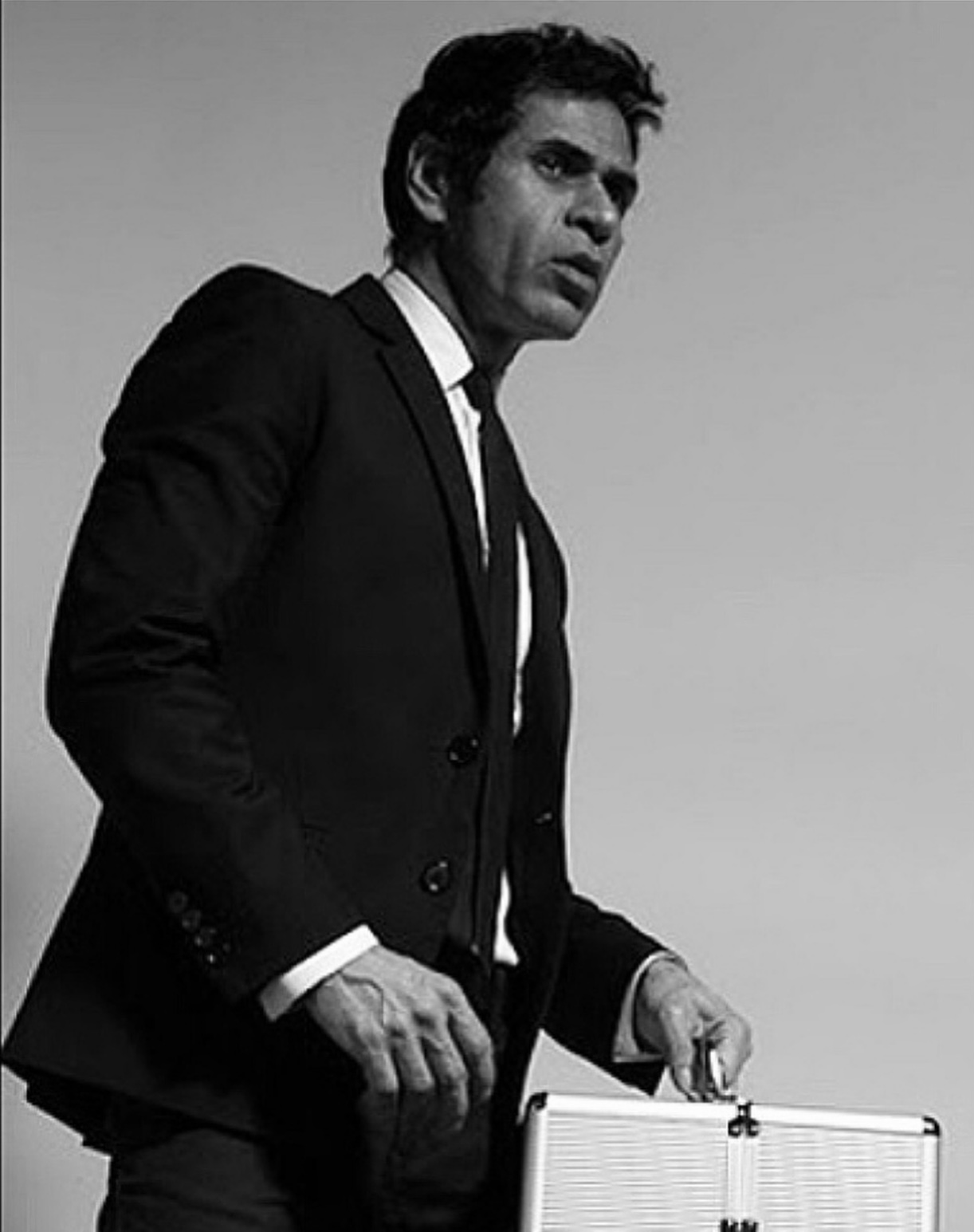 Nayan Raina, singer/songwriter/ composer is absolutely unique when it comes to his artistry. Originally from India and currently a native of LA, his music doesn’t fall into one music category. He derives his ideas from a broad range of musicality. His four song EP ‘Besame’ is perfect example of that. Sex Fiend is one of them. It’s a Rock/Pop rendition that will make you play the song on repeat. His talent has rightfully earned him a loyal fan base.

The musical language is universal and if you can create something that relates to what your audience wants.. you definitely got it made and Nayan certainly has that sixth sense. Especially in the modern world where music is digitalized. Nayan was discovered by Kiss FM celebrity DJ Bryant Corbitt who watched his music video Butter on YouTube and aired Butter on 104.7 Kiss FM along with the likes of Justin Bieber, Miley Cyrus, Calvin Harris and The Weeknd.. to name a few. This was a great beginning point for him and he has never looked back.

Nayan’s new song ’Sex Fiend’ is a musical interpretation of the artist expressing his true love for his lady who is only interested in lusting after him… hence the name of the song – ’Sex Fiend’ His pleading vocal tones are a pleasure for the ears.. The guitar sounds are mesmerizing and as soon as we get to the chorus, this song becomes ‘next level’. The lyrics are extremely relatable and so ‘on pointe’. The melody is super catchy. John Ho, the producer of this EP who also produced ‘Butter’ has done an amazing job, as always and deserves equal credit.

Sex Fiend is available on all major music outlets as iTunes, Amazon Music and Spotify. So much that this song got on BMS Radio Chicago. You can listen to it for free on his SoundCloud link here:

Nayan’s sounds are eclectic. He’s here to stay for good.

Taylor Hall – “Happy That it Happened”