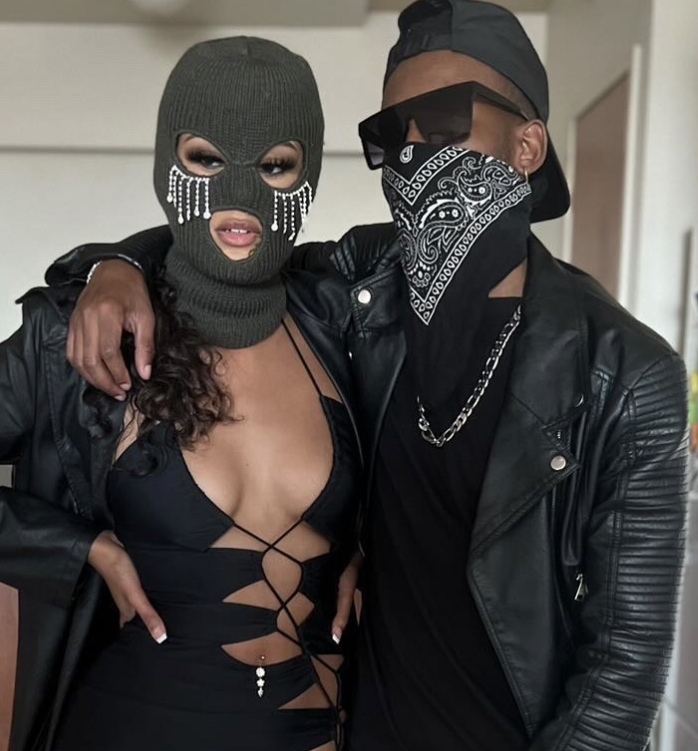 Fresh off his ‘Monopoly’ music video shoot Neo is determined to make 2022 a year to remember. Whilst filming his second video of the year he has fully embraced his artistry and thrown himself in the deep end. Donning the hat of creative director and artist Neo has shown that he’s more than just a rapper. His new film clip features stunning aerial shots of Melbourne’s western suburbs. Add to that a very dedicated team to making this video a reality and you have a recipe for success.

The storyline follows a protagonist and his accomplice conducting a drug deal that goes awry.  The irony won’t be lost on many Melburnians who would be privy to the fact that such activities are a daily occurrence in the western suburb flats. Eagle eyed fans will also notice that these flats were featured on global news networks, when police put a barbed wire fence around the area, prohibiting tenants from leaving, during the peak of the coronavirus pandemic. The location itself is a multicultural hodgepodge where people from different backgrounds live harmoniously with one another.

Off late we are seeing Neo make more of a connection with his surroundings and finally embrace his role as an Australian artist.

Fans will also enjoy Neo’s debut as an actor during the music video’s cutscenes. The rapper decided to improvise the entire scene to give it a more authentic feel. The sheer entertainment value of the music video matches the catchy song titled “Fuggaparahee”.

No stranger to using play on words for his titles, Fuggaparahee is actually a homonym for “F__K Up Outta Here”. It’s no surprise that online algorithms have not picked up the obvious cuss word, kudos to Neo for finding a way to euphemize that phrase without triggering social media platforms.

The song itself, describes the inner turmoil of following one’s dreams whilst having a career to fund said dream.

It’s ‘bout time that they put me on/

I thought you said we on where the money at/

In Tom Fords I barely afford//

Thanks for the advice but you need it more

Could’ve been A lawyer I was so close to graduating

Furthermore, a deep dive into the lyrics and the meaning behind them reveals a juxtaposition of attempting to pursue a worthy ideal, whilst simultaneously trying to please one’s parents. This seems to be the overarching theme to many young people in the diaspora and begs the question: Is it better to have a 9-5 whilst working on your dreams OR would it be more rewarding if you focused solely on your passions by dedicating every day to becoming better?

The cutscene will have viewers chuckling as Neo plays the role of the protagonist that robs a drug dealer. His mannerisms are reminiscent of Joker from Suicide Squad, his presence is not intimidating but his personality is larger than life. He is more psychopath, than menacing gangster. His beautiful accomplice adds an element of eye candy but the clip would still feel complete without her. One has to wonder why artists often feel the need to add models to their music videos, if the model isn’t adding anything substantial. In her defence however, the elevator shots were extraordinary and the chemistry between the two can be felt off screen.

Later in the clip, a car chase ensues, that sees a bike hot on the heels of the protagonist and his accomplice. The video ends with the biker finally catching up to the protagonist and removing his helmet. That’s when they stare at each other and from the tense stare down we can assume that these two know each other. The scene closes with “to be continued”.

The final scenes are shot in the same location as the Mad Max movie. Kudos to the location scout for finding the locations to film.

You can hear “Fuggaparahee” on Spotify on the below link.