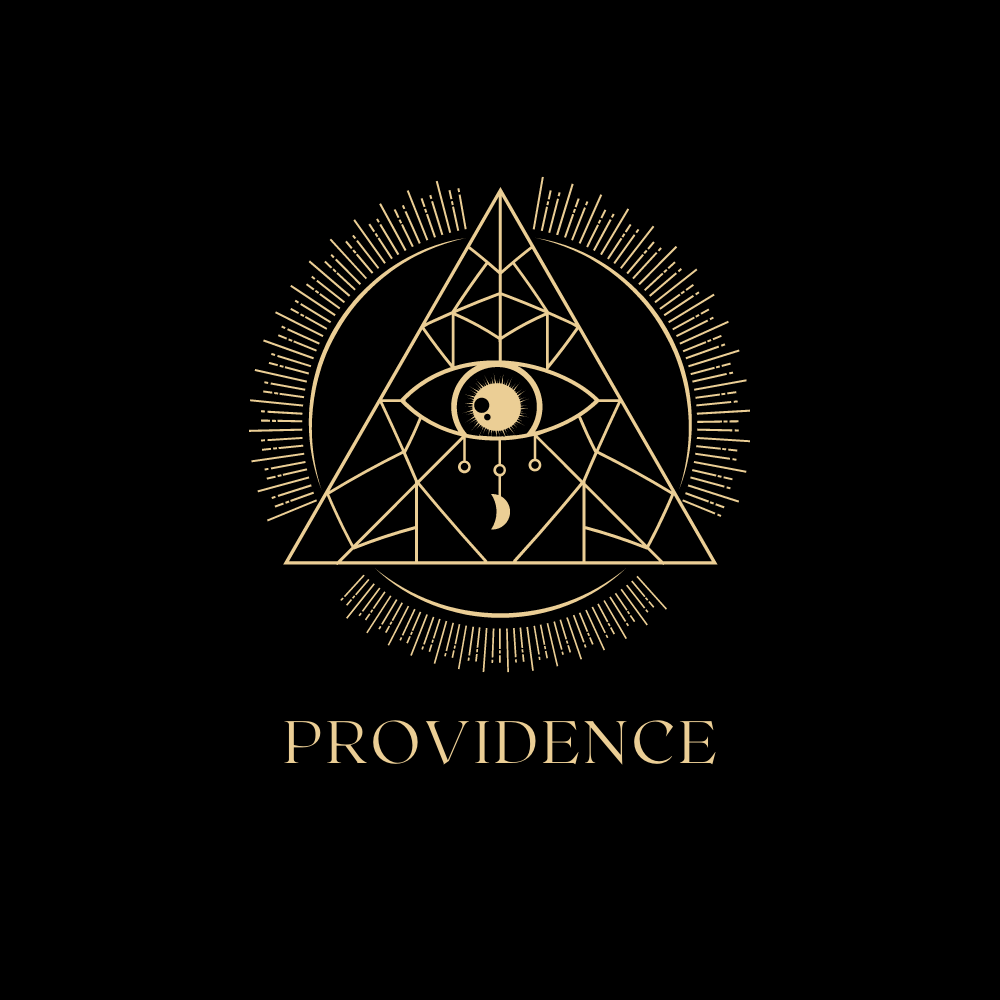 Jonathan Gower and Omar Parker, acclaimed film producers and hosts of captainslog.tv have announced a new book series known as Providence. The first book will be released on month of December 1st, 2023 on Amazon and at select book stores across the country.

Captain’s Log was a platform and community started by Jonathan Gower and Omar Parker. Initially, it began as a YouTube channel, with a few one off videos about certain Star Trek topics. From there the audience grew and grew, from 1,000 subscribers to 10,000 subscribers, to 200,000 subscribers becoming a Silver Play Button award winning channel. As the audience grew, so did the content. Parker who hosted a most frequently had wild, crazy energy that always kept the things entertaining. They had skits, watch parties, lore videos, and even video game playthroughs. As time went on they eventually switched to a web-based platform which allowed for them to have forums, merchandise stores, and Livestream daily. This developed an extremely loyal following over the two years it was running.

Both creators had talked about the moving on a couple of times before but as of May 2022, they actually did it. They hosted a massive fan get together in Dallas and spoke about a working on a new venture together. Gower and Parker were scarce on details but as of this last week, it has been revealed. The new series will be centered around many pantheons of old, particularly Egyptian and Indian gods initially, although nearly every one could be included. They also mentioned the book would have a lighter tone and be a fun read, but would likely get more serious as time went on. You can check out the plot description down below:

The book follows Jasmine Carter, who after the suspicious death of her friend, receives a mysterious package in the mail containing ancient texts of a long gone civilization that draws her into a world of vengeful gods and ancient monsters. In an attempt to uncover a mystery that could have world ending implications she crosses paths with Jon & Horus, two individuals who can help her to save the world but aren’t the kind of saviors you would probably expect. As the saying goes, “Sometimes your knights in shining armor are just idiots in tin foil.”

While details are scarce at this time, Gower and Parker have assured us that they will update everyone on the project whenever possible.

Related Topics:New Book
Up Next

Student Materials and Literature: A History of Cancel Culture