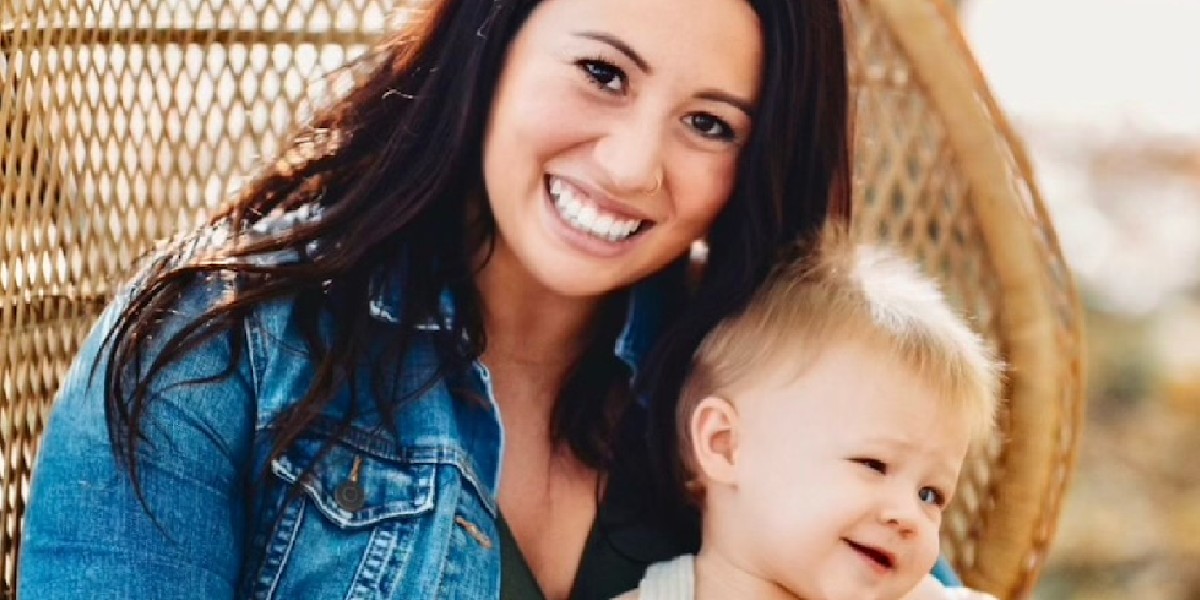 She was raised in Hamburg, New York, then moved to Niagara Falls to study Early Childhood Education before transferring to Fredonia State. During college, Missy traveled and spent a summer living in Cusco, Peru, and Costa Rica. After graduating, she moved back to Buffalo and lived in Clarence Center, New York.

In the past, Missy has done fundraisers for FeedMore WNY. This past winter, she organized a bedding drive for the local Sleep in Heavenly Peace, raising enough for a couple of truck loads of new bedding and mattresses for children in WNY who have no bed to sleep in. The charitable woman is planning another fundraiser for the near future to give food donations to those in the WNY community.

“Both of my children were sent to a cancer institute at some point in their young lives when they were born for different reasons,” recounts Missy. “Jackson, my two-year-old son, was born with a rare eye disorder called persistent fetal vasculature and is now blind in his right eye. Gavin, my one-year-old son, was born with a low blood count and underwent a blood transfusion while monitored by a hematologist. Luckily, they were both cancer-free.”

During their time in the hospital, she felt the stress and anxiousness of other parents. As she holds her babies while they go through all their tests and medicine, seeing other children battle cancer is something she will never forget. On top of owning Pura Vida Cycling and being a co-chair of IceCyle, Missy is Pothead Parent TM’s founder and owner. She is also a car sales representative, indoor cycling director, instructor and trainer throughout WNY and currently working on an online platform.

“As Pothead Parent TM gets bigger, I want to do as much as I can for the Last Prisoner Project, a non-profit organization dedicated to cannabis criminal justice reform,” adds the rising entrepreneur. “Being able to help all the individuals, including mothers and fathers who have been wrongfully incarcerated for a substance that is considered a medicine in our home and many others.”

Missy has seen many families that have been destroyed due to this issue. Being a massive supporter of Cannabis use recreationally and medicinally, she knows she wants to do more for these people. Missy’s Pothead Parent TM stands out from other programs and advocacies because of her fueled compassion for the people and passion for the cause. “I have always given my whole heart to everything and everyone that I have ever loved. I know I am unique. I don’t have the same look as an Instagram model or the brains of Einstein, but I have a heart bigger than anyone I have ever met,” she said.

What Is Aphantasia? Aphantasia: Disease Or Unusual Feature

Should you get Acupuncture?