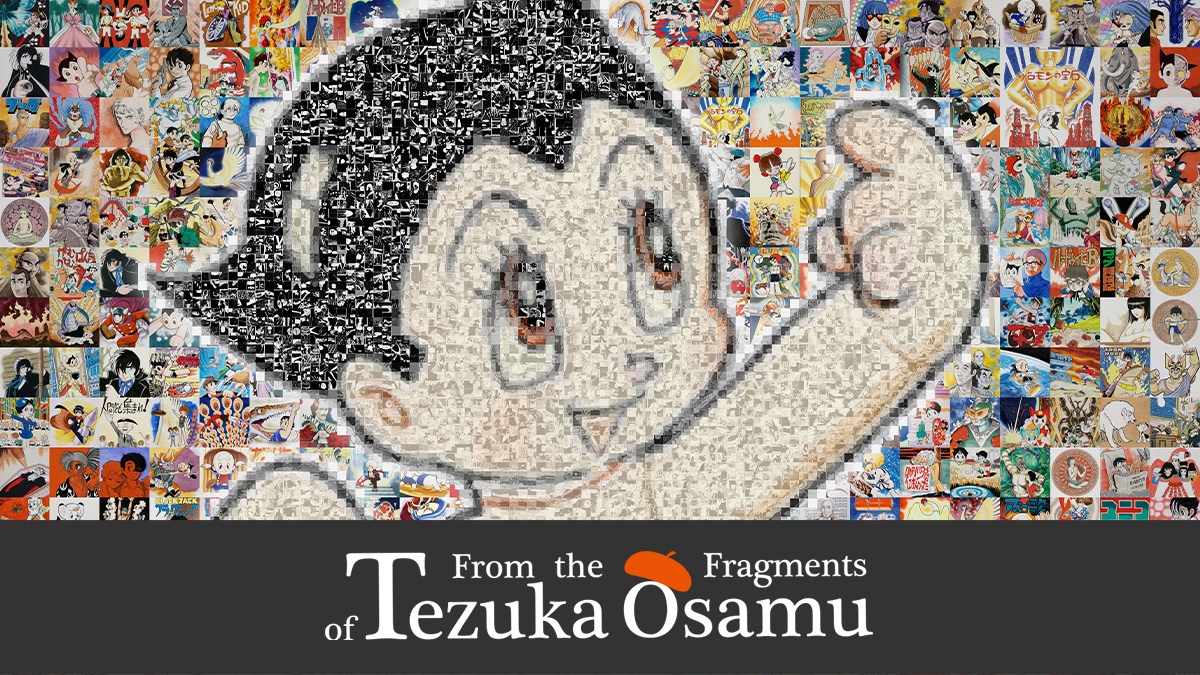 According to a survey published this month by the Blockchain Game Alliance, The number of wallets relating to gaming activity increased by 2,453% in the first three months of this year alone! Meanwhile, blockchain research firm DappRadar reports that an average of 2.5 million crypto wallets are connected to blockchain decentralized apps (dapps) every day. Games, not cryptocurrencies, now compose half of all blockchain usage.

Gaming is not only driving the blockchain, it’s fueling the adoption of non-fungible tokens (NFTs) and crypto coins at scale. This is no accident. Thanks to play-to-earn models and asset ownership, gamers are fast-becoming an integral part of the system rather than passive consumers. 68% of Blockchain Game Alliance survey respondents said play-to-earn has been the biggest driver behind industry growth and 85% say that true ownership of digital goods is the most important aspect of blockchain games–more than the gameplay itself! Digital property rights allows players true ownership of their in-game assets, while the community aspect promotes loyalty and even enables digitally-native incomes for some.

Yes, there are issues in terms of regulation and there are environmental concerns, but increasingly, the biggest barrier to even greater adoption of blockchain-based gaming is that many consumers believe the play-to-earn model is just too good to be true. It’s not and here’s why:

Play-to-earn gaming may be something of a misnomer. While it’s true that the word “play” is typically associated with activities we do solely for enjoyment or entertainment, there are many types of “players” who already make a living from their passions. Basketball players and other professional athletes are obvious examples, but there have been professional video game players for more than a decade. By creating a community via blockchain technology, and by requiring an initial investment, play-to-earn games are simply democratizing and decentralizing an existing model. Some games even have “universities” that offer scholarships to get started. Others rent out players,  akin to renting out a car to an Uber driver.

Of course the money earned must come from somewhere, and play-to-earn gaming is not all smoke-and-mirrors. Players purchase NFTs in-game, adding tangible value to the ecosystem. As the community grows, more funds are injected into the ecosystem, creating an economy and enabling players to earn more rewards. As Shark Tank’s Mark Cuban recently observed, “the numbers work.”

The key is creating digital assets that players want. Not all games will achieve this; those that do will scale quickly.  By shifting the balance of power towards players, blockchain gaming can make for a fairer, more player-centric experience. Nowhere is this more apparent than in the rewards offered. Players vote on the games and the digital assets that they want to earn. Ecosystems that do not provide value will eventually disappear. Those that do will thrive, shaping the virtual metaverse in the process.

The big winners will be companies that constantly challenge themselves, stay a little crazy and create emotional value rather than fixate on politics or processes. According to BlockchainGamer.biz, an estimated $4 billion has been invested in blockchain gaming in the year 2021 alone, while a somewhat smaller amount has been invested in virtual real-estate.

These successes demonstrate an already robust demand from collectors and other individuals to own non-fungible tokens–when managed correctly and seamlessly. This auction and others will not only validate our technology but will ultimately facilitate the mainstream adoption of NFTs and blockchain technologies across the global gaming and entertainment industries.

During the Covid lockdowns, play-to-earn games such as Axie Infinity became a source of income for players, as millions of physical jobs disappeared–many for good. It’s no coincidence that blockchain-based games initially gained traction in emerging markets, where the pandemic hit hardest. But as more physical jobs are replaced or enhanced by technology, and as the digitally native economy continues to grow, play-to-earn gaming will grow with it.

That’s why we’re helping creators build the metaverse now by providing the necessary technology and tools.Those who wish to at least survive will successfully incorporate blockchain technologies into both their games and company strategy. Mainstream adoption of NFTs and blockchain technologies will continue to accelerate, but what excites us most is this: in the digital economy/metaverse, time and passion will no longer be luxuries; they will be assets.

Founded in 2018, double jump.tokyo is the leading startup in Japan that specializes in NFT solutions and developing blockchain games. double jump.tokyo has partnered with some of the largest gaming companies including Square Enix, Bandai Namco, and Sega, as well as LINE and BitFlyer.

With its new, enhanced concept, Astrology is the next big thing in the Metaverse

5 Ways to Break into Data Science