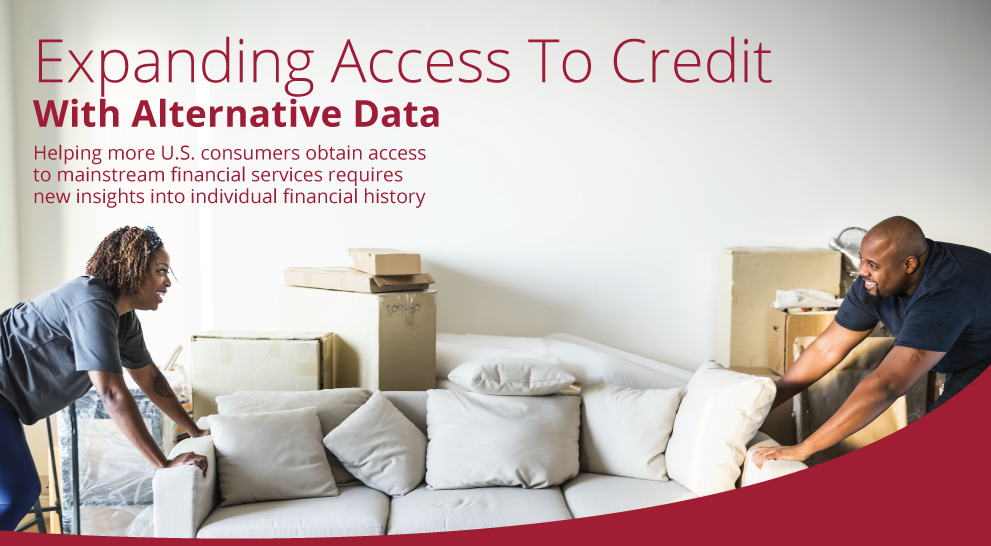 This population is also more likely to be young, have recently immigrated to the United States, be a part of the African American or Hispanic community, and/or be recently widowed or divorced.  In other words, the populations most historically underserved by traditional financial institutions are the most likely to lack sufficient credit history today.

A Look at the Credit Invisible

Credit invisibility comes at a high cost to the people it impacts.  Subprime credit scores could bring about $33,000 more in interest onto an average 30-year mortgage when compared to a prime loan.  Were more sources of information considered when assigning a credit score, millions of Americans might move from subprime to prime categories.  60% of Americans would not be able to pay an unexpected $1,000 expense using their savings alone.  1 in 3 would need to borrow to cover the cost.  When one is credit invisible, their interest rates on personal loans are higher.  They also face higher premiums on their auto, home, and rental insurance.

Alternative Data to the Rescue

Adding alternative data to the scoring process could move 20 million more US consumers into scorable credit bands.  Many of these Americans could even qualify for prime or near-prime offers.  The issue is simply that the data used to determine credit scores currently does not accurately capture the credit worthiness of certain communities.

There are three possible types of consumer permissioned data that may help improve credit decisions.  The first is bank transactions.  Examining bank transaction data could increase the number of prime or better consumers by almost 4 million.  Considering bank transaction data on all consumers could reduce the credit unscorable population by 50%.  A second source of data is rental payment records.  It is common for landlords to perform credit checks on potential tenants, but rental data is not a part of credit reports.  This exclusion is disadvantageous to renters.  Rent is a majorly under-utilized tool for building credit history.  Nearly all American adults have at least one utility bill in their name. 9 million consumers could become scorable using consented telecom and utility data.

Yes, it’s possible to change the game for the credit scoring industry. Learn more about how alternative data can allow this to happen. Making credit such a possibility in these trying times for millions of Americans is truly a blessing.

Rony Talks Being On The Radio & Signing KBee To RRR Records