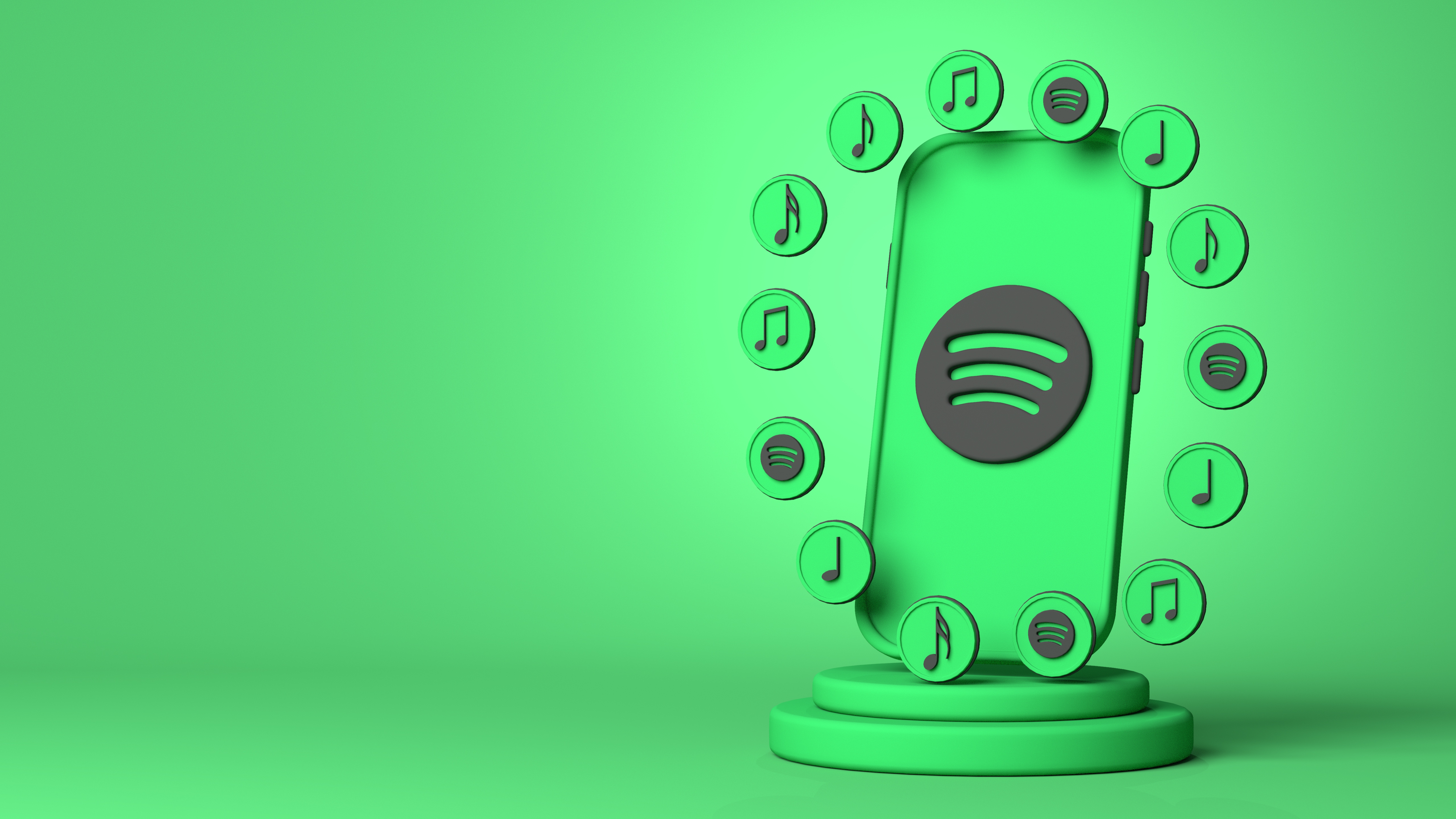 In recent years there has been a lot of focus on the frustration of low payouts in the artist community from music streaming platforms like Spotify, Apple Music, etc. The current payouts fluctuate but from personal experience can average between $0.002 – $0.006 per stream. Spotify exec Jim Anderson got into some heat by stating Spotify wasn’t created to give artists a fair wage. His comments were not so much taken out of context but were misunderstood. So I want to break down his quote, discuss payouts, and present why I do not think they owe artists a living wage. And being a professional music marketer who manages an artist and runs a record label that was difficult to type but, I’m asking you to set your feelings aside and hear me out.

Spotify Was Created to Solve a Problem

And they did. The problem in question? Piracy! Piracy was running rampant in the early 2000s with the advent of Napster and it’s many iterations (kazaa, limewire, bearshare, morpheus, etc). When talking to some people in their early 20s they don’t remember a time when piracy was a thing and some don’t fully understand the concept because they don’t have to deal with it firsthand the same way. Today, unless we pay for an MP3 download we fans no longer own the music, we merely pay for access. But I vividly remember being in my dorm in college and accessing other students’ iTunes libraries and it was incredible. The playlisting before playlisting was playlisting (those were the days). And I definitely used Napster and the like. The difference is I used it to download singles, and if I liked them would go buy the CD.

But I digress. Piracy was a major problem. Assembly line workers at CD Manufacturing plants were the culprits (although I remember much of it being traced to one man) who took a copy off the line before it was eventually uploaded to the internet and shared for free, costing labels Millions and millions in potential revenue. Rather than embrace the file sharing technology or the notion that consumers enjoyed listening to music their computer (or iPod, Zune, etc), the labels fought to shut everything down and sued the “pirates” they could catch (grandmas and young hackers alike).

Enter Spotify to save the day. And they did! Why would I need to go to a sketchy website now to download what I’m hoping is the new song I want and not a virus or scam when I can go on youtube or Spotify and listen for free legally?

The problem Daniel Ek and crew set out to solve was piracy, not the earnings of recording artists. So that’s what they solved.

Which doesn’t mean the latter isn’t a problem, too.

How Many Spotify Streams Are Needed To Pay a Living Wage?

Earlier this year, Digital Music News reported that artists would need to accrue between 235,773 – 455,285 streams per month in order to earn a living wage. These numbers were calculated based on a 40 hour per week minimum wage job, varying between Federal minimum $7.25 and California state maximum $14 and the Spotify average $0.00492 per stream royalty. That’s a lot.

There are many articles and advocates defending a raise in payments for artists and songwriters. I don’t know if people realize how difficult it is to get 200,000 (legitimate) streams every month. There aren’t many who can honestly generate that many streams consistently in the grand sea of artistry. I know artists who push and promote and they’re lucky to get 1,000 streams and others who get over 1 Million monthly streams consistently without dropping new music.

In an infamous discussion Spotify architect Jim Anderson claims artists are being entitled demanding to be paid more because that wasn’t the objective. He feels they should market their music better if they want to make more money. And there’s an argument there, too.

So What Happens Next?
So enter the question, are they supposed to pay those artists a living wage? Should the artists who, in a free market economy, just don’t get streams (whatever the reason) just treat it as a hobby? No other industry treats earnings this way. If a salesman doesn’t sell well then he doesn’t eat and no one blames the product’s margins for his poverty.

But this is a problem that deviated from Spotify’s initial problem solving. What is fair? 0.004 is better than $0, right? And where is fair supposed to come from? Spotify operates on relatively thin margins (30%) paying out 70% to creators and for years has not made a profit. You can only pour from an empty pitcher for so long before it runs out.

I’m not asking creators to give up the fight or just accept “this is the way it is”. I don’t have the answer. I’ve heard some interesting ones ranging from just raise payments period and screw Spotify and Big Streaming, to pass the responsibility along to fans in the form of tipping, to crypto music projects like MusiCoin, and more.

I would love to see better payments made to artists. I’d like to receive better paychecks from it, too. But, I just don’t think Spotify is the villain here…at least not the one we make them out to be.