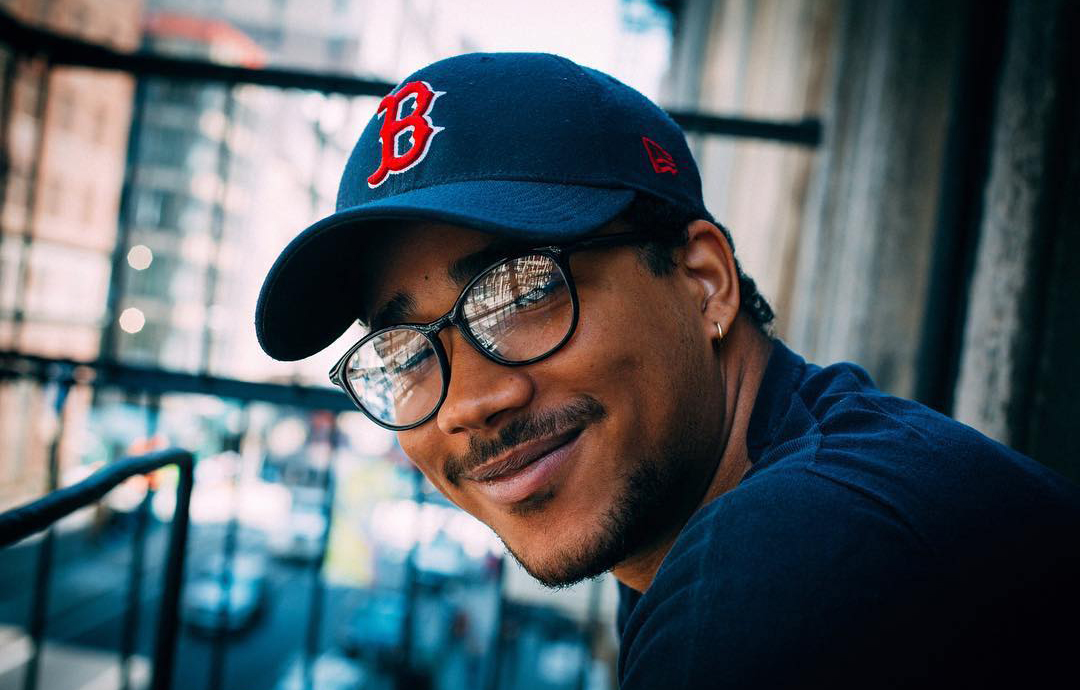 Origin Films is a boutique production agency founded by James Leigh, Matt Duncan and Chas Howell, three friends who were interested in “finding the nucleus in a  film which expresses the relationship between a brand and its audience.” Since its inception, the company has produced various short films, commercials and advertisements for companies like Spotify, New Balance and Rimmel.

I sat down with one of their Production Assistant to learn a bit more about recent and upcoming projects. Nicolas Fofana has been working at Origin for a little over a year and says “so far, it has been a great learning experience. I love being hands on, it has given me the opportunity to implement the methodologies I learned in film school.” Nicolas onboarded with Origin shortly after graduating from ESRA Film School in Paris.

What has it been like to transition out of film school in Paris into a full time role in NYC?

Tell me a bit more about your day to day….

What has been your favorite project to work on?

Has Origin won any awards or key partnerships in your time at the company?

What are you most proud of thus far in your time at Origin Films?

What is your long term goal?

What would your advice be for recent grads looking to get into a Production role at a production agency?