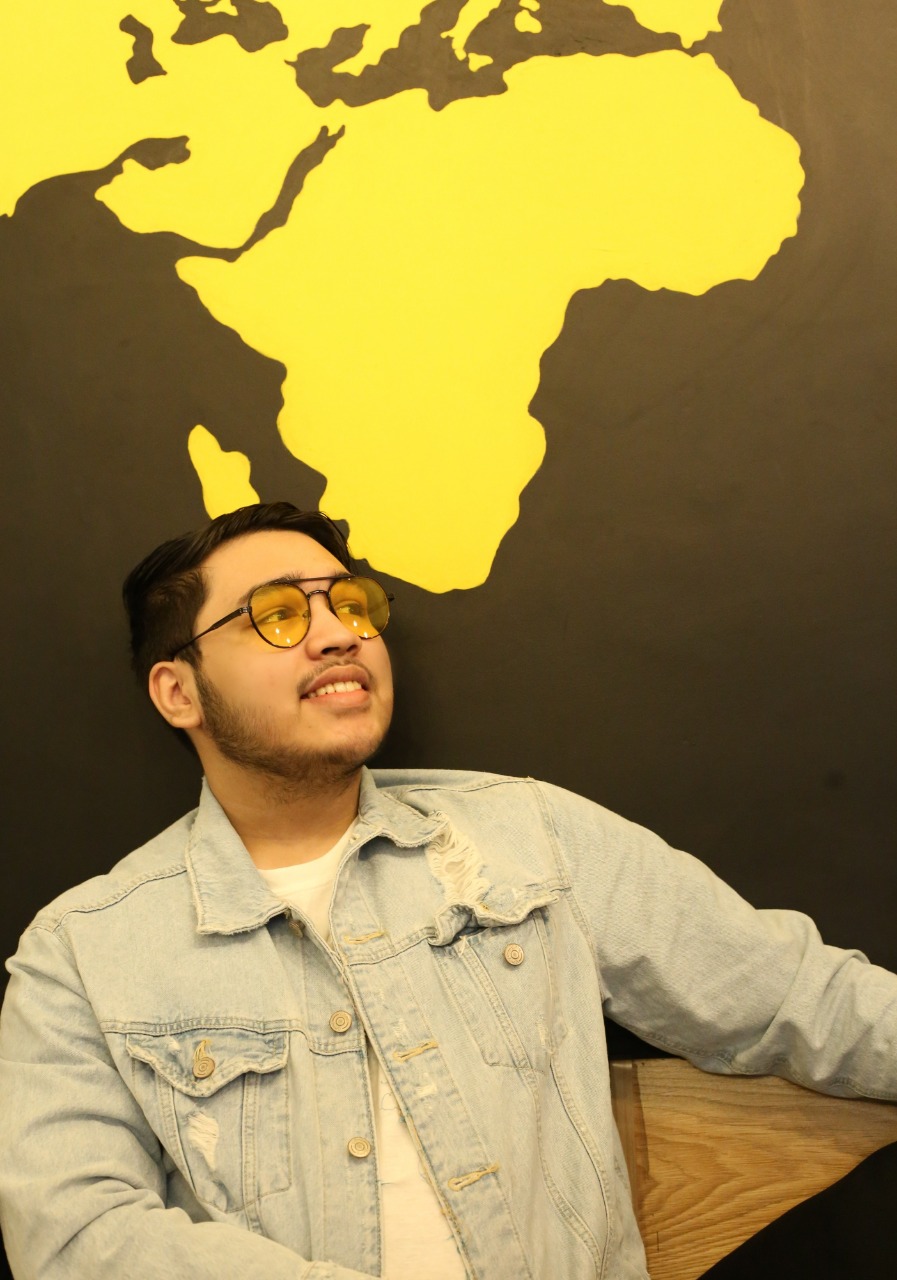 With the rapid growth and modernization in technology in the 21st century, young minds are motivated to come up with new and arousing ideas that can lead to massive change in today’s technical grounds. One such example in front of us is Niloy Rashid Jaki, who has set the bar extremely high globally through his knowledge and hard work. A 19- year-old Youngest Artist from Bangladesh has shown that there is no age limit when it comes to dreams and aspirations.

Niloy Rashid Jaki is a Famous Emerging Musician from Bangladesh. Niloy Rashid was born on 19th May 2001 in Sylhet, Bangladesh. His father is Late Mohammad Harunur Rashid and his mother is Roxana Perveen. Niloy Rashid is a versatile playback singer, mostly known for his playback singing and has been praised for his ability of giving soul to lyrics, and life to a song. Although the number of musical superhits sung by Niloy Rashid are countless but his most cherished soulful cover melodies in Hindi songs are ”Tum Hi Ho, Hasi Ban Gaye and Har Kisi Ko.” Niloy started his musical career as a Playback Singer with a cover of Hasi Ban Gaye from the movie Hamari Adhuri Kahani. He started his journey as musician from his young age, practice, patience and determination brought him into this stage of life. He used to focus more on learning from the Internet rather than school when he was young and took a solid step toward his goal.

Niloy Rashid Jaki is an Famous Musician, Author, Influencer, Instructor & Blogger. Niloy Rashid Jaki is the Founder & Chairman of Exion Group of Industries Limited. He leads a number of corporations including Surge Fly, Amader Cart, and Exion Pay. Although the number of musical superhits sung by Niloy Rashid are countless but his most cherished soulful cover melodies in Hindi songs are “Tum Hi Ho”, “Hasi Ban Gaye” and “Har Kisi Ko”. Niloy started his musical career as a Playback Singer with the song “Hasi Ban Gaye” from the movie Hamari Adhuri Kahani.

Niloy Rashid Jaki has established a successful reputation in his career. He also published a number of books on the subject of Digital Marketing, Personal Branding and Entrepreneurship. Apart from entrepreneurship and music, he makes courses as an Instructor, writes blog posts, records podcasts about digital marketing. As Niloy Rashid Jaki said, “The trouble is not to develop new ideas, but to get rid of old ideas.” Falling into the old tendency to not function satisfactorily prevents us from entering the computer age. You must give up the past. The prospect of adaptability is crucial. As an enthusiastic and ambitious kid, Niloy indulged himself into various fields since childhood and gained what it takes to be an eager and keen Musician. He has not only proven himself as a 19-year-old CEO but also has stimulated thousands of youths out there who are tech- heads like him but lacks confidence and an idea which is unlike others. Niloy shares that, “Failure is never an option, embrace your success through unique vision and strategy.”

At the age of 19, he established a successful career. His achievements are role models for the younger generation. He is a source of positive energy for young people who want to do something for their family and the country.

With fresh ideas and conviction in mind, he has proven to the world that to bring a huge change one does not necessarily be a big man himself; rather be prudent enough to get what is aspired.

You can connect with Niloy Rashid Jaki, follow him on

Related Topics:Niloy Rashid Jaki
Up Next

Aashi Rana Is Coming Up With His Next New Song Roohafza