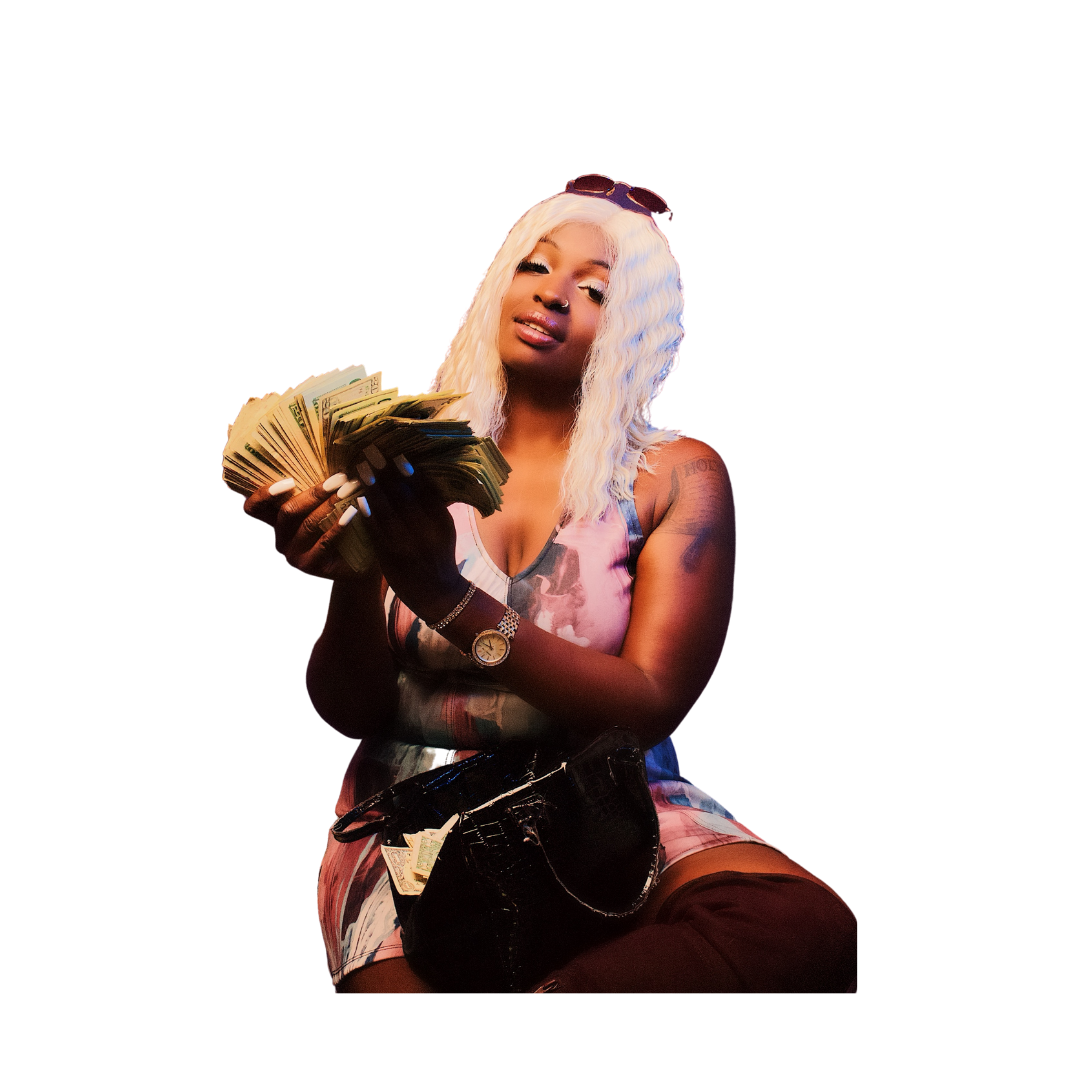 There are multiple stages to truly get to know hip hop artist Nite Lite. A Brooklyn NY native, Lite has been spitting bars for many years. She also has accomplished a few hundred thousand streams on her latest singles she has released. She also has brokered her own deals, making her the boss of her own sound. Being a visionary helps her to stand out in the industry. Nite Lite being from Brooklyn was influenced by the iconic female artist Lil Kim and Foxy Brown. She recalled when they first hit the scene she wanted to be just like them. Over the years Nite Lite would take notes on how female artists deals were put together and handled. This led her to manage herself when her time came.

Nite Lite started recording hip hop music at an early age and gained a lot of attention from her peers and friends. Recording music is just one of the things that she does great. She also runs Nite Lite Entertainment, playing the role of the lead artist. She has set up her own deals to help flourish in the music industry. Nite Lite’s drive-in business is unmatched, closing deals for herself and her record label. With her latest single “Lockdown” she was able to market it to over 600k listeners on Spotify. With numbers rising, Nite Lite is a definite force in this game to be recognized.

Lite demanded the attention of the audience with her striking looks and dope flows, as well as her moves in the broad room. This has led her to become one of the most sought out artists among her competition. The climate of hip hop is dominated by male artists and executive behind the scenes. Lately, we’ve seen a flood of woman executives and artist like her taking demand in today’s industry.

Female executives like Nite Lite has created opportunities for other women to get into position in hip hop to keep the industry diverse. She is setting up to release a couple of new projects to bring her name to the forefront of music once more. With her latest single “Alone” and “Monster” climbing up the Spotify rankings, it will soon be a Nite Lite season. She will be continuing to reinvent herself in this music game. We look forward to seeing what she will do next in the music industry.