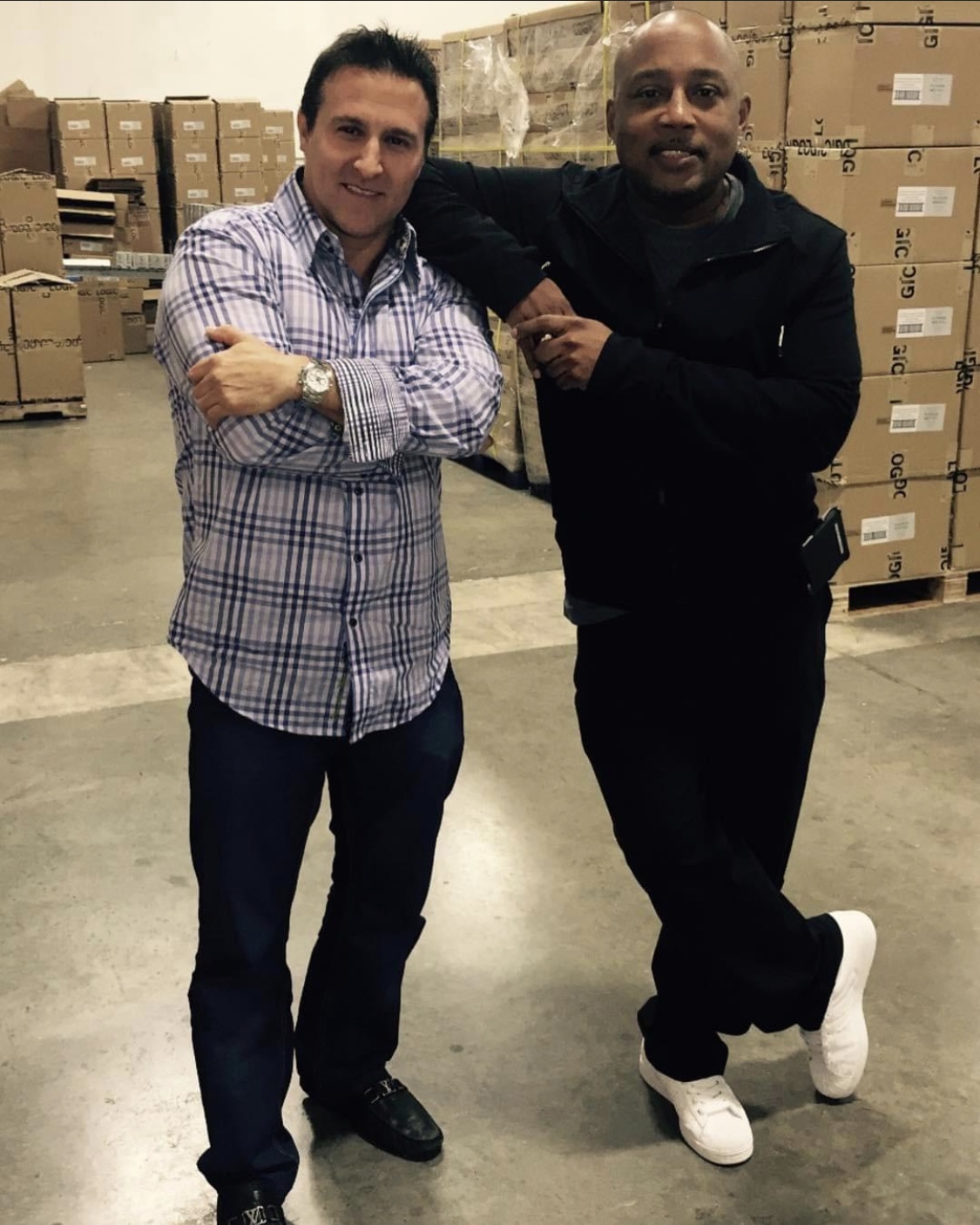 Stories of overcoming obstacles and reaching hard-earned success, we love to hear them. From their inspiring plot to the dreams of success, they form in our brains. They leave us feeling empowered, as if nothing is impossible, no matter who you are or where you come from. This past week, I had the honor of personally speaking to a successful entrepreneur – Mr. Howard Panes. His story is quite amazing. With exceptional resilience, he experienced failure after failure, or as he calls them, “real-life lessons”, and eventually went on to great success and built a billion-dollar brand. His story is not only one of the most inspiring stories I have ever heard, but also showed me the immense amount of hard work, sleepless nights, and perseverance it takes to become a huge success.

From a young age, Panes’ parents always knew he was special. His grandparents immigrated to the US from Eastern Europe with nothing. They grew their family, and as a young child, Panes was surrounded by hardworking individuals that never quit, no matter the odds or hurdles faced. Panes exhibited the same drive and hustle as his family. While other kids in his neighborhood were at day camp or spending time with their families, Panes was working out, keeping his mind and body in shape while also working as a day laborer, digging ditches and cleaning cars. But he was also interested in finding out how to work smarter. He sought out mentors, such as Tony Robbins, listening extensively to his cassette tapes and reading his books.

Panes also developed a passion for fitness and bodybuilding early in life. At age thirteen, he started lifting barbells at home. He also looked up to bodybuilder, Arnold Schwarzenegger, and was yearning for more. He knew that working out at a gym would offer him a larger variety of equipment to grow physically and mentally. He began going to a hardcore bodybuilding gym called Demberg’s, in New Jersey, which was filled with high intensity, experienced bodybuilders and powerlifters. While some would find this too intimidating and go back to where they felt comfortable, Panes did the opposite. He transformed his intimidation into motivation to push himself even harder and NEVER backed down. Panes even started going five to six times a week, eventually finding himself competing at local bodybuilding shows against the bodybuilders and powerlifters he was once intimated by.

Panes went on to earn a business degree at Syracuse University, and with Panes’ strong dedication to fitness and bodybuilding, he decided to pursue his passion and got certified in personal training. Panes started off training in-home, accumulating a large client base, and eventually opened his own 5,000 sq. Ft. the training facility, called HowFit. For over 20 years, he helped thousands of clients reach their fitness and weight loss goals. He operated through hundred-hour weeks, always remaining driven to provide people with the motivation to become healthier and stronger. But Panes saw more in store for himself. He thought, how can I continue working with my passion, but make money while I sleep? Panes pursued a wide range of additional business ventures, hoping one would take off. Energy shots for gamers? Panes did it. Health and fitness search engines? Panes did it. Tattoo T-shirts? Panes did it, …and the list goes on. While these ventures were unprofitable and eventually Panes shut them down, he by no means calls them failures. He calls them College 2.0: The Real-Life Lessons of being an entrepreneur, making mistakes, overinvesting, and learning how to negotiate. Each one provided valuable learning lessons and steppingstones to his future large success.

While Panes was running HowFit, other gyms such as Lifetime Fitness and Equinox began to pop up in close proximity of his gym, leading Panes to lose a large percentage of the business. Experiencing this loss of revenue, he knew he always had to be a few steps ahead, thus leading him to search for other streams of revenue. Constantly on the search for new opportunities, he began helping a group of his friends who were working on an MMA deal with China. Panes flew out to a business meeting in Beverly Hills, California, to meet with a group of businessmen from Tap Out, an MMA company. During the meeting, Panes noticed a man sitting right next to him smoking what he thought at the time was a cigarette. Cigarette smoking being one of the Panes’ biggest pet peeves, he thought to himself, why is this guy smoking at the table? Panes then asked the man, “What is that?!”, and the man replied, “This is the future. Cancer-free smoking.” And then told him it was an E-Cigarette. At that moment, Panes felt like he had finally found the business idea he had been looking for. E-Cigarettes! This was the way he could help millions of people get off deadly cigarettes while also making money while he slept.

Panes began working 20-hour days, 7 days a week on his now widely known e-cig company, LOGIC, that he later sold to Japan Tobacco Company, JTI, in 2015. While Logic boomed with success, the road to get there was not easy. As Panes and I spoke, he reflected how they had reached 100,000 points of distribution. He was working 5 am to midnight shifts, seven days a week. He had NO holidays, weekends, family days, trips, time to see friends, NOTHING. It was work, work, work. He says, “Be efficient? Hire other people to help? Sleep more to think better? That’s all BS. I was at WAR with two-hundred other companies…and there was no way I was letting them take my counter space nor beat me out of the register…NO excuses. Just results”. He obsessed over LOGIC, pouring his heart and soul into his work. He says he “shut out the world around him and pushed through with an unstoppable force”. The energy and drive Panes exuded into LOGIC was unparalleled, …and the millions LOGIC brought in, goes to prove it.

Through Panes’ immense amount of hard work managing every aspect of LOGIC including shipping, marketing, delivery, fulfillment, accounting, and more, LOGIC, came to life and took off, bringing Panes’ dream of creating a more logical way of switching from combustion cigarettes to electronic for people all over the world. Store by store, mouth by mouth, Panes changed smokers’ lives. Howard Panes truly has a mind like no other, as he continuously works to innovate in areas he’s passionate about, to increase people’s quality of life. As we have seen through Howard Panes’ journey to success, it takes relentless dedication and passion towards a vision you have in order to be successful. You must be willing to fully believe in yourself and your mission and be able to convey that to other people, so they believe in you and your product or service. Is it easy? NO! But, hey. That takes billion-dollar hustle.