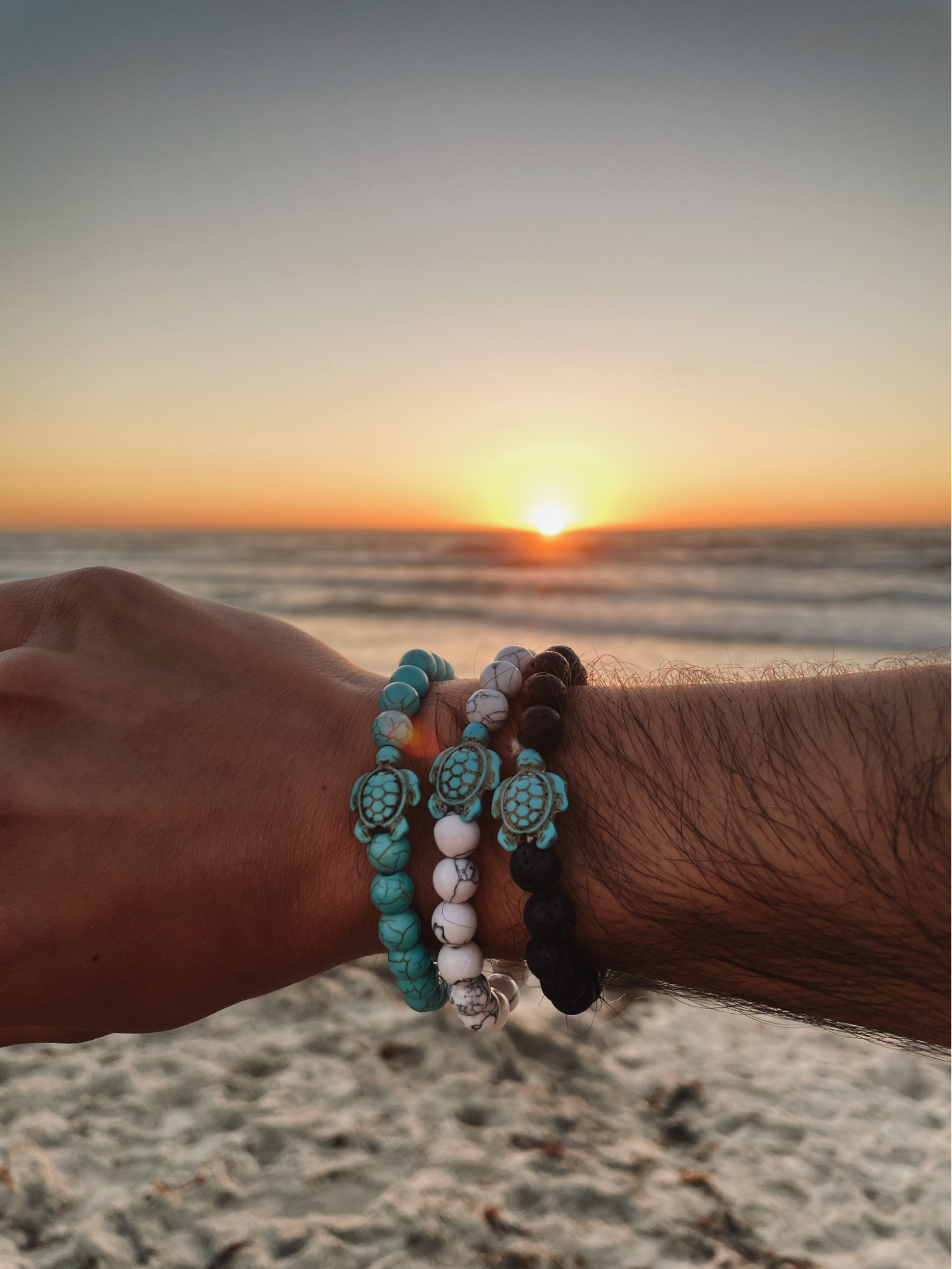 Hand in hand with industrialization, the advancements in technology, and the adoption of a fast-paced lifestyle is the destruction of the environment. No matter how strongly people will argue that human activity has not proven detrimental to the environment, the recent decades have shown the extent of pollution and contamination caused by individuals and industries. The ocean, in particular, has borne the brunt of neglect and abuse, ending up as a dump for plastic and waste. In fact, scientists have estimated that more than eight million metric tons of plastic enter the ocean every year and endanger marine life critically. Highly cognizant of the need for a concerted effort to preserve marine life, Ocean Project has taken on the mission of raising awareness about the ocean’s current state.

At the helm of this passion-fueled company are go-getters whose personal experiences pushed them to launch an initiative set on making a difference. “Ocean Project came about when we were walking along the beach and saw heaps of plastic, together with marine animals, washed up ashore. We did some more digging and found out that this was a massive issue, as hundreds of thousands of marine life are killed every single day because of human activities,” they recall. This understanding, on top of the knowledge of the association between ocean health and human well-being, sparked the establishment of this jewelry and apparel brand.

By selling jewelry and a plethora of other top-notch offerings, Ocean Project hopes to raise awareness and spark conversations about the importance of saving marine life and cleaning the world’s oceans. With every purchase, this cause-oriented venture donates to multiple organizations around the world that are going all-out in cleaning the oceans. Additionally, every piece of jewelry bought allows the customer to track an animal and follow them on an unforgettable journey around the world’s oceans, a strategically designed move to help buyers stay involved with the mission of preserving the oceans and the countless lives in them.

Within the first year of its launch back in July of 2020, Ocean Project has donated over $20,000 to select organizations. Since April 2021, the organization has managed to give over $30,000 to ocean cleanup initiatives, demonstrating the impact a brand driven by meaning can achieve.

From the get-go, the popularity of Ocean Project’s offerings is not only due to their top-notch quality but also because of the purpose behind this renowned enterprise. “Our jewelry does more than looking beautiful — it is meaningful and represents a commitment to living a more sustainable and ocean-friendly life,” the company’s founders share.

More significant strides in ocean cleanup and marine life preservation are needed, and this feat would not be possible without the contribution of individuals and industries. In the face of this Herculean task, Ocean Project vows to remain steadfast in its goal of starting conversations that matter, creating opportunities to spread awareness, and building communities of like-minded individuals who share the same passion for saving the planet.

Learn more about Ocean Project by visiting its website.

EX Introduces Probably the Only Portable Waste-to-Energy System on Earth!