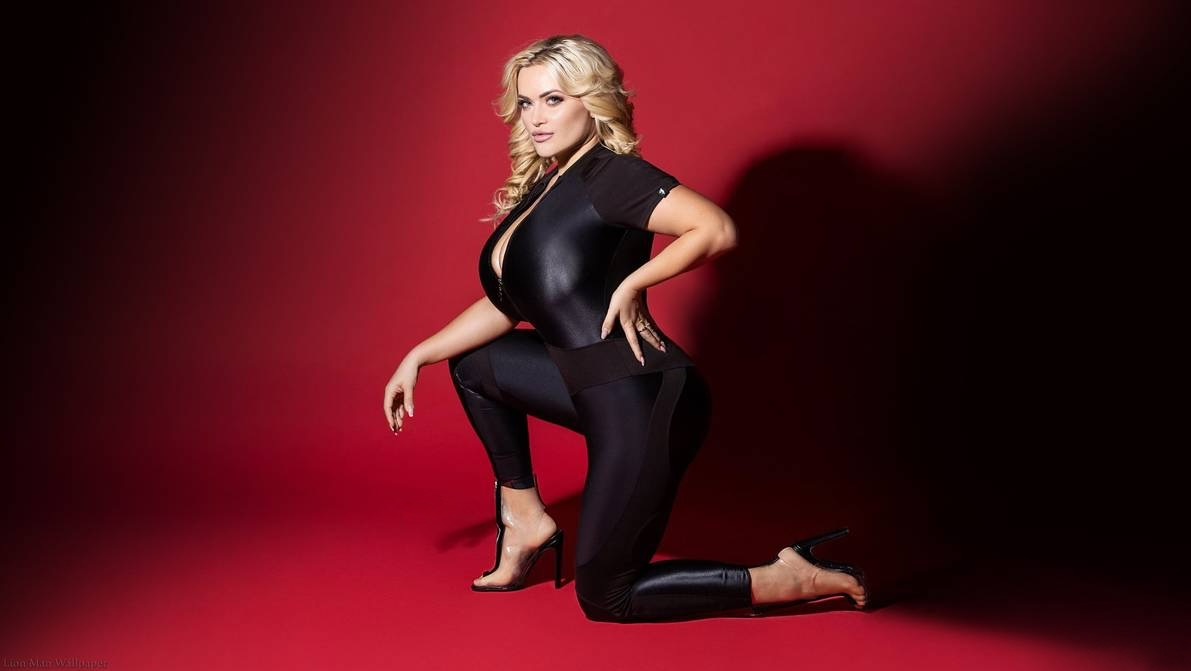 Life Before the Fame

Millions of people around the world recognize Olyria Roy as a popular singer and model; however, very few of her fans know much about her life prior to her fame. Olyria was born in St. Petersburg, Russia in the midst of great social and political change. She was fifth oldest child in a family of seven children, so naturally she developed into a very competitive individual. Growing up, Olyria was always a dedicated student, but her effort was not the only thing that helped her excel in the classroom. Her natural intelligence and ability to quickly process information gained the attention of her teachers and peers, and she continued to perform at the highest academic level for years.

Olyria was always passionate about travel, so it’s no surprise that she chose to attend college as a foreign-exchange student in multiple countries including France, Spain, and a prestigious internship at the UN Secretariat in New York to follow. At this point in time, Olyria had earned two master’s degrees, learned to speak five languages, and began to receive attractive employment offers from large firms. There was one international firm in particular that Olyria was honored to receive an offer from, and as proud as she felt, something was still holding her back from feeling complete happiness. From the time Olyria was a young child, she had always dreamed about one day becoming a modeling sensation. Olyria knew that she would soon have to make a very difficult decision- accept a stable job at a prestigious firm, or pursue her lifelong dream of becoming an artist and model.

When it came time to decide between a secure career in the business world and a dream in the entertainment industry that may or may not pan out, Olyria chose to take her chances pursuing her passions. She immediately began taking singing lessons and learning the complexities of the modeling industry; however, she faced some harsh criticism in her first encounter with a modeling director who shamed the shape of her body. Olyria only became more motivated than ever to succeed, and she quickly took matters into her own hands.

“Rather than becoming disheartened by the modeling director’s words, I simply became more determined than ever. I couldn’t believe what he was saying! I looked at myself in the mirror, and I liked what I saw. He tried to convince me that I was ugly.”

While she continued finetuning her skills as a singer, Olyria hired a skilled photographer and began posting her modeling photos to Instagram. She became an online sensation within a week, and began to accumulate hundreds of thousands of followers in a very short amount of time. Nowadays, Olyria boasts over 2.5 million followers on Instagram alone. At the same time in 2017, Olyria released her first hit single as a recording artist. Her song, “Never”, exploded on to the music scene and put Olyria on the radar in Russia, Spain, and throughout the rest of Europe. After the tragic Barcelona terrorist attack in 2017, Olyria released her song “Spanish Requiem”, along with a music video to accompany it. The song and music video paid tribute to the many victims of the devastating attack.

Inspiring Others to Pursue Their Dreams

There’s no doubt that Olyria Roy inspires millions of people across the globe with her powerful music and breathtaking modeling content. Her mission is to encourage others to also chase their dreams, no matter how far out of reach they may seem. Growing up, Olyria was inspired watching her Mother navigate multiple industries as an entrepreneur, and finding great success through her consistent efforts. Ultimately, watching her Mother’s successful journey as an entrepreneur supplied Olyria with the courage to take a leap of faith towards her own dreams.

“I want to be remembered as someone who inspired others to become the best version of themselves, to not be afraid of difficulties, and to not be afraid to change everything in their lives in order to pursue their dreams.”

Olyria is currently working on a new musical project that is entirely different than the signature style she has been known for in the past. Aside from her music, she has multiple modeling, blogging, and influencer projects that she is spending a great deal of time developing. She has also recently become involved with an ambitious real estate development project- an industry which she is very excited to be getting involved with.

Keeping Up With Olyria Roy Online

Related Topics:ArtistmodelOlyria Roy
Up Next

Liberty Village A Neighborhood of Possibilities