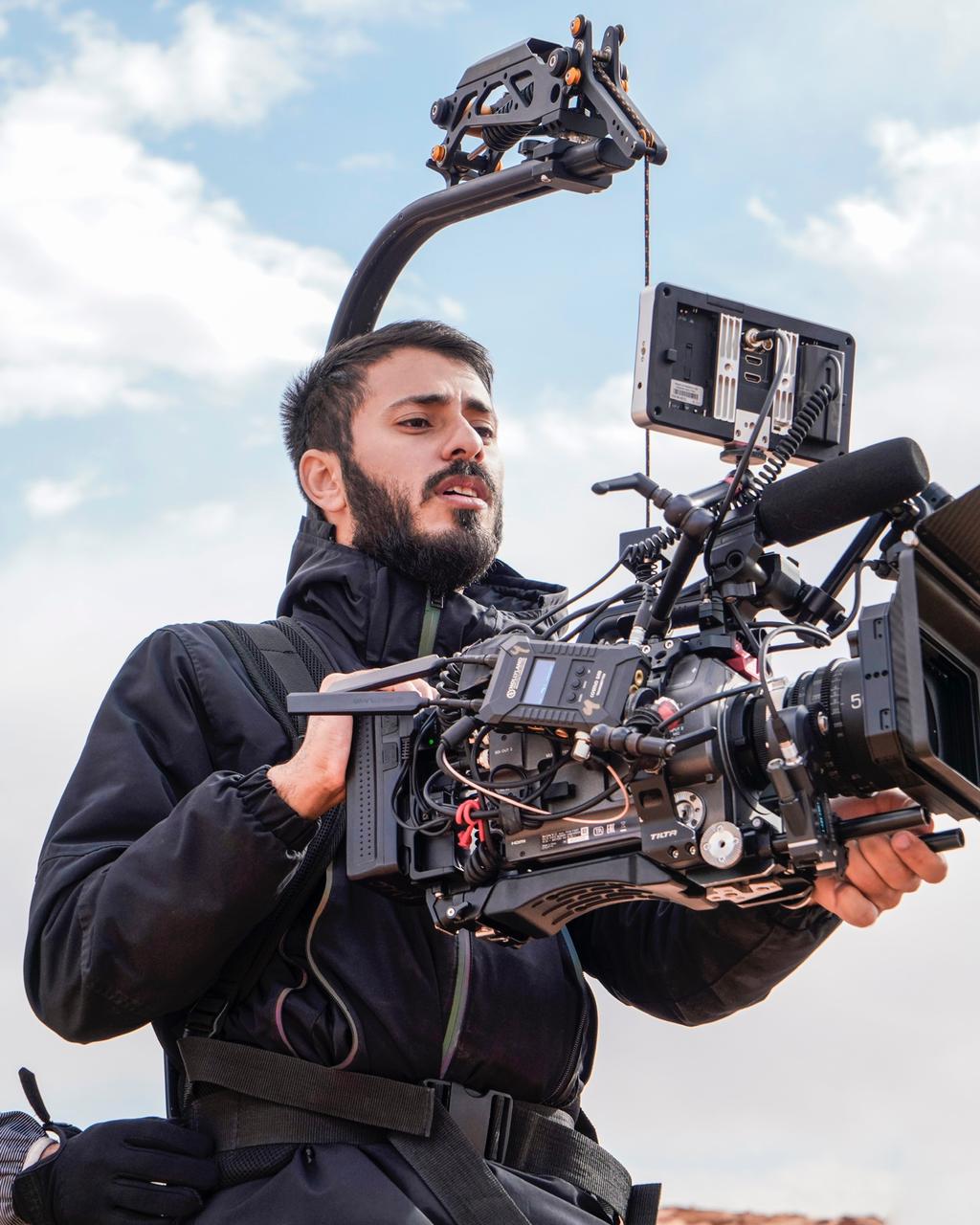 Short films are often the way out, combining both the filmography and individuality of an entire movie along with cheaper funds and shorter production time. They play a crucial role in cinema by giving upcoming talent the platform to showcase themselves and their art without having to stress too much about whether this commitment will be profitable. It is an artist’s greatest tool letting you have the best of both worlds. Ever since cinema has existed so has the concept of short films. Every year we see a lot of brilliant acts which touch millions of hearts all around the globe. However, there are only a few directors and actors who can keep on churning out beautiful stories and performances time and time again. Omar Rammal is one such person who has achieved this formidable goal.
Omar Rammal was born on the 10th of November in the year 1997. Originally from Palestine, he is currently living in Amman in Jordan. He works as a professional film director and cinematographer and has been a part of many award-winning projects, a few of which are Fatimah and Hajez. He also lends his cinematography skills to commercial projects such as advertisements for brands and influential individuals. Omar Rammal has been in the industry for more than 6 years and has got his degree in filmmaking from SAE Amman and Middlesex London.
Omar’s biggest advantage is his diverse past and his international background. He says that it has opened up his eyes to all that the world has to offer- both good and bad. Omar believes that it is important to not just be involved in your own life but to be a part of several narratives. As a person who wishes and claims to be a true artist being able to look at the same thing from several different perspectives is truly a talent to be admired and desired. By observing and experiencing, it is as if he has lived so many lives and Omar thinks that that has helped him make his own narrative relatable to others.
Omar believes that capturing your true emotions into a video is quite a difficult task considering that the lens of the camera never truly captures what we see through the lens of our heart. However, he has done this quite successfully in his short films and other compositions. For this, he has founded a loyal fanbase and is critically acclaimed by film enthusiasts all over the world. Omar Rammal hopes that through his creations, he can show people that however far apart we may be from one another, at the end of the day, our joys and sorrows are the same and the world should live together as one.

Related Topics:Omar Rammal
Up Next

Pro photographer AbuShakra Muhamad is sure to bewitch you in every way possible: