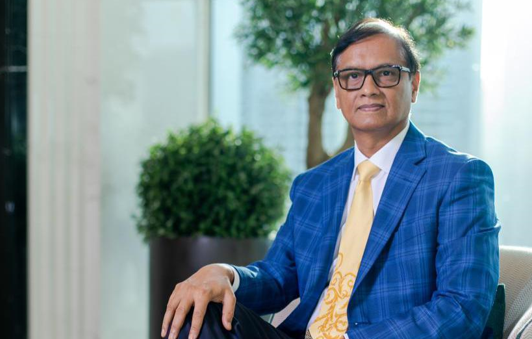 There are a few lessons people can learn from their business mistakes, which the Founder and Chairman of Enso Group Vinay Maloo, has come forward to highlight.

It has been a wrong notion for years; people have believed that making mistakes will lead them to nowhere. What is important to know here is how people choose to learn from those mistakes and move on. Getting stuck amidst developing a business is quite common, but people need to make a way out of that and pave their own path to success and growth in their respective industries. Though this is easier said than implemented, a few professionals have learned from their mistakes and made sure never to give up in their journeys. One among them is Vinay Maloo of Enso Group, standing tall as the Founder and Chairman of the diverse enterprise based in Mumbai, India.

“I believe that successful professionals are those who might never stop making mistakes, but they will never repeat their old mistakes,” says Vinay Maloo. He further explains, “Mistakes make us, and business mistakes are those that enable us to keep growing and going forward. Hence, making mistakes should never be taken in a negative way; instead they should be seen as stepping stones in one’s journey that can lead people to the next level of growth and success.”

Below, he gives a few ways that can help people learn from their mistakes.

Vinay Maloo also advises people to stay ambitious but in the process not be reckless. Budding entrepreneurs should look at the failed ventures before them and learn from other entrepreneurs’ mistakes in their respective journeys. This will help them prepare better and learn much more.