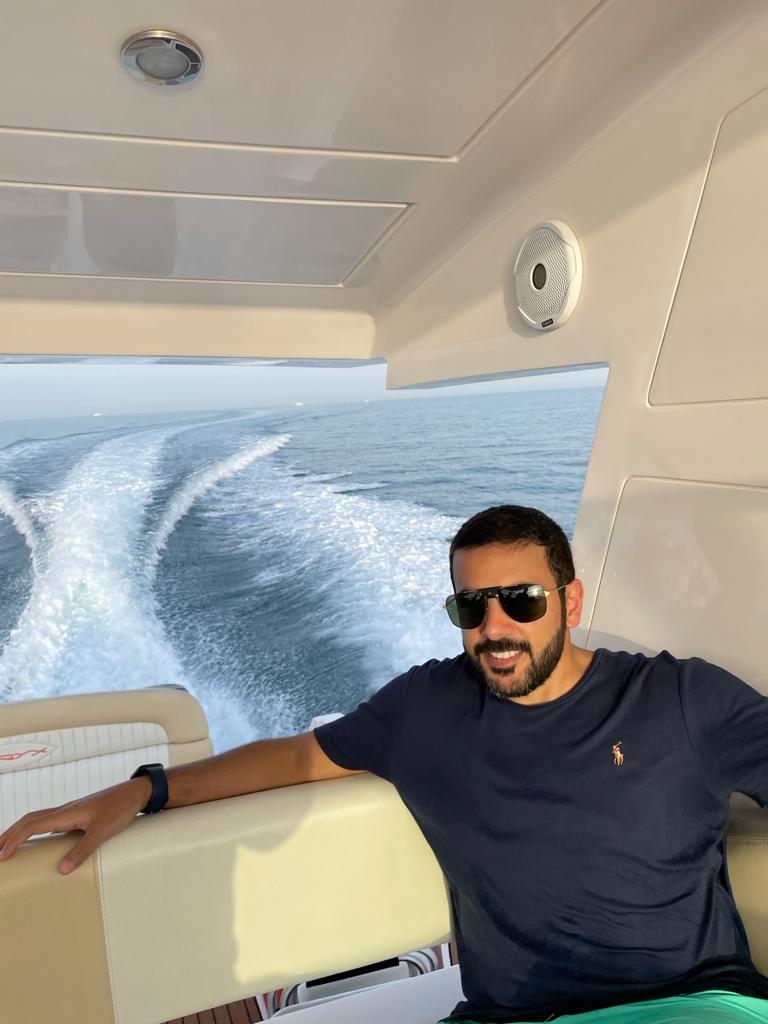 Some people are born to shine bright like stars and their work makes them a breed apart from the usual. They accomplish much more than one can ever dream of and their passion to be the best makes them excel in whichever field they lay their hands on. We have one such individual amongst us who has pushed himself to reach the highest levels of success in his life, he is Sh. Ahmed Al Khalifa.

Sh. Khalifa comes from an affluent family of Bahrain and has completed his MBA from DePaul University in Chicago. He has worked his way to the top by staying focussed on his goals. Presently, working with the Bahrain’s Ministry of Housing, he holds a position through which he helps people get government subsidies in purchasing properties. His expertise and deep knowledge about the country’s varied government housing schemes which he has gained by working in the ministry of housing has led him succeed in a big project called Mazaya Social Financing Scheme. He also has good experience as the head of finance in the ministry of housing for the Bahrain government for 7 years and now holds the esteemed position as director of HR and Finance in urban planning and development authority.

Currently, Ahmed is working as a director of the Urban Planning & Development Authority, Bahrain. This generation is witnessing a blend of professionalism and a profound passion in the name of Ahmed Al Khalifa. He established his own identity in whichever field he undertook but never left his passion for football. The service he has done and is doing for Bahrain’s football club is memorable, which is driving new talent to the field.

He has also been an avid football fan and has followed his favourite team Liverpool Football Club since the beginning. The football culture in Bahrain was not that encouraging, and he always wanted to be a part of getting it in mainstream. He joined the Riffa SC’s U18 team and later became a board member at the club to uplift its position and in no time the club won the Bahraini Premier League and Kings Cup, which was a huge achievement on his part. In no time he also headed the Bahrain’s U23 national football team as its director.

Still in his early thirties, Sh. Ahmed Al Khalifa has attained a glorious life, be it professional or personal and stands as a man of pride for his country.

Related Topics:Ahmed Al Khalifa
Up Next