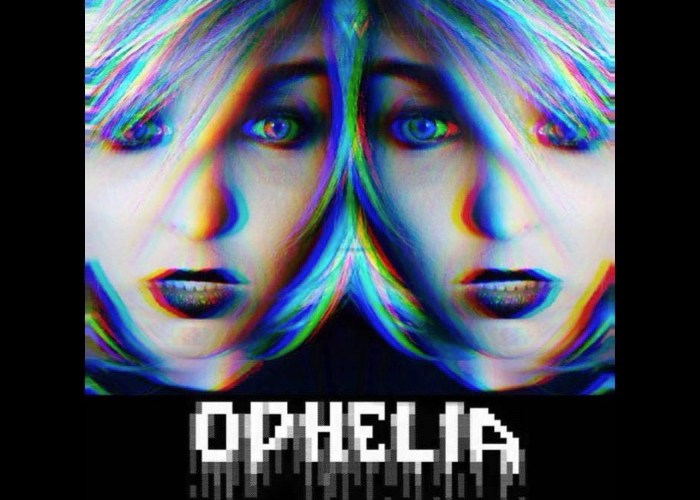 Over the past year, no one has been safe from the clutches of the Coronavirus pandemic, and the same is true for Ophelia and her role in the live Hollywood music scene. While she used to take pride in not sleeping, DJing after hours, or helping run shows, the pandemic put a stop to that temporarily. Yet, rather than let this get her down, Ophelia found other ways to spend her time and focus her creative energy.

Ophelia is the musical alter ego of Debra Gail White, the entrepreneur who created a startup that SFX and Clear Channel later acquired. She has a background in music, so her knowledge of the industry is extensive. Her style is versatile and changes to fit each event’s vibe between DJ sets and live performances.

Starting as a Berklee College of Music trained jazz pianist and having a heart for producing music, Ophelia has a unique way of staging the harmonic and vocal abilities of a performer with custom beats and mixes to create a musical experience like no other.

Ophelia owns the label and music company called 27 Club which operates in Hollywood, California. She is a tried and true DJ and performer who possesses years of experience within the industry. She’s one person who’s not afraid to get out of her comfort zone and experiment with music that’s genre-bending and out of the box.

Ophelia has played in many cities across the country, including LA, San Francisco, New York, and Boston. While Corona has put a hold on touring, for now, she’s looking forward to performing live again soon!

With plenty of free time, Ophelia has been able to focus her energy on producing and songwriting, allowing her to build her music catalog a bit more. One such project is titled “Vehement,” which is a collab with Empty Streets.

Who is Empty Streets?

If you are unfamiliar with Empty Streets, this is the musical alter ego for well-known porn star Aaron Thompson, who is also a veteran artist and musician. Aaron grew up in San Diego, where he received his first guitar at a young age and realized he had a deep love for the sound of music. After beginning in his younger years humming church hymns to his six-string as the son of a preacher, he stormed the music scene in 2003 with his band The Stranger’s Six. He made a return to the music industry in 2020 with his newly created solo project – Empty Streets. His music can be described as hardcore rock and roll that’s edgier, sexier, and darker.

While promoting her music, she came across Empty Streets. Soon after, they began the collaboration for the track Vehement, which released as a music video and single on April 16, 2021, on Ophelia’s label 27 Club.

On working with Empty Streets for the collab, Ophelia said, “I think creative people who like to do a variety of art saw the pandemic as an opportunity and took advantage of the time to create.” She continued, “Aaron is one of the hardest working guys I’ve met, and I’m very proud to have been able to create this and future music with him.”

The collaboration made sense because they seem to share the same tastes in electronic music: pop and dark moody. The single Vehement is a dance-pop glitchy track that features Empty Streets singing and performing.

For now, Ophelia will continue rolling out new music and remixes until she can begin touring again. As a hacker by day and DJ by night, she has plenty of projects to keep her busy. In fact, she recently explained, “I’ve been working on my online experiences, and I have a 27 Club App and online store. We also deliver merch and vegan products locally on Postmates!”

So, whether you’re checking out her hot new single and music video featuring Empty Streets or shopping at her store via Postmates, don’t miss out on everything Ophelia has to offer!

Related Topics:27 ClubOpheliaVehement
Up Next

Visionz2turnt: A Dedicated Songwriter And Rapper