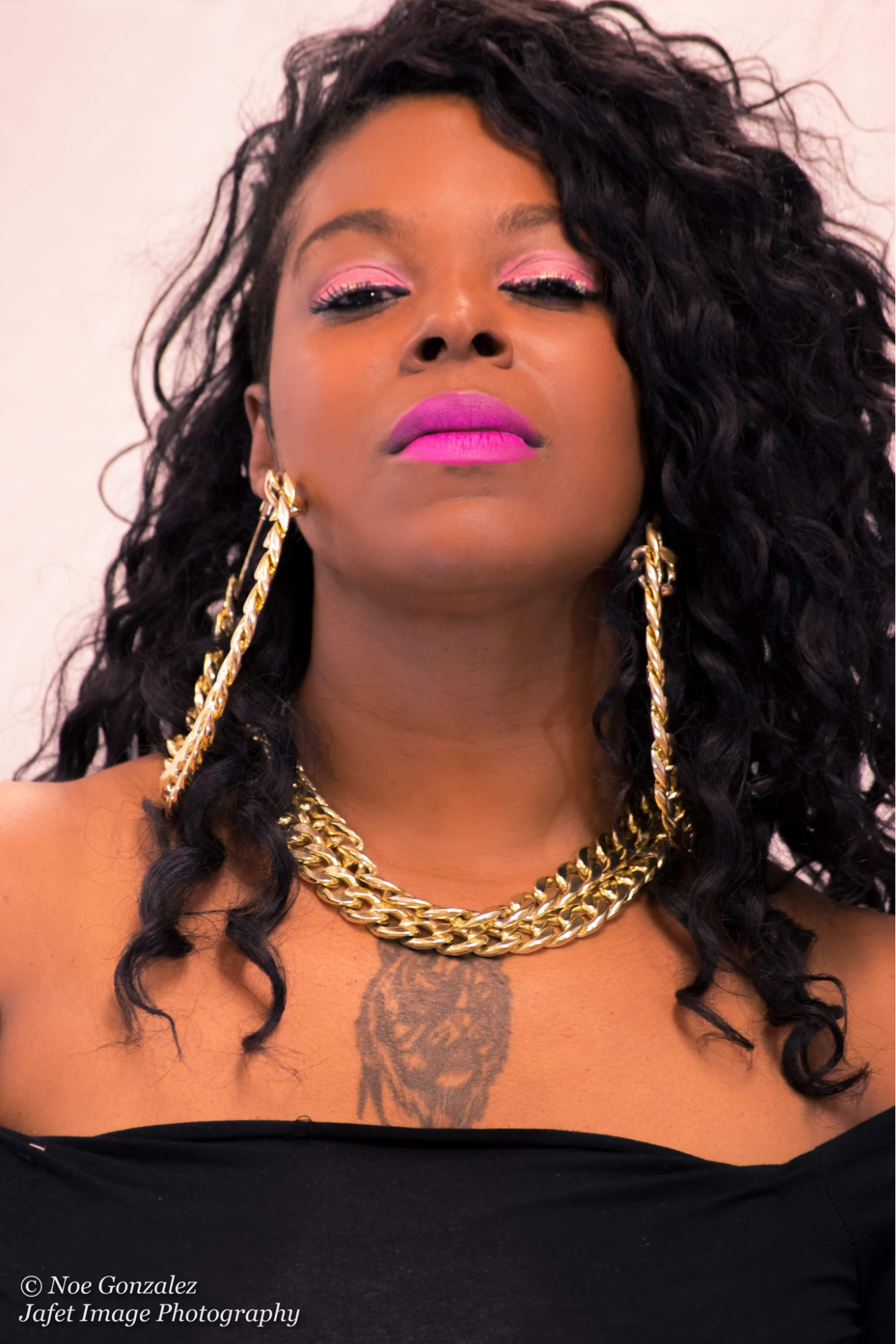 One of the greatest honor authors can receive is the offer to have their works adapted to the big screen. The opportunity acts as a milestone for their hard work and validates the potential their stories have to be projected visually. For author Sharon Champagne Terry, learning her work was one the biggest highlights in her career. The opportunity has motivated her to continue doing what she loves as she delves into more ventures.

Sharon Champagne Terry was born and raised in Rochester, New York. It was there that she discovered her natural gifts in writing. Sharon started honing her skills. With so many stories in her head, she poured them out through words, bringing her ideas to life with a pen. For Sharon, writing was more than just a passion and hobby. It was her way of life. While other people would eventually abandon their writing to focus on getting a stable career, Sharon was determined to revolve her career around writing.

As she grew older, Sharon started to delve into other ventures. She decided to try her hand in entrepreneurism, opening her own health and wellness company called B.O.S.S. Additionally, Sharon’s interests led her to try modeling, where she posed as the model for Vision Hair Salon, The Night of Elegance. Her beauty started attracting the attention of scouts, who invited her to try acting. Once she had her fair share of the spotlight, Sharon realized that she was passionate about acting. Since then, she has appeared in the web series “In Between Jobs” and recently in a comedy production by Unc Trent called “I’ll Drink to That,” where she plays a character called Vanessa.

Despite the many other ventures that she got into, Sharon Champagne Terry remained determined to make it as a writer. As she indulged in other activities, she released several urban fiction pieces called “The Goddess of Lust, Love & Infatuation Part 1” and “Blissful Lust Part 2.” Additionally, she took part in two anthologies called “Dark Memories” and “The Crossover.”

For her works, Sharon received two nominations for Author of the Year in the Rocawards, Top Female Author of 2019, and the Author Academy Awards. Sharon’s achievements do not just end with her career as an author. Through her modeling gig, Sharon has graced the stage, appearing in several fight profile fashion shows like The Night of the Elegance and The Summit. Despite the numerous ventures she has delved into, Sharon’s limitless energy has called her up to take the stage as a motivational speaker.

When asked how she manages to endure so many adventures, Sharon revealed that she is motivated by her family, saying, “I want to leave a legacy and generational wealth for my family.” With a more prominent platform today than when she started, Sharon Champagne Terry has finally been given the opportunity to add more to her achievements. She has recently signed with the MJOWN Network on Roku, where she serves as the creator and executive producer of the upcoming television show “The Goddess.”

Despite having conquered many of her ventures, Sharon Champagne Terry believes her work has only just started. She foresees more opportunities that allow her to create more content for the world to see. Additionally, Sharon is optimistic that she will become a household name.