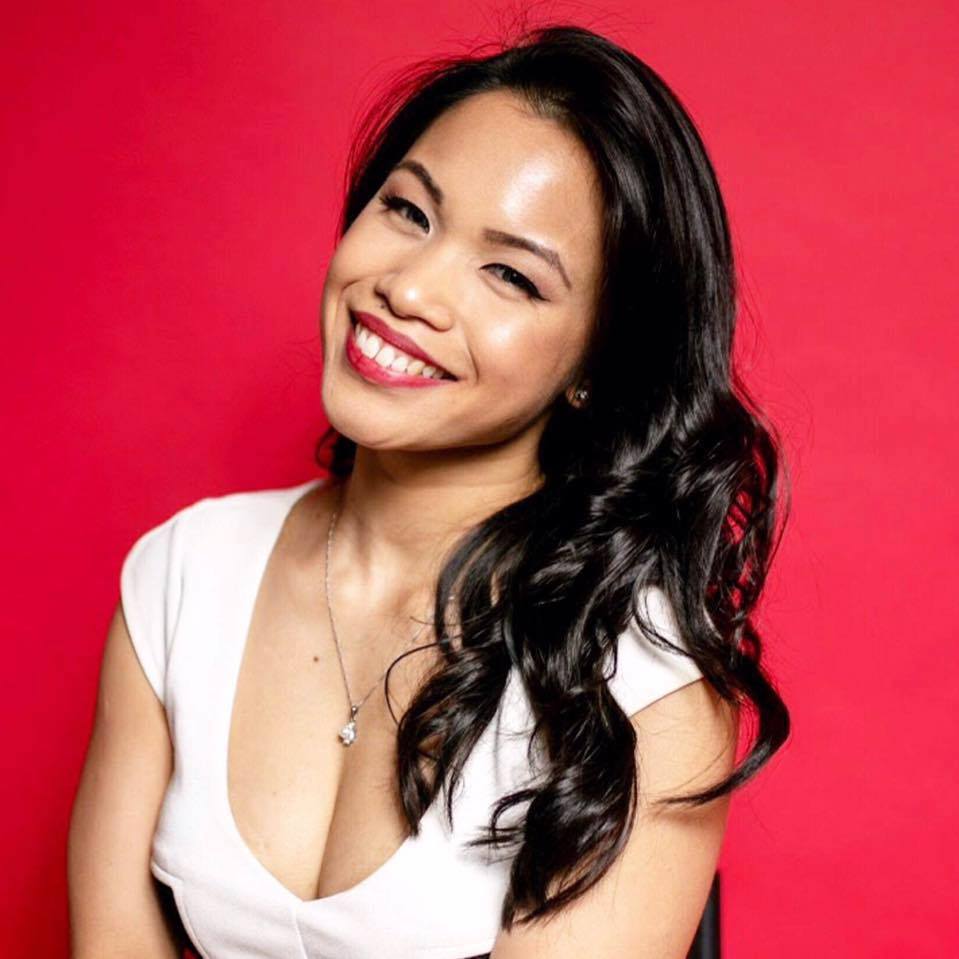 The ultimate goal of every individual is to attain a successful life. Undisputedly, no one aspires to fail in his or her endeavor, whether it is starting a business or a professional career. Everyone dreams of success, but, admittedly, there are a handful of people who do not make it. It is one of the most enduring questions asked by many individuals, most especially aspiring entrepreneurs: “how to be successful in life and business?”

According to entrepreneur Paje Rey, the essential ingredient to attain success in business and life is having the right mindset – the correct way of thinking. Paje has been a successful online entrepreneur since she left her 9-to-5 job in 2014. Over the years, she had mentored many entrepreneurs from different backgrounds on the path toward a successful life and business. “I realized that your race or ethnic background has nothing to do with the quality of life you live,” she said. Now, Paje is taking on a new path close to her heart; she is shifting gears to help her fellow Filipinos all over the world master the success mindset. “I am committing myself to mentor ambitious and highly-driven Filipinos to master the success mindset so they can be blessed in every area of their lives,” she added.

Paje was born and grew up in Manila, the chief and capital city of the Philippines. At the age of 16, Paje’s parents decided to migrate to Canada to seek better opportunities. Since then, Paje has spent much of her life in the Canadian city of Toronto and got married in 2013.

In 2014, Paje decided to quit her 9-to-5 job. At that time, Paje revealed that she grew tired of her daily routine of going to work, eating, sleeping, and then repeating. She admitted that she was dissatisfied with the way her life was going, and she wanted more out of life. “If you think about it, it seemed like a reckless decision. We were still indebted and had zero savings. It appeared to be a recipe for a financial disaster, but thank God it wasn’t. As I look back, it turned out to be the best decision that I have ever made because it paved the way to where I am now,” Paje explained.

Quitting her regular job allowed Paje to explore new avenues in her life. She began venturing into the world of business and entrepreneurship. “At first, many people were skeptical of online entrepreneurship. They viewed earning online as a form of a big scam. But, I proved the skeptics wrong. I have tested the waters and found out that I can earn online,” Paje shared. Rey’s first online earning came from publishing an ebook, Public Speaking: Avoid Death By Stage Fright, on Amazon Kindle. She got into affiliate marketing in 2016 and made several $100 from her Instagram posts.

“I realized that this thing really works and that I can earn online. So, I made the decision to take it more seriously,” Paje said. She said that it was a breakthrough that drastically changed their lives. In just half a year, Paje’s family went from renting a small bedroom in a friend’s house to living in their apartment debt-free. At the age of 24, Paje had attained financial freedom, which eludes many people at such a young stage in adult life. This success became the inspiration for Paje to launch an online show called the Christian Entrepreneur Movement and led thousands of entrepreneurs to start following their calling and live life in a God-driven manner.

The online show jump-started Paje’s career as a coach and a mentor. “I started working one-on-one with clients. I earned full time despite working only an average of two hours per day,” she added. But despite feeling fulfilled with mentoring non-Filipinos, she thought that it was time to move on and serve a different audience. After helping her last client in 2019, she took some time off and reflected on where her business would be heading.

Now, Paje is back. And she has a new mission. “I want to elevate the lives of my fellow Filipinos or kababayan by sharing tips and tricks on mastering life and business,” she said. Paje shared that she wants to impart to her kababayan that success is not dependent on their residence but their mindset.

Paje has received many inquiries from friends and acquaintances from the Philippines, asking her how to migrate abroad. “It is embedded in the Filipino mindset that success is always associated with migrating abroad. It is one of the myths that most Filipinos continue to believe in. There are plenty of Filipinos who live abroad and work multiple jobs yet still live paycheck to paycheck and are indebted. On the other hand, some Filipinos thrive wherever they reside. It is a belief that limits many Filipinos in becoming successful,” Paje explained.

Paje remarked that it is always inspiring to work with her fellow Filipinos because they have a global reputation as excellent workers. However, she contemplated that despite the hard work, some Filipinos still struggle to make ends meet. “Over the years, I observed that the gap does not lie in the lack of education or lack of resources, but often, it all boils down to the lack of guidance to develop the right mindset,” Paje noted.

“My early years in the online world opened my eyes to what matters to become successful. That is why I decided to shift my focus to serve my fellow Filipinos and help them develop the success mindset,” Paje said. On a side note, she continued that she wants to show her daughter that there are people who look like them whom she can learn from and look up to. “My family and I attained a sense of freedom that some people who are close to retiring still have not accomplished. I also want my kababayan to achieve such a state of success. But to do that, they must master the success mindset,” she added.

Paje noted that embracing the success mindset has transformed the life of her family. Now, she aims to help transform the lives of many Filipinos by teaching and guiding them to develop a success mindset and feel blessed in every aspect of their lives. She is urging Filipinos to go to subscribe to her YouTube Channel https://www.youtube.com/pajerey/. She will be a guide to becoming successful in life and business.

A 6 Year Old with A Dream To Be An Up And Coming Global DJ! Where Is Sean Kilkenny Today?