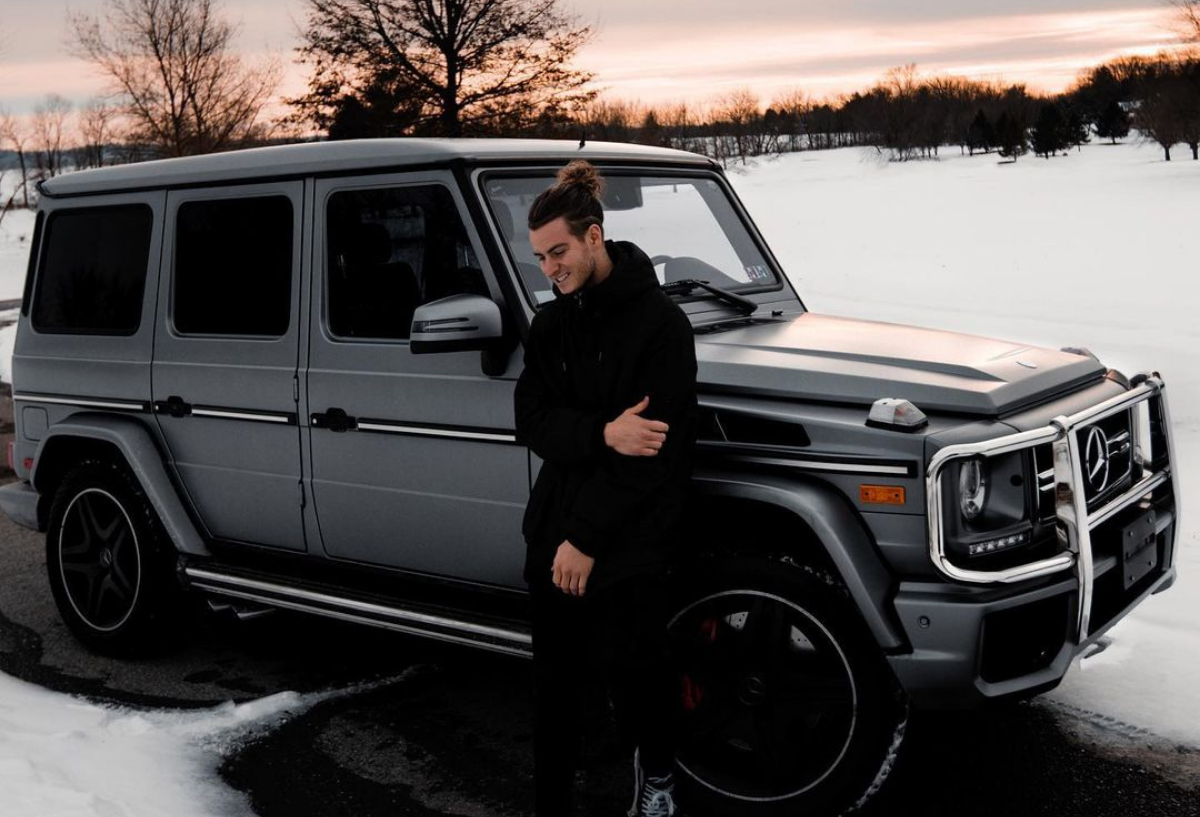 You’ve most likely read an article like this, maybe even seen a social media post, youtube video, or even a podcast on a similar topic. But this one is different, why? Keep reading to find out.

This is the story of how 22-year old entrepreneur Luke All went from living in a small farm town in Hershey, being recognized and interviewed by Forbes, all while making millions with his company that is now pandemic-proof.

A college drop-out to his first store: Humble Beginnings

As Luke describes it, going to College was “fun,” in fact he went to one of the biggest film schools in LA, a dream many would have settled for. However, the young entrepreneur realized he wanted more than simply lectures, assignments, and being stuck in the “system,” as he describes. With that, he decided to leave college on a tight budget and an aspiration to do something more, something bigger than himself. Following these aspirations Luke moved out to Bali, pushing his love for photography even further…. Where one day he got a phone call from an old acquaintance that changed everything.

It was a simple phone call, one that every photographer and videographer is used to, the simple: “hey, I and my friends are going on holiday can you take some cool photos and videos for us.” The events that unfolded on this ordinary trip, lead to extraordinary achievements. $500,000 a month extraordinary.

On that trip, Luke would be filming and spending time with other like-minded entrepreneurs who had already been established — that’s when Luke first discovered e-commerce and the world of dropshipping. He saw these 18 and 19 year-olds, who he had grown quite close to, were making more money than even he thought was possible. So he did what any young entrepreneur would do when seeing this goldmine of an opportunity: he decided to try it for himself. Now, he is truly the definition of “NO REGRETS,” as many of his online stores are now valued at Millions. He described it as the “best internship” he could have ever taken.

For any readers unfamiliar with the world of E-commerce, dropshipping consistently peaks as one of the hottest business models for upstart entrepreneurs. Dropshipping allows selling products without having to pay for housing inventory or having to worry about shipping the products too! You pay $0 until someone purchases a product. It’s becoming a trend between young entrepreneurs looking to rise through the ranks quickly and with little losses under their belts.

What’s next for the 22-year-old millionaire:

Luke’s next step in business is to bring the opportunity to others to build and grow e-commerce sites and get started in dropshipping. The young entrepreneur has successfully started to do this over the past year by, not only providing free value across his social media channels but also coaching people to their successes (@Lukeall ). Due to his incredible success, having the means to support 10 full-time employees, and the ongoing progression of his company, he had the chance to sit down with Forbes to discuss the different layers of dropshipping, and what’s involved in the process. If you’d like to learn more, you can check out his Forbes interview about the dropshipping business model and how he grew it to impressive levels.

So at the beginning of this article, I promised you that this story would be different, I’m sure you’re wondering how? Well, it’s quite simple. Given the current state of this economy where we are having mass unemployment, Luke All and others like him, represent one very important thing. The future.

Stuck Inside And Need A Creative Boost? Check Out PIXART, Custom Wall Art Made With Bricks, Created By Stefany Crivosei