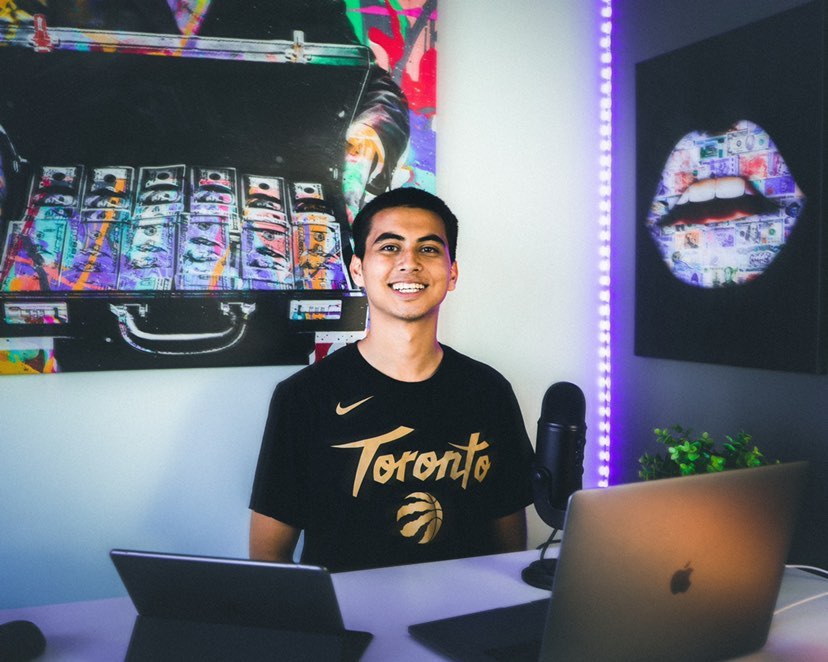 In a world that has been taken over by the promise of getting rich through social media, one entrepreneur has taken an underutilized marketing approach to build a 6 figure empire. Meet Parikchhit Basnet, he’s a Nepalese Canadian entrepreneur based out of Toronto. Parikchhit founded Mint Ave Inc at 18 years old and has quickly scaled the agency to becoming a dominating presence as an email marketing agency. So in this article, we will go over exactly how this young entrepreneur found success through email marketing.

Parikchhit began his entrepreneurial ventures through a business model commonly known as dropshipping. At the time while he was dropshipping products he began experimenting with email marketing for himself and having a mentor with a marketing agency he was able to learn even more by putting his experience to the test and setting it up for a client.

The true test of an entrepreneur can be seen in his ability to capitalize off of the little ones to build more momentum and ultimately hit bigger goals, Parikchhit has perfected that for his industry. The key that led to him being able to capitalize on the little wins he experienced was building out his personal brand as the “email guy”.

The next thing the savvy entrepreneur did that helped further solidify him as a real contender in the email marketing space was niching down to a very specific clientele and dominating it. This gave him plenty of room to further grow his “email guy” brand in the e-commerce space. This recognized brand which led Parikchhit to start thinking completely bigger for his company, and helped niche down to only working for big brands.

Over the next few years, we can expect to see Parikchhit and his agency turn into a full-service agency that specializes in working with large e-commerce brands. As the company continues to grow and expand the level of customer service will set new standards for an email marketing agency, and set the bar for specializing in large e-commerce brands.