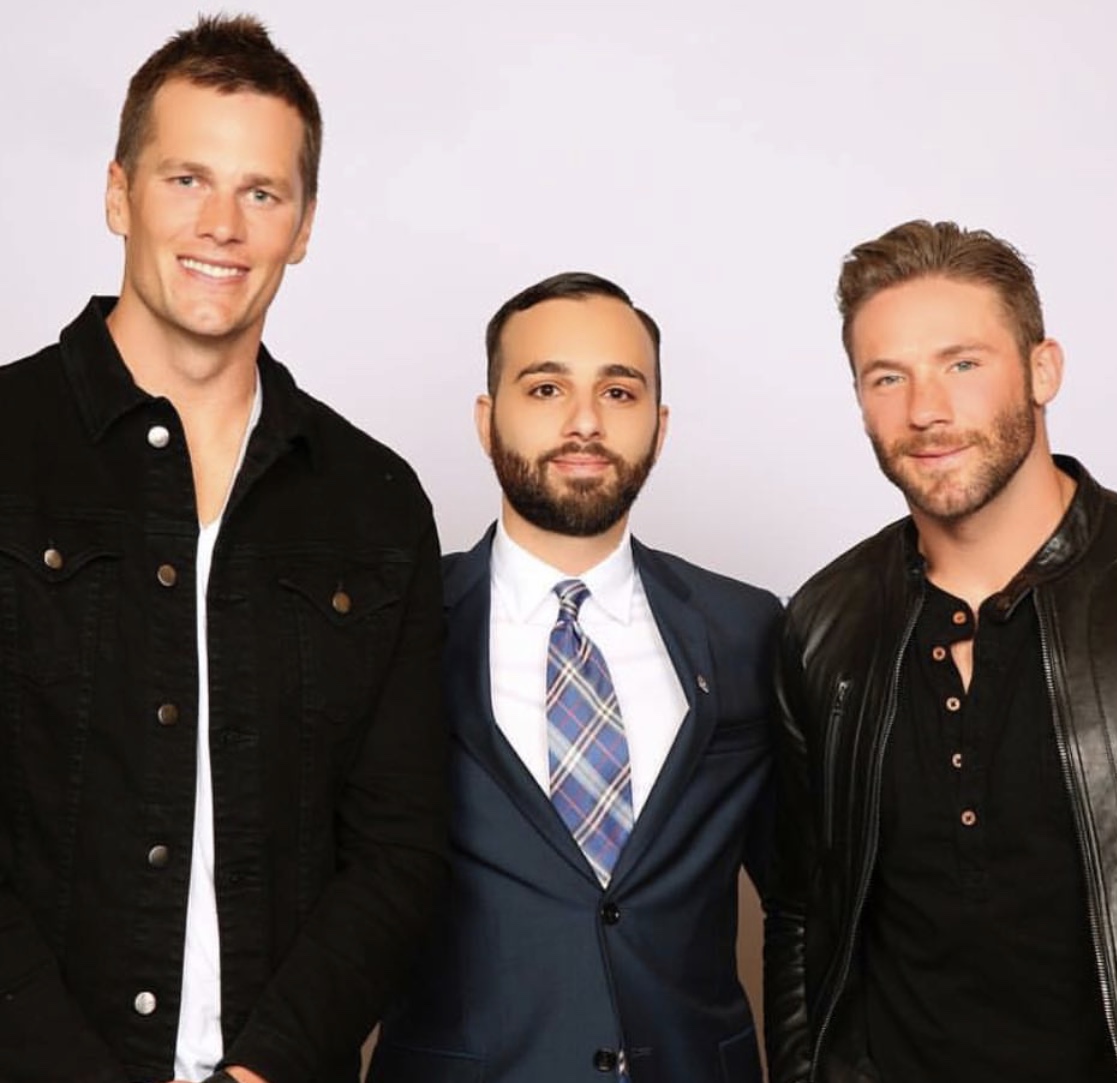 Pat Mazza appears to be playing the long game when it comes to a potential purchase of first Canadian NFL Team.

Canadian Entrepreneur Pat Mazza joined us recently for an interview, and one of the topics was his love of NFL Football. “Pat Mazza,” as he is often known, even publicly announced on his official Twitter and Instagram @thepatmazza plans to one day to bring a team to Canada.

Bringing an NFL Team to Canada: Mazza told us he plans to take a “tortoise-like” approach to acquire the team, 10 or 15 years from now. He has already begun talks with several groups who would be interested in joining him on the journey.

“Gives me plenty of time to win a Lombardi Trophy,” Mazza told us. As an entrepreneur, Pat Mazza is always trying to reach goals, and he once said in a blog post that bringing the first NFL team to Canada is similar to creating a “heavy north star” and shooting for the moon.

“Not only does an NFL team to me represent putting Toronto on the map even more, but it’s also the ultimate Kickstarter campaign,” Mazza said in the interview.

“The key takeaway in establishing these goals is how we handle ourselves and those around us during the process.” Mazza said. He added that he is not interested in anything but bringing the first NFL team to Canada as a major long term goal.

“I’m very narrow in my sports teams ambitions,” Pat Mazza said. Our interviewer said he sometimes uses Mazza’s love of the NFL and goal of owning the team to his advantage: he tries to get Mazza to sell things early, but it usually doesn’t work.

“Pat is long money,” he said, noting that Mazza is very patient. We shall see if this goal of bringing the first NFL team to Canada will come to fruition. Many individuals have tried and failed including the Rogers family. We will see if the long term approach pays off for Pat Mazza.

“Pat Mazza, admits he’s had losses and gains in the business world, but he said true success requires patience. I agree that we need to run the marathon, not the sprint, and plant seeds to create a harvest. We live in a microwave generation, but it takes patience to make the goals happen, so I’m glad it’s a virtue Mazza preaches to his many young disciples.”

For now, Pat Mazza will have to wait in the wings until the appropriate day strikes—if that day ever arrives at all.