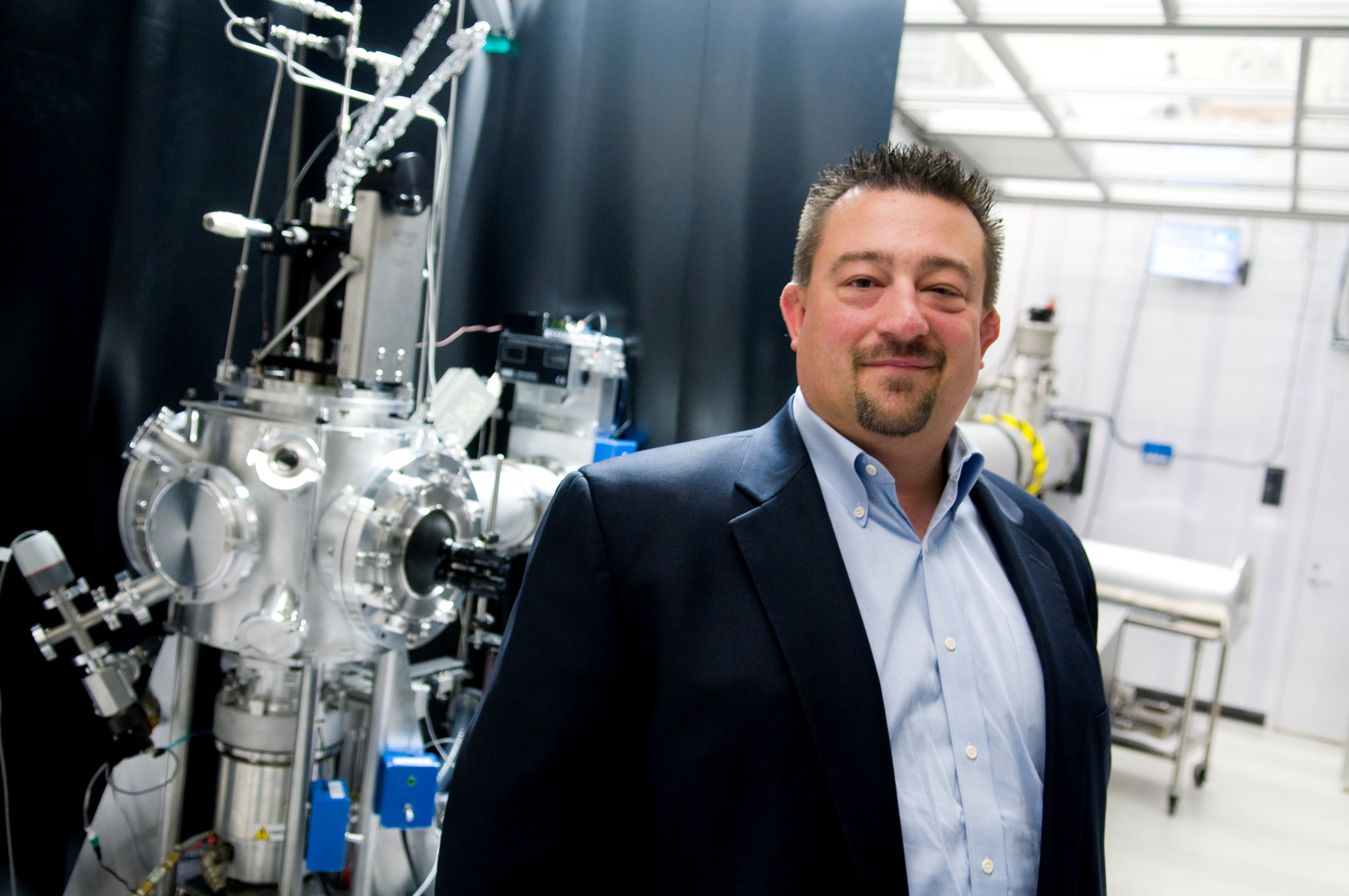 Professor Dr. Todd Ditmire co-founded Focused Energy in 2021 with the goal of demonstrating laser-driven fusion for energy production within a decade. He currently serves as the company’s CTO, as well as the Director of the Center for High Energy-Density Science (CHEDS) and a Professor of Physics at the University of Texas at Austin, where he specializes in experimental studies of intense ultrafast laser interactions with plasmas, atoms, and clusters. Todd is also the Founder and President of National Energetics, which produces custom-built, high-power lasers for research and defense. He led the development and construction of the Texas Petawatt high peak power laser, and he’s currently assisting in building the world’s next highest-powered laser at the Extreme Light Infrastructure Lab in Prague.
Tell us about your childhood and where you grew up?
I was born and grew up in South Bend, Indiana – a rust belt town in the mid-west and the location of the former Studebaker Auto factory. I attended high school with the intention of studying chemistry but decided just before applying for universities that the challenge of physics was more enticing. I attended Harvard University in Cambridge, MA where I majored in both physics and art history (and have maintained a life-long love of old master art). After graduating Magna Cum Laude from Harvard in 1991, I moved to California to attend graduate school at the Department of Applied Science at the University of California Davis. There, I performed my Ph.D. thesis research at the Lawrence Livermore National Laboratory (LLNL) and started my career in laser science and plasma physics.
How did you get started as an entrepreneur?
LLNL is the national leader in high-power lasers, laser-plasma physics, and laser-driven fusion, so I had the opportunity to work with the best high-intensity laser scientists in the world. After graduating with a Ph.D. in 1995, I spent two years as a post-doc at Imperial College in London, UK before returning to LLNL to join the science staff within the Laser Program. While working at LLNL, I had the opportunity to build a new high-power laser lab and work on the first Petawatt laser ever built, the highest-power laser in the world at the time. While at LLNL, I also had the chance to work with a visiting scientist from Germany, Dr. Markus Roth; we became lifelong friends and dear colleagues. In the fall of 2000, I was recruited to join the Physics Department at the University of Texas at Austin. Given my experience at LLNL, I decided there was an exciting opportunity to build a Petawatt laser at a university, so I led the development of the Texas Petawatt Laser – the highest power laser in the world at its completion in 2008. Given my extensive experience building lasers in support of my plasma physics research, I realized that there was a need for a company to build custom high-power lasers using technologies that I had become an expert in at UT and LLNL. So, my first entrepreneurial venture was founding National Energetics (NE) in Austin with two of my colleagues from UT, where I also served as the company’s CEO. NE was devoted to building custom high-power lasers, and for 10 years, supplied large systems to the Air Force Research Lab, defense contractors, and university labs. We ultimately won the contract to build a $50M, 10 Petawatt laser for the EU-funded Extreme Light Infrastructure project in Prague, Czech Republic. Toward the end of the Czech project, my friend and long-time colleague Markus Roth approached me and invited me to join a German startup aiming to commercialize fusion energy. I took leave from UT and moved to Germany (during COVID). When this venture fell through, Markus and I teamed up with Thomas Forner and Dr. Anika Stein to found Focused Energy in 2021 to advance the commercialization of fusion energy via modern laser technology, and finally put an end to humanity’s dependence on fossil fuels. Focused Energy is incorporated in the U.S. with a daughter company in Germany – operating out of both Austin, Texas, and Darmstadt, Germany. We have attracted some of the world’s leading scientists and organizations in inertial fusion energy (IFE) – including Dr. Pravesh Patel from LLNL, Prof. Dr. Stefano Atzeni from La Sapienza in Italy, Dr. Bill Goldstein, the former director of LLNL, and many others from the world’s leading institutions like Los Alamos, TU Darmstadt, and UT Austin. Our funding to date is $15 million, and we are on track to announce further company milestones later this year.
What is one business lesson you would tell a startup founder?
I strongly believe that one of the key components of founding a new company is ensuring you build a team of industry professionals that not only provide their individual expertise and fresh perspectives but also are excited about and align well with your goals. When hiring, I always say that I not only want the most talented people, but I also want “believers.” One cannot put a monetary value on enthusiasm to succeed through a team of optimistic, hard-working employees who really believe in the mission and culture of your company. Recruiting a team of believers is one of your avenues to success. On top of this, I recommend establishing connections with industry peers and focusing on building these relationships as early as possible. Working closely with prestigious institutions in your company’s field brings credibility and confidence to your company. Focused Energy’s momentum over the past year is largely thanks to our core team of well-known and well-respected individuals in the field of laser fusion research. Our pre-established connections enabled us to show credibility and gain the trust needed to capture solid funding and recognition.
Related Topics:Disrupt MagazinePhysicstechnology
Up Next

How A High School Dropout Got A Job At Google Then Built The Most Robust Web3 Platform In The World, A Founder’s Story with Grant Powell

The Constant Search for the Next Disruption: A Journey through Life of One Man (Rami Beracha), which led to new business growth