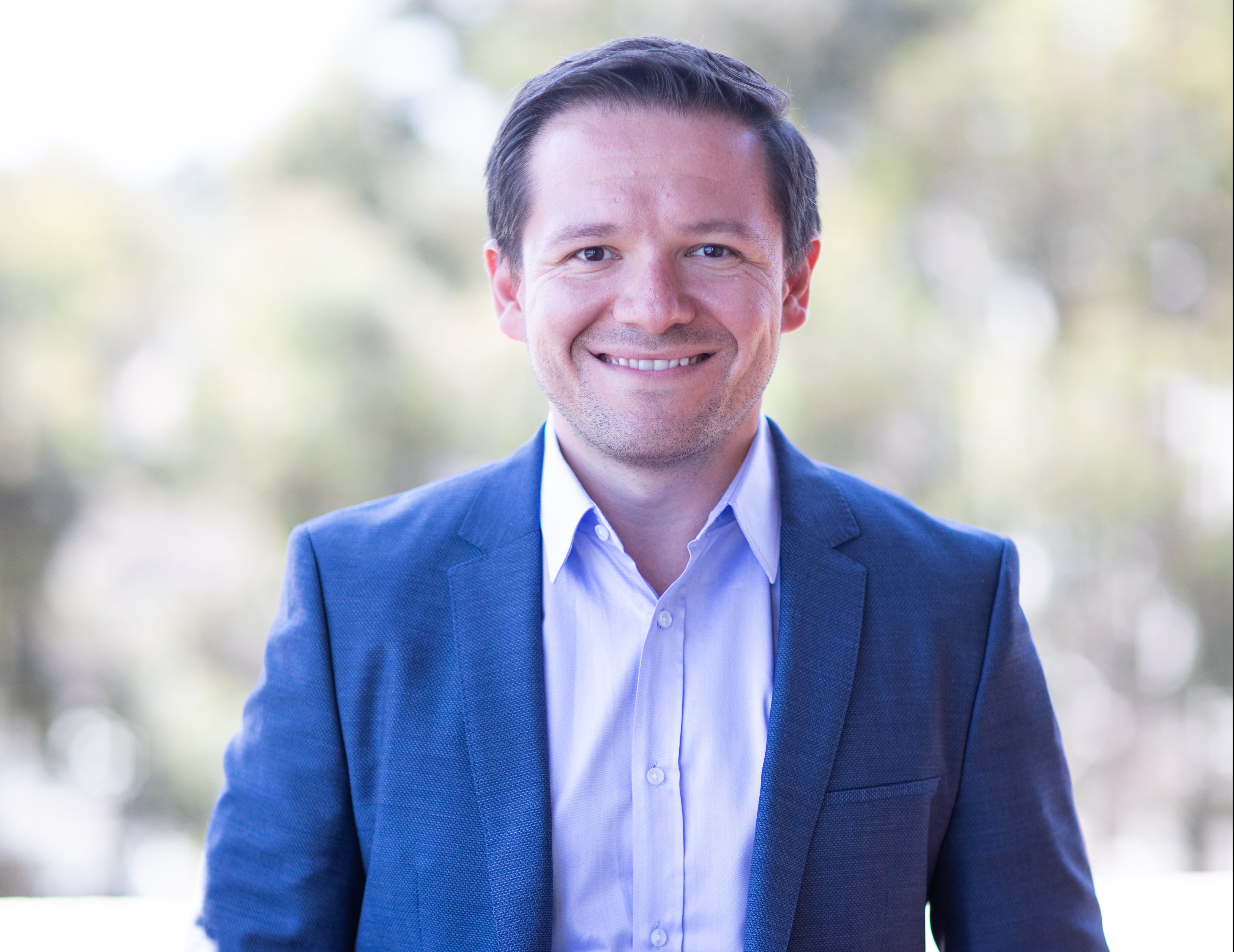 With Lev at the helm, SmartFinancial has become a leading insurance marketplace that has simplified the insurance-buying experience with a transparent insurance-technology platform that pairs people with the right insurance carrier at the right price. SmartFinancial’s mission is to improve consumers’ financial well-being by empowering them to make smart insurance decisions. Last year alone, they helped over 8 million shoppers save an average of $450 on their insurance needs.

With over 30 million uninsured drivers on the road, Barinskiy’s overarching mission is to make insurance affordable and accessible. SmartFinancial brings transparency and affordable options to consumers who may otherwise be uninsured or underinsured. SmartFinancial helps business partners too: Their technology platform is powering a network of 6,500+ agencies that are benefiting from their marketplace by acquiring customers more efficiently. It is all very impressive, but the story of how Lev Barinskey has gone on to become an award-winning entrepreneur starts much earlier.

Lev Barinskiy was only 13 when he immigrated to the United States from his native Uzbekistan with his mother and grandmother. Not only was Barinskiy thrust into a whole new world with an entirely new language, but he also had to figure out a way to provide for his family.

His first venture into entrepreneurship began in high school when he started selling electronics and memorabilia on eBay. He later turned it into a full-scale organization that was shipping out of his mom’s basement. As a senior in high school, Barinskiy entered the world of insurance, taking a summer job at a local agency. He got licensed at 18, but he kept questioning how the business could run better utilizing the most current technology.

Barinskiy was 20 when he decided to launch his own agency, while he was a college student paying his own way. Determined to raise the funding to equip the high-tech insurance agency he always envisioned, he ran multiple businesses, including a concession stand selling hot dogs and gyros at Ohio State’s stadium. “We bought a location outside the local bar,” Barinksiy says, laughing at this very fond memory. “It was hard work but it was rewarding and a lot of fun. !”

Barinskiy scaled several insurance businesses with funds from his ventures. He also invested in building software to manage his leads. Ultimately, Barinskiy wanted to figure out a way to disrupt the insurance industry by helping customers find lower insurance rates while teaching them why they need it.

After building and having the InsuranceAgents.com technology platform acquired, Lev began laying the groundwork for what has grown into SmartFinancial, which boasts a live-transfer feature with a call center staffed by concierges all across the country. “It’s rewarding to see the team and company grow,” says Barinskiy, whose company consists of 250+ team members across 32 states and is still growing. In 2018, DeloitteTechnology Fast 500™ ranked the company #227 Fastest Growing Company in North America. In 2019, SmartFinancial ranked #464, in 2020 #249 and in 2021 SmartFinancial ranked #234.

When asked how his entrepreneurship promotes such a positive work culture, Lev cites the importance of finding the right people and putting them in a position to succeed. “It’s important to put people in the right role at the proper stage of growth, to solve the problems you can’t solve yourself,” he said. Barinskiy also aims to foster an open environment that is data-driven, where decisions are made on merit, not on company politics and red tape. “It’s important not to get in the way,” he says. “You must trust the employees to make smart decisions and do their job well.”

In a 2021 feature in Orange County Business Journal, it was reported that the pet-friendly company had experienced a 40% increase in employees in the past year while maintaining a fun workplace that includes cornhole, ping pong, barbecues, chili cookoff, and virtual Friday Happy Hour.

While having fun at it, Lev Barinskiy plans to continue to grow SmartFinancial and innovate by building solutions that further streamline the insurance shopping process. He also continues to find ways to deliver the best customer experience to both consumers and insurance providers. Who knows what else the future will bring! Barinskiy may even look to acquire companies that share a similar vision and could scale faster by leveraging SmartFinancial’s existing technology platform.

15 Ways to Get More Sales in Amazon: Boost Your Amazon Sales Strategies

A Founder’s Story with The CEO and Founder AeroBid, Zaher Deir