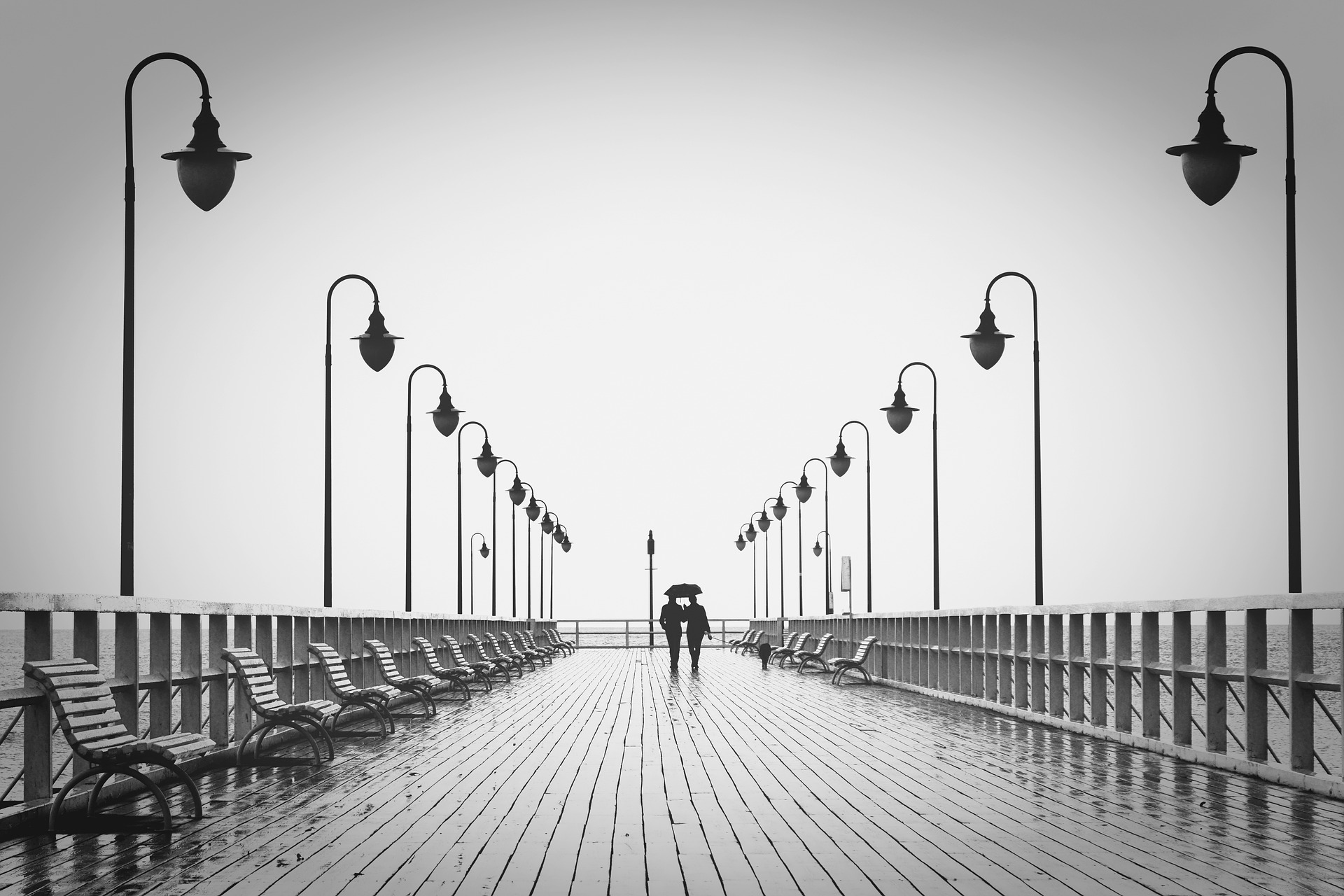 Paul DeLeeuw is a retired anesthesiologist and current bariatrician who has had an illustrious career in medicine. He spent 24 years at Cedars Medical Center, ascending to the position of Chief of Anesthesia before moving on to Riverwalk Surgery Center. A shoulder injury ended his anesthesia career, but Dr. Paul DeLeeuw transitioned to bariatric medicine and has continued to treat weight loss patients.

Born and raised in Connecticut, Dr. Paul DeLeeuw received his Bachelor’s degree from Trinity College and his medical degree from the University of Connecticut. He completed his anesthetic residency at the University of Missouri-Columbia and spent time in Italy practicing and researching acupuncture. He and his career were greatly influenced by the steady presence of his stay-at-home mother, Olga, and the hardworking, spiritual man that was his father, Dr. Joseph DeLeeuw. Both of his parents embodied selflessness in different ways. Dr. Paul DeLeeuw has much to say on the subject of his parents, for whom he has great admiration.

During Paul’s youth, Joe opened and operated three hardware stores in Branford, CT. The first was Radio Surplus, at which he sold surplus electronics that he had bulk access to through his WWII connections. He ran Radio Surplus from 1954 to 1973, eventually expanding his offerings to resemble a modern-day Home Depot. Radio Surplus burned to the ground in an unexplained explosion, leaving Joe depressed and without direction for his future.

Joe moved on to medical school, like his son. But American schools were not interested in a 59-year-old student, so he relocated to the Dominican Republic to study at Universidad Central del Este. He completed his studies in Spanish, graduated at the top of his class, and passed the Medical Board exams on his first try.

While Joe was away, his and Olga’s daughter had become addicted to drugs. She married three times and birthed three sons, which Olga fought for and won custody of. As Joe began a second career, Olga began a second life as a working mother, raising three boys and working as a realtor. Both were in their 60s at the time.

With his family in Connecticut, Joe spent one year at a pediatric residency in New York before relocating to South Florida, where Paul lived. Joe was generous, caring, spiritual, and determined to open a practice as a pediatrician. He believed wholeheartedly that his vision would come to life, and it did, when he was 66 years old.

As Paul DeLeeuw tells it, “Joe opened The Children’s Clinic in Dania, Florida. No appointments, walk-ins only. Each visit was $15 plus the cost of meds. Dr. Joe was a caring healer. With rates lower than many co-pays, The Children’s Clinic thrived. Always ready to answer the phone, ‘Dr. DeLeeuw speaking,’ he built an enormous base of loyal families. Yes, some were single mothers, some prostitutes, but Dr. Joe treated them all well, quickly, and at affordable rates.”

Due to the popularity of The Children’s Clinic, Dr. Joe was soon in need of a bigger office. An abandoned HMO building right down the street became available, which gave Dr. Joe multiple offices, extensive equipment, and his own pharmacy. Paul encouraged Joe to hire additional doctors, but Dr. Joe refused. Instead, he staffed his clinic with paraprofessionals, nursing assistants, nurse practitioners, and others, which was unheard of in the 1990s.

Dr. Joe grew his practice to more than 50,000 patients, always keeping rates affordable, making himself available at all hours of the day and night, and putting the needs of his patients first. He joined Medicaid HMOs, founded a legal clinic, and even hired a Gynecologist for the poor. In 2004, he sold his clinic to his employees but continued to offer his on-call services 24/7.

In 2007, at the age of 89, Dr. Joe passed away after two days of being ill. Dr. Paul has found great inspiration in his father’s ability to do the impossible, as well as in his charitable nature. Olga passed away in 2016, at the age of 96.

In addition to dedicating his life to medicine and the healing of people, Dr. Paul DeeLeeuw has prioritized philanthropy, both at his synagogue and at local charities. At Beth Israel Synagogue, Paul delivers meals, brings care packages to shut-ins, and provides rides to services for persons who are unable to drive. He has also donated more than 500 hours to Loaves and Fishes, providing meals to those in need. Paul has also given more than 600 hours to Learning Ally, a nonprofit that provides books to persons who are blind or dyslexic, as well as kids who require academic assistance.

The product of parents who demonstrated relentless determination, a desire to do the right thing no matter how difficult it may be, and unending dedication to their family and community, Dr. Paul DeLeeuw works to live up to their incredible example.

Paul DeLeeuw is so inspired by his father’s legacy that he created a website documenting his father’s numerous accomplishments and illustrious life story.

Related Topics:AnesthesiologistBariatricianPaul DeLeeuw
Up Next