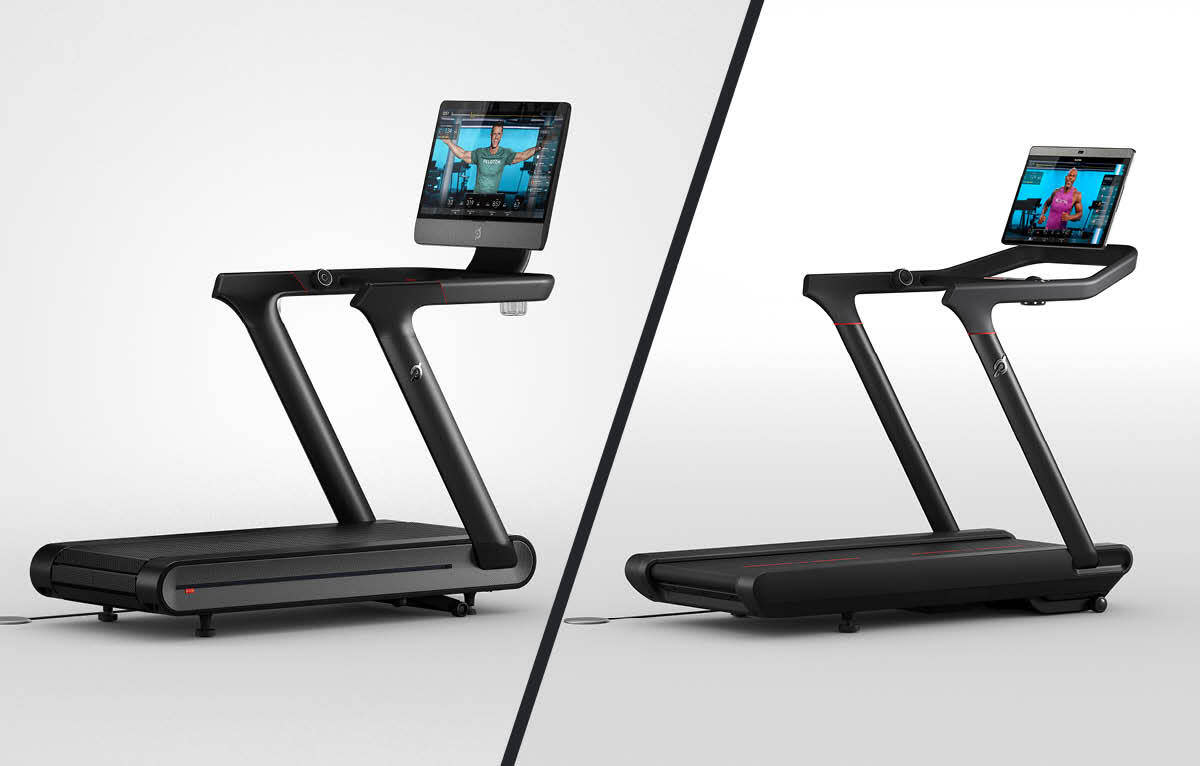 On Wednesday, the U.S. Consumer Product Safety Commission (CPSC) and Peloton announced two separate voluntary recalls of Peloton’s Tread+ and Tread treadmills, following the death of one child and 70 other reported incidents. The recall extends to approximately 125,000 and 1,050 units, respectively, in the United States.

DISCLAIMER: Consumers who have purchased either treadmill should immediately stop using it and contact Peloton for a full refund or other qualified remedy as described in the press releases below.

This announcement comes after a strange initial response by Peloton, which previously fought the federal government’s request to recall the equipment following the death of a 6-year-old child back in March. The incident was confirmed back in March by Peloton CEO John Foley, who refused to share any information about the incident “out of respect for the family and their privacy,” according to a USA Today report.

“While we are aware of only a small handful of incidents involving the Tread+ where children have been hurt, each one is devastating to all of us at Peloton, and our hearts go out to the families involved,” wrote Foley in his March statement.

Back in April, the CPSC issued an “urgent warning” to consumers with small children or pets to stop using the Tread+ after Peloton refused to recall the product. Peloton is offering a full refund for the $4,295 machine with a 32-inch touch screen that allows runners to work out with the aid of instructors.

The Tread defect involves a loose touchscreen that can become detached from the device and fall. No injuries have been reported In the U.S., though there have been six reports of the touchscreen falling off.

For those consumers who currently own a Tread+, the CPSC said it had received 72 reports of people, pets or objects “being pulled under the rear of the treadmill, including 29 reports of injuries to children such as second- and third-degree abrasions, broken bones, and lacerations.”

In reversing their April statement, Peloton agreed Wednesday to recall all of its treadmills and apologized for previously fighting the federal government’s request to do so after the equipment came under scrutiny following the death of a 6-year-old child.

“I want to be clear, Peloton made a mistake in our initial response to the Consumer Product Safety Commission’s request that we recall the Tread+. We should have engaged more productively with them from the outset. For that, I apologize. Today’s announcement reflects our recognition that, by working closely with the CPSC, we can increase safety awareness for our Members.

We believe strongly in the future of at-home connected fitness and are committed to work with the CPSC to set new industry safety standards for treadmills. We have a desire and a responsibility to be an industry leader in product safety.”

In the U.S., the Tread was only sold as part of a limited invitation-only release from about November 2020 – March 2021. Peloton is currently working on a repair to be offered to Tread owners in the coming weeks. The software improvements will automatically lock the Tread+ after use and require a four-digit passcode to unlock it, the commission said, as reported by The New York Times.

“I am pleased that the U.S. Consumer Product Safety Commission and Peloton have come to an agreement to protect users of the Peloton Tread+ and Tread products,” said Robert S. Adler, Acting Chairman of the CPSC. “The agreement, which the Commission voted this morning to accept, requires Peloton to immediately stop selling and distributing both the Tread+ and Tread products in the United States and refund the full purchase price to consumers who wish to return their treadmills. The agreement between CPSC and Peloton is the result of weeks of intense negotiation and effort, culminating in a cooperative agreement that I believe serves the best interests of Peloton and of consumers. I would like to thank the CPSC technical staff who have worked tirelessly to protect consumers and to warn the public. Today we have taken steps to prevent further harm from these two products.”

Back in October 2020, Peloton issued a recall on pedals for 27,000 of its bikes which were sold between July 2013 and May 2016, after consumers reported issues with pedals breaking off, causing injuries,

Thinking About Investing in Peloton?

The CPSC has reported a total of 72 reports of adults, children, pets and objects being pulled under the rear of the treadmill. Of those 72 reports, twenty-nine involved children, which included March’s fatal incident.

The stock price of Peloton Interactive dropped 10% to $87.02 in late morning trading Wednesday. Company shares have traded between $35.21 and $171.09 in the past year. Throughout the COVID-19 pandemic, Peloton’s stock soared, as exercisers who were forced out of their gyms by lockdown restrictions, turned to the company’s fitness product line. More than 1.3 million people own Peloton’s bikes and treadmills, with a reported $40 billion valuation as of September 2020.

No More Stress With Mortgages With Lee Hillman At Your Service