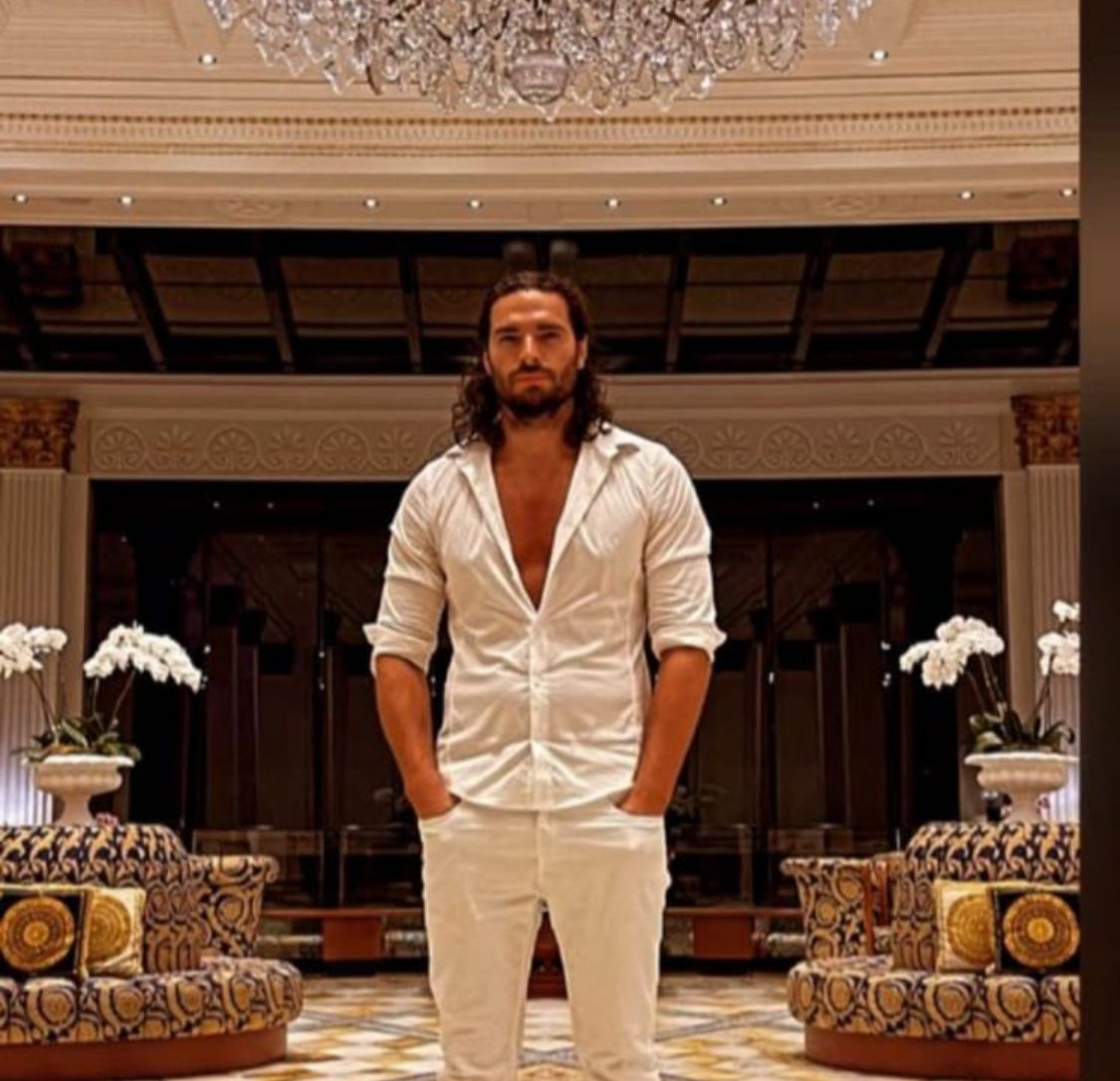 Benjamin Morrison has used investors’ finances to fund his own personal getaway, read on to know the details.

How about sponsoring a full-fledged getaway with a bevy of beauties at someone else’s expense? Not exactly at someone’s expense but by fraudulently siphoning off investors’ money to fund their own personal trip along with a dozen others, without spending on your own, to be precise. Well, that’s what now popular as a swindler, Benjamin Morrison has done. He has reportedly lied to his investors to fund an exclusive getaway with a dozen female social media influencers, much to the surprise of all, who are dumbstruck with this action of his.

This situation seems like a direct lift from some movie, as we haven’t really experienced anything like this in recent times. Benjamin Morrison is a social media promoter based out of Gold Coast, Australia, who has successfully defrauded investors huge amounts of money totaling up to tens of thousands of dollars by promising them a luxury retreat stay which included complimentary alcohol, exotic yachts, jet ski tours, and prestigious Michelin Star rated dinners. But what seemed to be a vacation for those who had paid turned out to be an exclusive for a few, which involved a few women social media influencers out of the many who had paid for the vacation.

According to the investors of the trip who had paid a sum of $3,000 USD, which was the starting package fees and even more were promised a luxury weekend at the Whitsundays Islands, with a lot of complimentary add-ons. The trip was an exclusive influencer meetup where everyone were supposed to pay for their spots ahead of time, which they did without smelling a rat. With seltzer brands and enticing videos that showed off the luxury accommodations and exciting activities, the investors fell for it and had confirmed their attendance well in advance by paying the demanded charges. However, they were taken by surprise as neither were their flight tickets confirmed, nor were they informed about the exact address of the retreat.

Further investigation revealed that Morrison had in fact sponsored the women’s trip, and none paid from their own pockets. That’s when they realized they have been cheated and tried to reach out to him, which wasn’t happening as he had blocked the investors, neither did he answer to any phone calls or emails. Furthermore, he has even disabled his Instagram account to avoid anyone tracing him. The fraud is under investigation at present, and we will keep you informed as the story unfolds, stay tuned.

Shahzeb Azad’s Brown Pitch: Turning the game of music for the better as a one-of-a-kind record label.