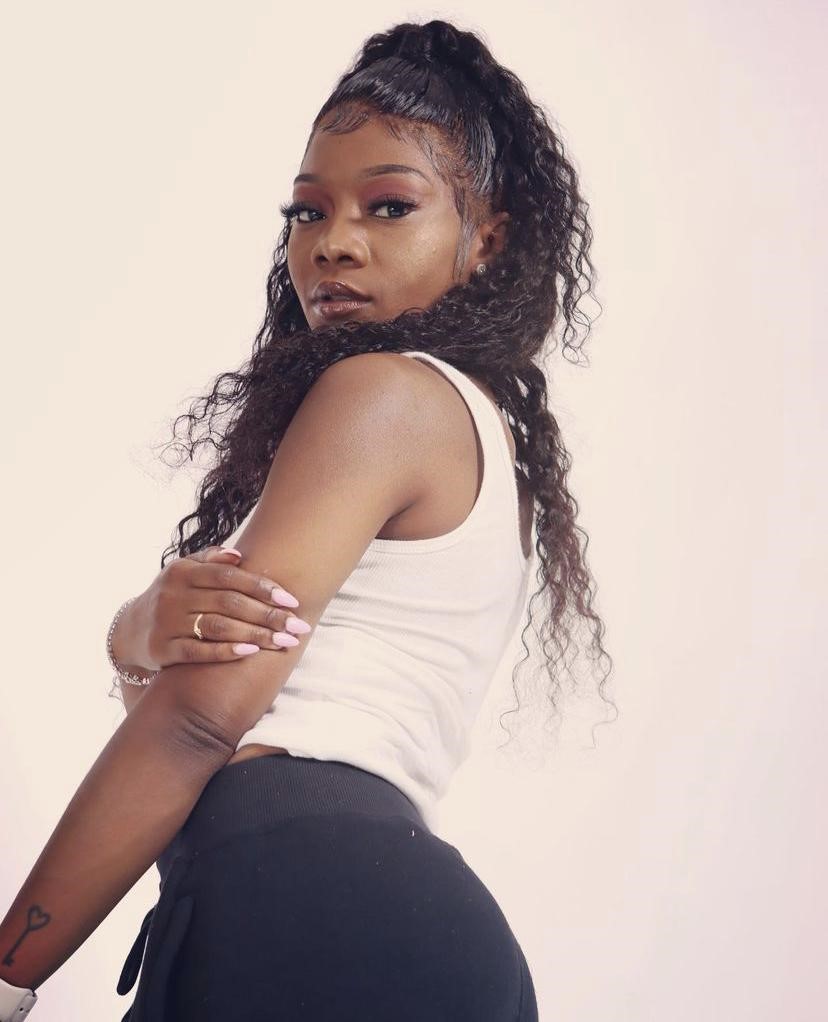 Up-and-coming artist Brenae has been making a name for herself and catching fans’ attention with her raw bars and unique style, which she calls “melodic trapp chantz”. Rising in notoriety on the major social media platforms and by being featured in numerous interviews, Brenae’s work is resonating with many as she emanates her one-of-a-kind talents and genuine personality through her beats.

While on the come-up, Brenae states that she was often plagued by the fear of rejection and was unsure how people would perceive her music. She says:

“Contemplating whether or not anyone would like your music, other than your mother, can be pretty intimidating for someone new on the scene. I allowed my love for music to take control and guide the journey meeting my apprehensions head-on.”

With this mentality, Brenae was able to overcome these doubts and rise up in the Atlanta scene. Now having performed in many noteworthy venues and events in the area including One Love One Mic, ILounge, Ghost Bar, and Authentic Empire’s Indie Showcase, she is nominated for Female Performer of the Year 2021 via ATL Hip Hop & Fashion Awards and recently won the “I Am a Rockstar” showcase hosted by Wealth Nation.

Brenae claims that a major focus of hers throughout her career has been on mental health and self-care. She knows that it can be a taboo topic nowadays, but understands the importance of having these conversations and setting aside time for yourself.

Along the way, Brenae has developed not only as an artist, but also as an individual. She has learned to take circumstances and situations for what they are and not for what she thinks or perceives them to be. She knows not to take things too personally in this business, and understands how the industry can get. Taking this wisdom, Brenae aims to support her fellow artists and remain loyal to those who are loyal to her.

A major thing that has set her apart from others in the industry is her belief in herself and in other artists. She says:

“I play by the golden rule. I treat others how I want to be treated.”

Given all the lessons Brenae has learned throughout her rise in fame paired with her natural and unique talent, it is no doubt that you’ll keep hearing from her in the coming years as she continues to drop hard-htting music and as her career progresses even further.

Fans of Brenae should check out her latest single, “Sticky”, and the merch released alongside it. You can hear more of Brenae and her latest projects at her Instagram.