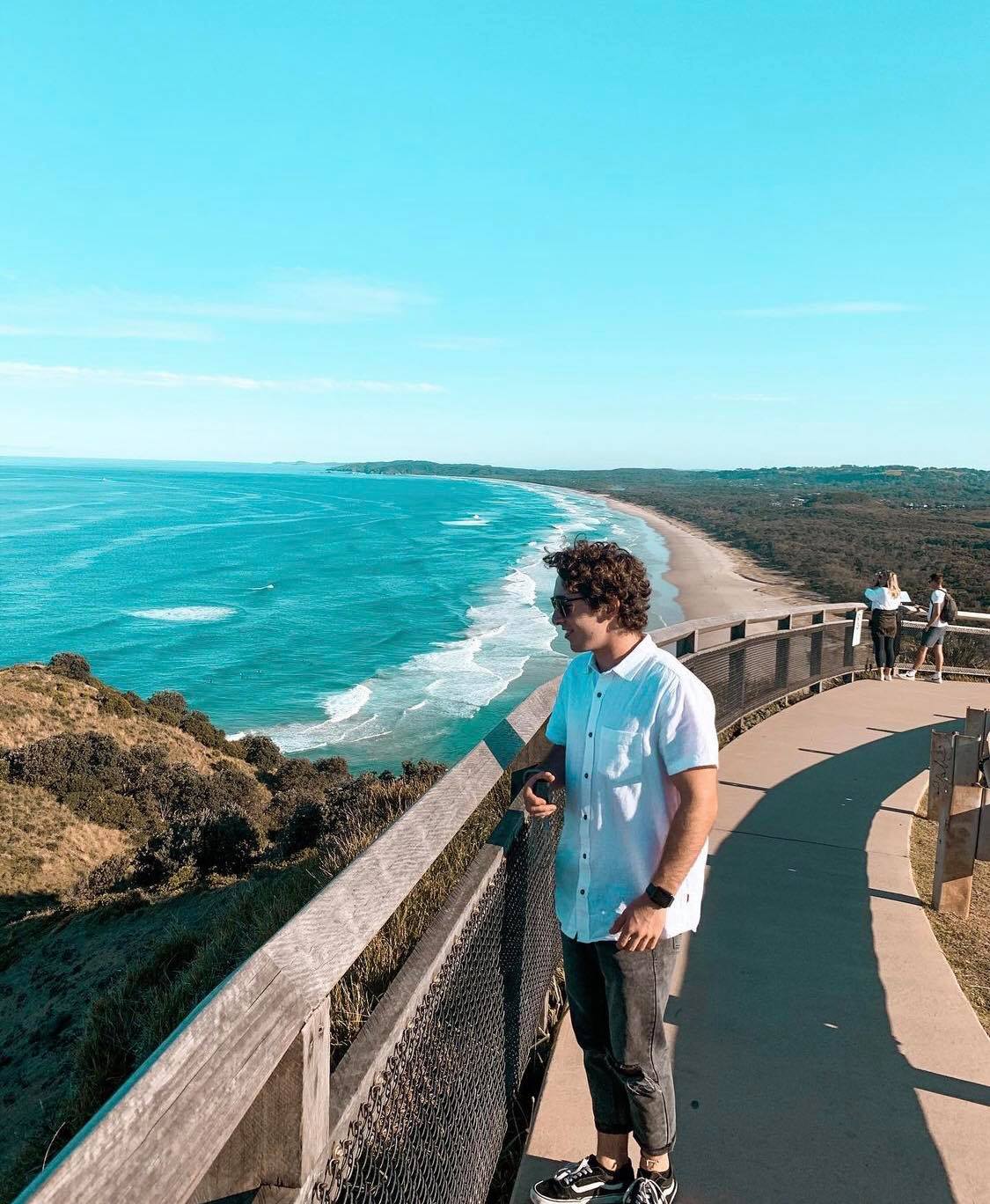 It is not common to find a 21-year-old who has figured out how to make six or seven figures in just months. Attaining this mark has been a status symbol of choice for ‘courageous’ millennial business startups in the Ecommerce dropshipping niche. According to statistics, this industry was valued at $102 billion in 2018. It is expected to register a Compound Annual Growth Rate (CAGR) of 28.8% between 2019 and 2025.

Daniel Smith is one of the great entrepreneurs in the Ecommerce space who has done amazing things. He is at the forefront and ahead of the game and is now helping others do the same. This visionary is 21 years old and grew up in Victoria.

When Daniel was 18 years old, he started to become business-minded. He had a vision of owning a business. He hated the thought of 9-5 jobs and also did not want to work until he was 70. He first tried network marketing before transitioning to day trading and later on to Amazon FBA but realized these just weren’t his thing.

Fortunately, one day, he came across an Ad on his Instagram. It was talking about ‘Dropshipping.’ He quickly hopped on a call with the guy explaining how the entire concept works. He loved the idea and began immediately.

Success does not just happen; you create it. Daniel purchased some courses and mentorships, and sooner than later, results started streaming in. He started making his stores. And by the time he set up his third store, Daniel had gained enough experience and confidence.

In just four months, Daniel had created his clothing store in which he did over $120,000 in a single month. Incredible! He had never handled such an amount of money, and he couldn’t believe the possibilities of Ecom.

Daniel has created many brands that people love. He has achieved tremendous success by selling baby products, environmental products, clothing, and viral/trending products. He now teaches people to go out and create unique brands for themselves too.

This champion runs a mentorship program that gives his students unlimited access to him. He gives them an entire A-Z course for getting started, a case study bringing a product past 50,000 USD in 30 days, and access to a private student-only Facebook group.

Are you looking forward to achieving your financial goals and achieve things you thought were impossible? Daniel Smith is your antidote. He has helped many people achieve this goal. Some of the students he has mentored have hit their first $1,000 day, others have hit $100,000 months, and one unique student has made a whopping $44,000 in a single day. Unbelievable!

He is on a mission to create more powerful and long-term brands and change the lives of people, and helping them escape the usual 9-5 job. Ecommerce dropshipping has given him the freedom to work from anywhere.

You can connect with Daniel Smith here.

Vasiliy Fomin Is an Inspiration to Young Entrepreneurs Everywhere