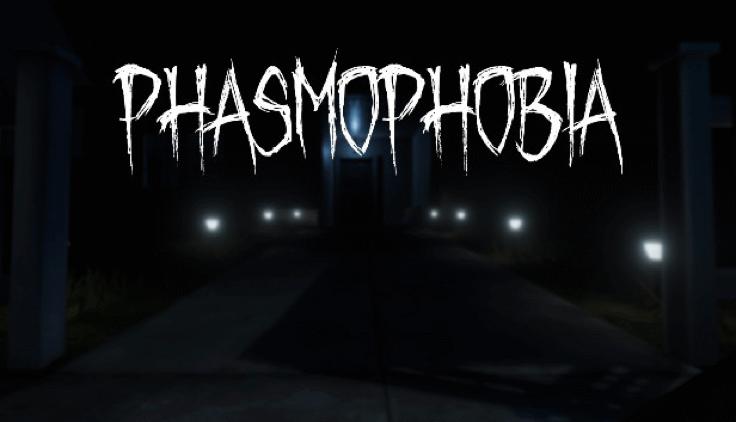 Phasmophobia is one of the most famous horror titles to have come out in 2020, a multiplayer game that has been the delight of streamers and fans of the horror genre, as players are able to share an amazing terrifying experience with their friends.

Phasmophobia is an indie co-op psychological horror game developed by Kinetic Games. Having been released in early access on 18th September 2020 for PC with crossplay VR support, this title took the gaming industry by storm.

This is a 4 player online game where you and your friends are a team of paranormal investigators. The players will go to haunted locations filled with paranormal activity to gather evidence, being able to feel the thrill and horror of going ghost hunting and encountering the most frightening ghosts, spirits, and other paranormal phenomena. You can decide how you want to play, choosing between supporting your team by monitoring the haunted location via CCTV cameras and monitor sensors from the safety of the truck, or going straight into the focus of the ghostly activity, which will increase as time passes by, threatening the lives of the players.

The ghosts can hear your voice and there is no place to run.

This game can be played with your keyboard or using a VR headset to enhance the experience. The player is unable to run, increasing the fear while trying to find a place to hide from the ghosts. One of the key aspects that have undoubtedly contributed to Phasmophobia’s success has been the full voice recognition feature, which allows players to communicate with each other while ghosts listen, making it easier for ghosts to find you; this feature even goes as far as to allow the interaction with ghosts using Ouja Boards and Spirit Boxes.

The players are able to use a wide variety of items that include Night Vision Cameras, EMF Readers, and even Thermometers to find clues and gather as much paranormal evidence as possible. The main objective of the game is to classify the entities you are dealing with, however, there are also 3 optional objectives generated randomly and which the players can complete for additional rewards.

Even though this game is best suited to be played with friends, there is also a terrifying solo mode, which is harder and even scarier than when played in multiplayer mode.

A game that will make you scream.

Phasmophobia provides a unique and immersive experience with its detailed graphics and well-thought play mechanics that will keep you on your toes. Do not miss this frightening game regarded as one of the most horrifying titles of 2020 and which will most definitely make you scream.

Related Topics:PhasmophobiaVideo Game
Up Next

Landon Bonneville Shows The Potential Of An Educated Pro-Athlete