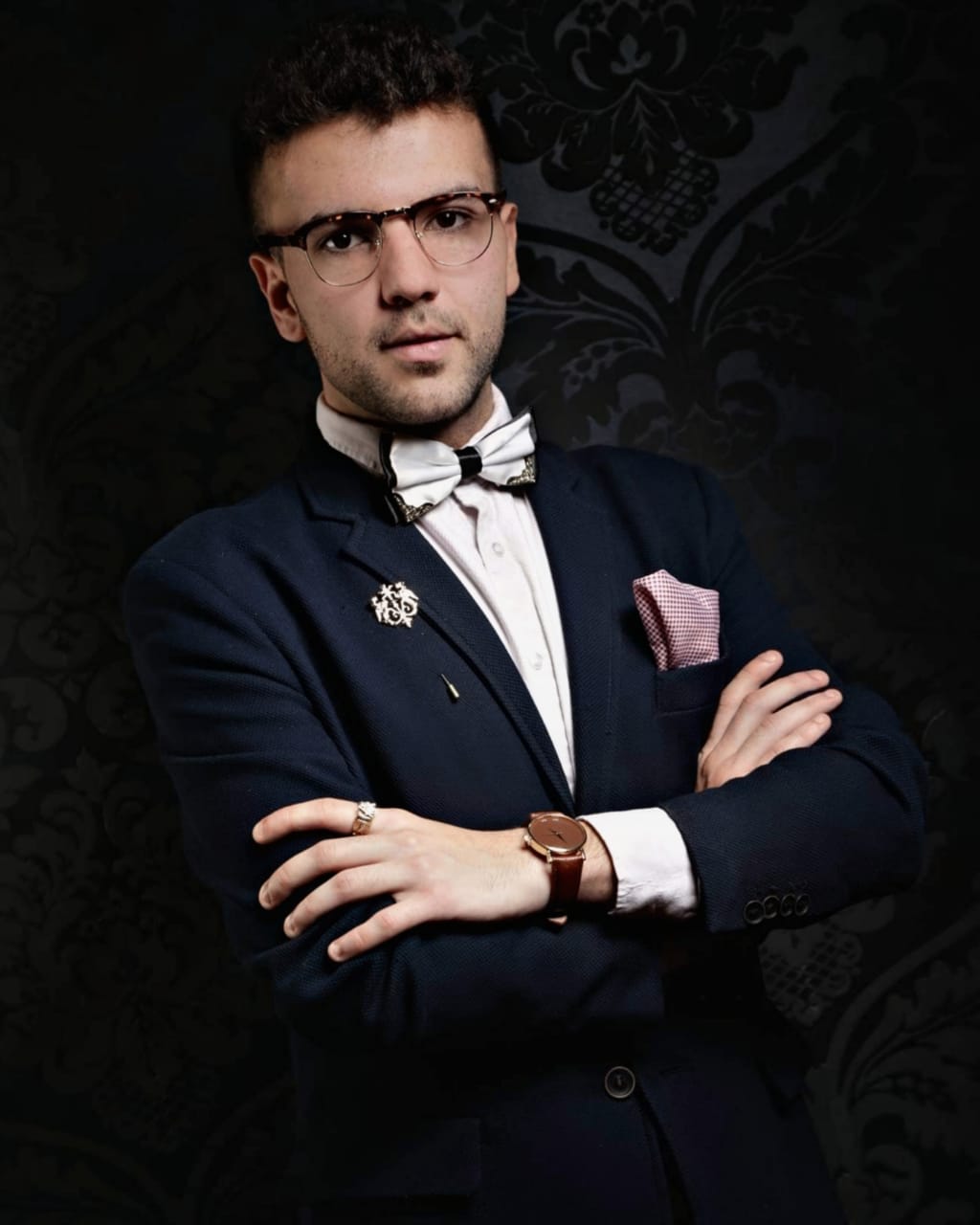 Santa Monica is a seaside community located west of Los Angeles’ downtown area. Palisades Park, which has views of the Pacific Ocean, surrounds Santa Monica Beach. The Pacific Park amusement park, the historic Looff Hippodrome Carousel, and the Heal the Bay Aquarium are all located on the Santa Monica Pier. In a quiet street, you find a little studio with a white door tagged by a doorbell telling the visitor you are about to enter Transcendentia Image Production. A company formed by British entrepreneur Phoenix Melville, filmmaker and artist, mainly,  but besides he publishes acclaimed essays for Harvard,   Ivy League research university located in Cambridge and the most prestigious higher education institution in the world, one of his articles for them got featured in Vogue. Furthermore, he is active as a musician,  officially verified by Apple and Spotify.

How do you perceive Documentary Film ?

As a matter of fact, documentary film production has become extremely popular among individuals who are interested in disseminating information about a given issue or subject. This form of film production involves numerous elements, which make it more difficult to complete than other documentary forms. In addition to this, documentary films have to pass many screening processes, which include multiple auditions, editing, color correction, sound editing, and more. A well-made documentary film that has met these standards will definitely pass all of the different types of review boards and be highly accepted by viewers

Why is Documentary Film important?

In these present days of fake news, one needs to know the importance of truthful documentary . It is obvious that nowadays there is no way by which one can remain unaware from what is going around him, rather than being aware and being active against the injustices happening around us. Therefore, it is the most important instrument for one to be in touch with the real news that is going around, instead of remaining in the state of ignorance. The film documentary has been the most effective means through which the citizens of America have been able to know about the actual situation in their state. In fact, the film documentary has been an effective means through which society have been able to get information about the casualties that have occurred in Iraq and other regions.

The film documentary is actually a very good way through which people can know about the situation of their state and about the things that are going on there. It is a very good medium through which news agencies are able to give the correct and unbiased news to the masses. The news agencies have been using documentary medium for quite some time now, and it has only helped them in getting more information about what is happening in their state. Why we need documentary in times of fake news is because the news agencies and media houses will not be able to give you the unbiased news without any kind of favour or any kind of hidden agendas. A clear and honest documentary film is like a honey between sugary jams, and hence it is entirely a neutral medium to be used for giving news.

People should watch documentary films because they tell the story from the point of view of a documentary filmmaker and hence it becomes completely subjective to which part of the world the film depicts. Documentary can be used for many different purposes; however, what is really important is that the news gets to reach the masses and helps them make their own judgements and understand what is happening. So we need to make sure that people are aware of the situation and that they get to make their own clarity and understanding to the topics of the specific moving image. In fact, what the filmmakers are trying to convey through the documentary medium is not to propagate any religion or political party but it is to make the people aware of their responsibilities towards each other and towards their surroundings.

The impact of making a documentary goes beyond the box office as an independent film that can gain viewers by simply exposing faults in society or highlighting the issues that need to be discussed and changed. With the advent of social media and the Internet, documentary films can now reach the target audience much more easily, effectively and at a much lower cost than was once the case. Whether one is making a documentary film for fun or profit, the impact of social media and the Internet cannot be ignored. Making a socially conscious documentary can help distribute awareness to those who may not otherwise be aware of important societal issues and problems.

Making a socially conscious film is no longer about the technical aspects of filming a film; it’s about the distribution of that film and the way that people are going to get involved in making that film. How a well-made documentary can spread awareness about a social issue is as simple as creating a film that touches people on some personal level. One such example is the movie called “The Dissident”. This film, which received critical acclaim at film festivals, was about Jamal Khashoggi, and personally, one of my favourite documentary films in recent years, when the  Washington Post Journalist disappears after entering Saudi Arabia’s consulate in Istanbul, his fiancée and dissidents around the world are left to piece together the clues to a brutal murder and expose a global cover-up perpetrated by the very country he loved,  was tremendously saddening and shocking to me.

The importance of film documentaries can also be understood through the popularity of movies, television shows, and films. The documentary has been used for many years to tell stories and it continues to be used today because people want to learn about things that are happening in their lives. Whether it’s about political corruption, social evils, or natural calamities, film documentaries are gaining popularity at an alarming rate and people are starting to realize how important documentaries really are. For instance, one of the most popular  television shows of recent years here in the US,  was the Food Fight, a film that showed how food markets in America were manipulated to increase their profits.

Film documentaries play an extremely important role in today’s democratic society. When a film gets released, it gets screened and if it gets great reviews, it will most likely be made into a full-length feature film. In essence, the film documentary serves as a form of free speech, and this is a great thing indeed. So, the importance of film documentaries cannot be ignored any longer and people everywhere should take notice and support them.

Phoenix Melville is a British-French director, writer and artist.

About the author of this article:

Michael Francis Moore is an American left-wing narrative producer, creator, and activist. His works regularly address the subjects of globalization and private enterprise.

Mosope Ogunjobi is Encouraging her Followers to Follow their Dreams