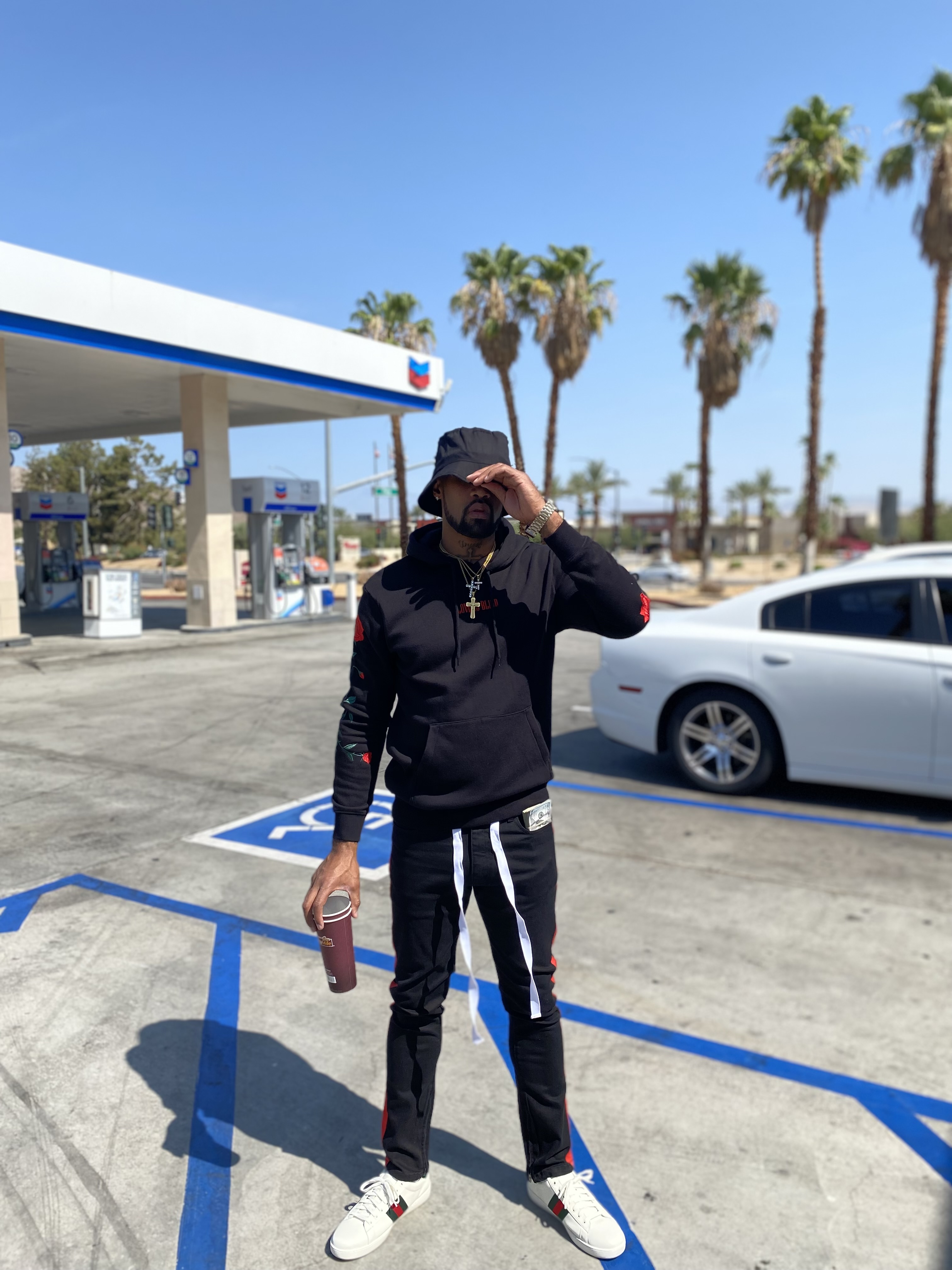 Hailing from the “Inland Empire” in Southern California, Ira Graham, better known as Bossy Ira, is an independent musician and business entrepreneur that has been grinding day in and out to solidify his career in the hip-hop industry.

Recently, Bossy Ira just released The Lion King Tape 2, the sequel to his first successful album, which is now available on YouTube.

Through all his experiences in the music industry, Bossy Ira has earned some wisdom that could help aspiring artists or anyone else looking to start their careers.

One piece of advice that Bossy Ira would give anyone is to never settle for less but to always give their all.

“I would tell people to set the highest expectations for themselves and even if they don’t reach them, they still tried. I have also learned that you can never quit, and you have to work hard every day. I think you if have these few qualities, you will achieve success,” he said.

He added that he would also advise others to respect everyone but fear none.

Another piece of valuable advice from Bossy Ira comes from personal experience. He knows the importance of being loyal to oneself because not everyone will and having the right people as support can boost one’s morale.

What Started His Career

Bossy Ira’s career started after he attended a “Nipsey Hussle” concert in 2017, and became inspired to pursue music.

“I would stay up for hours watching different artists and started “freestyling” to instrumentals that I found on YouTube, and I became obsessed with it,” he said.

He considers his biggest success so far is being able to do everything independently as he has completely funded all his musical projects by himself.

At the moment, he’s focusing fully on his business endeavors since he’s also an entrepreneur who’s looking to create improvements in corporate America. But that doesn’t mean that he’s just going to let his music career slip by.

The independent music artist is also taking his time to work on a new project that he considers as some of his best work to date since he believes that it can change the game.

“I believe I can solidify my place in hip-hop when I decide to put it out, but right now I’m just working on it and perfecting my sound. I will drop it next year, and be expecting a complete project with certified bangers on it. I might put out a few freestyles every so often until then, but I’m really excited about this next project,” he said.

Stay updated on Bossy Ira through his Instagram page or listen to his new album on YouTube.

Why Earl Chang, AKA Change, Believes That It’s Important To Grow As An Artist