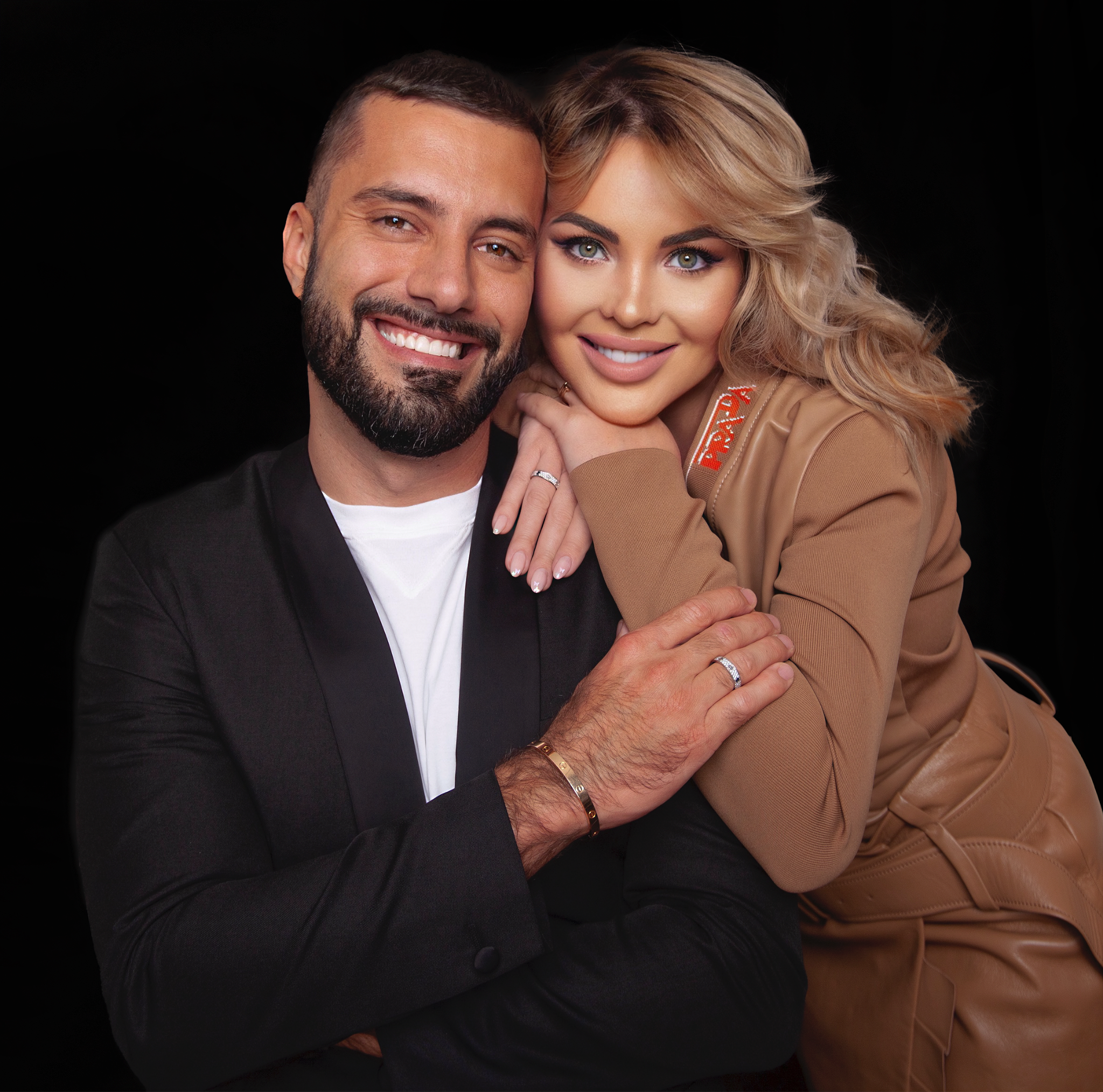 It has been said that digital currencies are the next stage of money development. When Daniel and Julia first started Platon Life, they wanted to show their children and others that anyone can and should be able to build a financial legacy. They strongly believe that technology and digital currency are the next big waves of the financial landscape. Cryptocurrencies will grow and become widely used and accepted worldwide. Though this is an area that’s new and unknown to many, this husband-and-wife duo have created a program that is intended to help people learn while they earn.

“We built it from the ground up,” Julia said. “We had nothing and weren’t sure if it was possible. We want to share that if you believe enough, you can do it too.”

Platon Life has been working in the field of digital currencies since 2017. They’re a Czech company with offices in Prague, Brno, Poland, Slovakia, and Ostrava. Now, it has gone global and is working with organizations to give back and raise money to help humanitarian causes. They also work with huge names in technology such as Microsoft and Broadcom and are the very first to offer an insured wallet, up to one million euros.

Platon Life’s vision is to make digital currencies accessible to everyone as easily and safely as a common bank, while connecting the digital and real world via gamification. Daniel and Julia’s aim for Platon Life is to create a globally accessible and convenient ecosystem with added value for all its members. Their ecosystem brings the world of digital currencies in a single interactive application allowing everyone to reap the ecosystem’s benefits, start buying and selling digital currencies, trading, learning, etc.

According to Julia, Daniel came home and gave her the idea that there’s digital money and it looked interesting. On the other hand, she thought this was not something people understood because no one wasn’t teaching it. Julia told Daniel if they were going to do something high tech and financial, then they have to teach people what it is, that is how the whole idea of Platon Life began. Other Platon Life bases can be found in Dubai, London, Warsaw and many other major cities.

“We strongly believe in this,” Daniel and Julia said. “Though we’re based in Prague, we are working with organizations and businesses, as well as members all over the world. We’re building a financial legacy. This is a new wave for the future of money.”

To learn more about Platon Life as well as the husband-and-wife duo, go to their website at platonlife.com.

Related Topics:Platon Life Founders
Up Next

Jonny Waves – The Hip Hop Rockstar. The young talent rising out of LA speaks on his life, his come up, and the reason why he started making music.