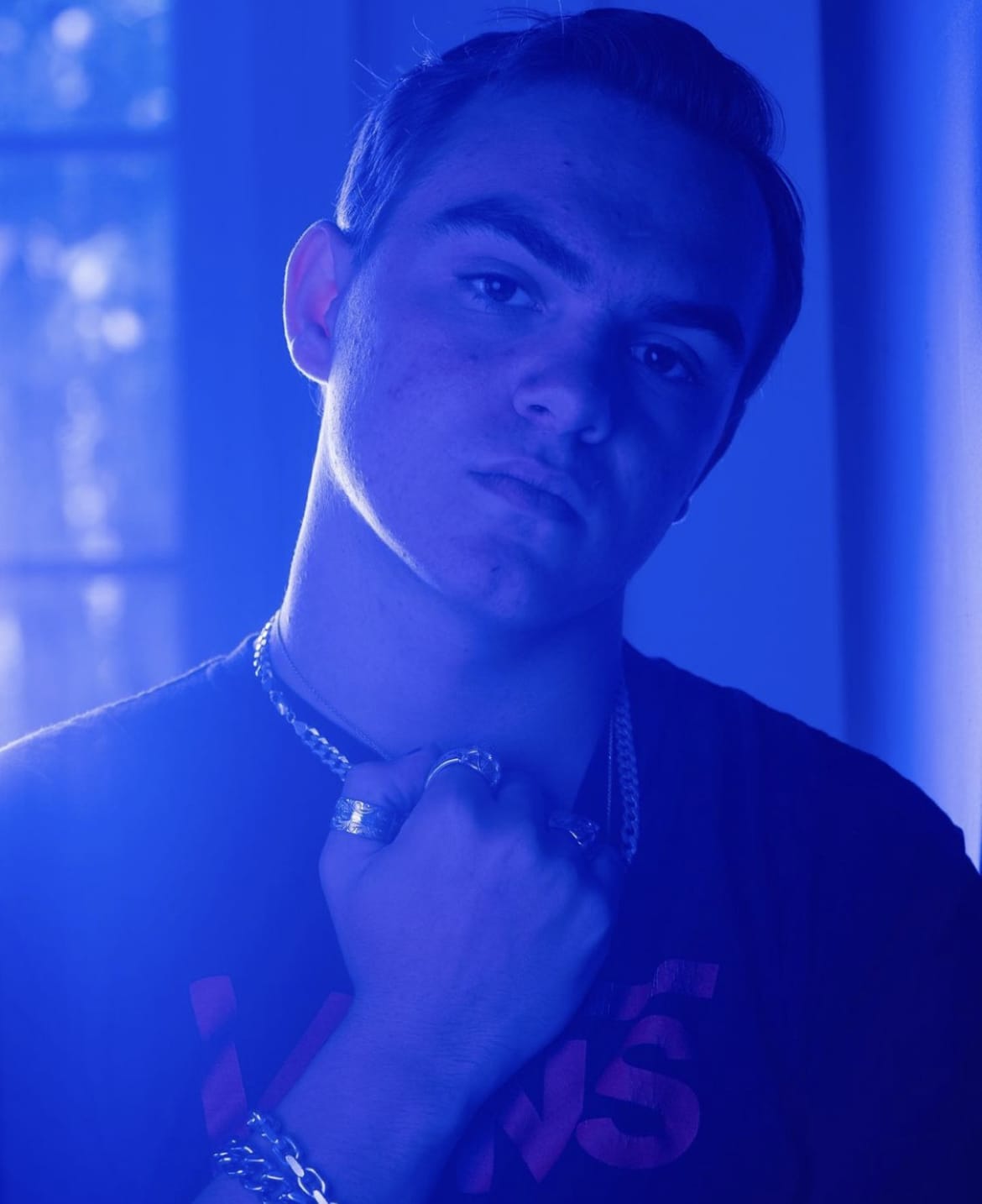 Do you know about Cody Ledoux? The boy destined to be a pop star grew up singing and dancing around the house. His dad is an avid country music fan, while his mom likes metal.

His family doesn’t influence his music, but they are a part of who he is. They inspire him just to be like Shawn Mendes.Keep reading to know more about Cody Ledoux music career!

Why Did Cody Ledoux Move To Los Angeles?

He was raised in Sacramento, California, and now resides in Los Angeles with his family. Cody says that LA is a great place to pursue your dreams as an artist because of how supportive people can be here! His music genre combines everything from pop dance like Charlie Puth’s style.

The Beginning Of The End!

It’s been a while since we’ve had new music from Cody Ledoux, but the wait has been worth it. His journey stops for a year when he took a break from performing.

He didn’t pick up his instruments for almost a year, and he says it was because he’d lost all motivation. Cody says, he started to miss the music and realized that he needed to find his way back to it.He has released 4 singles and 1 Ep so far. His latest Ep is Let Go, and his music career is taking off.

If you’re unfamiliar with Cody Ledoux, now is the time to get acquainted. Cody’s music is the perfect blend of pop, dance, and R&B. Get ready to be blown away by his new Ep!

It’s fascinating to see how much Cody has grown as an artist since his first song, “Insecurity,” was released in 2021.

Cody’s songs have always had a message, but they’ve never been quite this personal. “Insecurity” is at its most vulnerable, and it’s a powerful song everyone can relate to.

“Subside” is another vulnerable single from Cody Ledoux’s forthcoming EP. The song is a haunting ballad that deals with the struggles of mental health and addiction.

‘Let Go’ Is Ready To Break The Records.

Cody Ledoux’s Let Go is a perfect choice if you’re looking for an uplifting Ep that will make you dance and feel good.

The highly anticipated “Let Go” by Cody Ledoux was released on July 21, 2022. Every single song on this album results from the singer-tireless songwriter’s work over the past year to put it together.

It’s an Ep about letting go of your fears and living your life to the fullest. The title track is an anthem for anyone who has ever felt lost and scared.

What Is The Idea Behind The Title ‘Let Go’?

He said that the idea behind his new Ep is to let go of all your past mistakes and embrace a bright future. Forgetting everything negative in life, you should start fresh with what’s ahead by simply living a single day as if it is the last because we never know when our time on earth will end!

Letting go of the anxieties in your life and moving forward. It’s something we should all be able to relate too, no matter what our situation may seem like at first glance!

It is safe to conclude that Cody is passionate about making music that touches people’s hearts and lets them feel connected to one another.

Eli Preme: The Official Sneaker Plug That All Celebrities Want To Work With

Who is THELLO JAY?